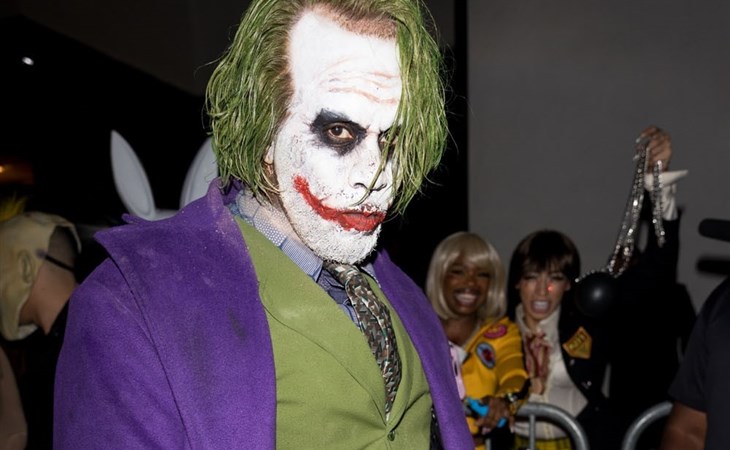 In case I haven’t been clear about it over the last few weeks, let me say again – I hate Halloween. Like, I’m not the bitch who won’t give out candy, we definitely give out candy, because it’s not the kids that I hate when it comes to Halloween, it’s the adults. It’s the performance of Halloween on the part of the adults that is getting more and more out of control by the year.

When it comes to getting out of control, no one does this better than celebrities who are now putting major budget into their Halloween costumes etc. The effort looks exhausting.

That said, since they do have the resources to go all out with their costumes, and they can afford to spend the money and the entire day in hair and makeup, part of judging who did Halloween best is about energy. The Weeknd, for example, always puts in maximum energy – his costumes are elaborate and complicated. So far, as of this writing, he’s not yet posted his costume but he’s performing tonight in Italy, I’m curious to see if he’ll be on stage in costume.

Anyway, among my celebrity Halloween favourites so far: Diddy as the Joker…because I could not recognise him at all:

Also love Lori Harvey’s tribute to Beyoncé. Speaking of Beyoncé, will she let us see her costume this year?

Lori, like so many famous women, is doing sexy Halloween. Because Halloween is just another day, for most, to show off how hot they are. But you know what? As previously mentioned, at least there’s some consideration – she put thought into it, she paid attention to the details, which means she had to source things. Still sexy AF but also works on effort points.

If I had to choose a Halloween preference though, I’m partial to funny Halloween. So based on that criteria, my Halloween champion is Kerry Washington …because this is hysterical.

Works on all levels. The planning is there. She nailed the execution, and it’s hilarious. Unlike Emily Ratajkowski.

This is just lazy! Although I suppose she was trying to make a point?

Anyway, Maria will probably include more celebrity Halloween content later in her Celebrity Social Media post, but for me, it’s over. Can’t wait until midnight because…it’s almost time: 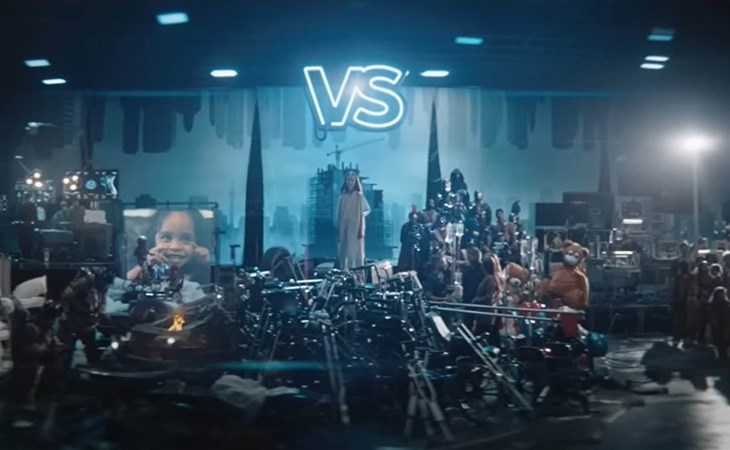 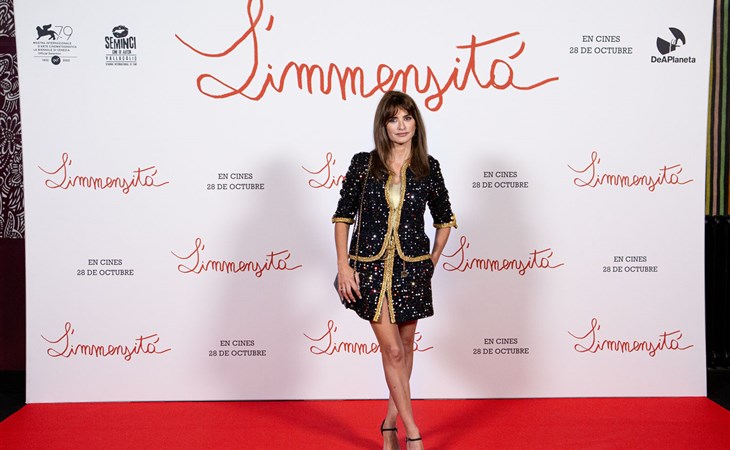