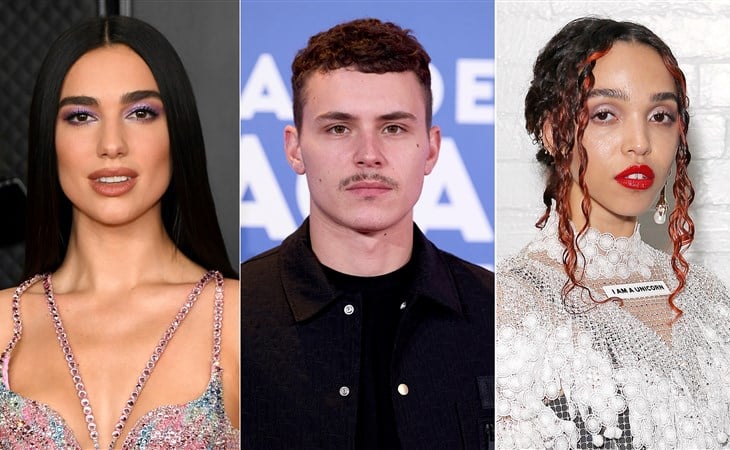 Aron Piper was trending the other day and when I saw that I thought maybe he was back on Elite. Omar and Ander were my favourite couple on the show and the fact that Aron, who played Ander, left the series is one of the reasons I’m not as excited about it anymore. It’s hard to get hard over Samuel, sorry. Still…since I haven’t nagged you about this in a while… if you’re into teen shows and teen drama, and you haven’t watched Elite seasons one to four, you’re missing some heat. Aron Piper brings a lot of that heat.

And he was trending because he combined his heat with Dua Lipa’s heat at a club in Madrid:

But wait. Aron trended again…because then he showed up on FKA TikTok making out with her:

But is it HOT and MESSY?

Or it could have something to do with the song that Dua and twigs collaborated on a couple of years ago that has yet to be released.

If you want more full length of Aron like this though, again, I’m telling you, watching Elite. He brings the same level of energy not just with women, but with men too. Let’s this be the energy of summer 2022. 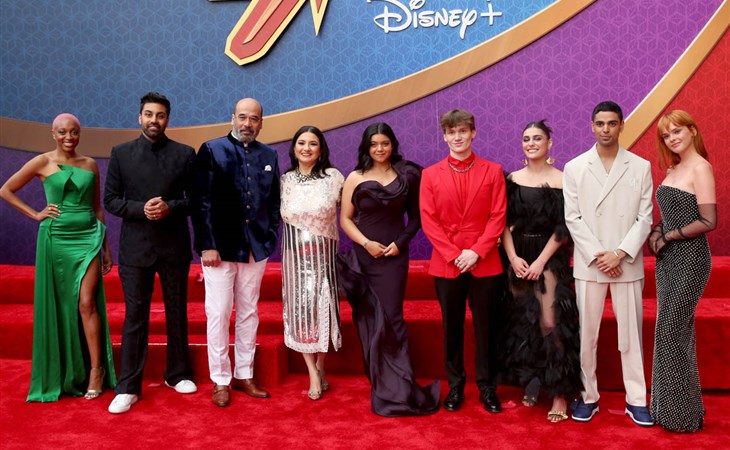 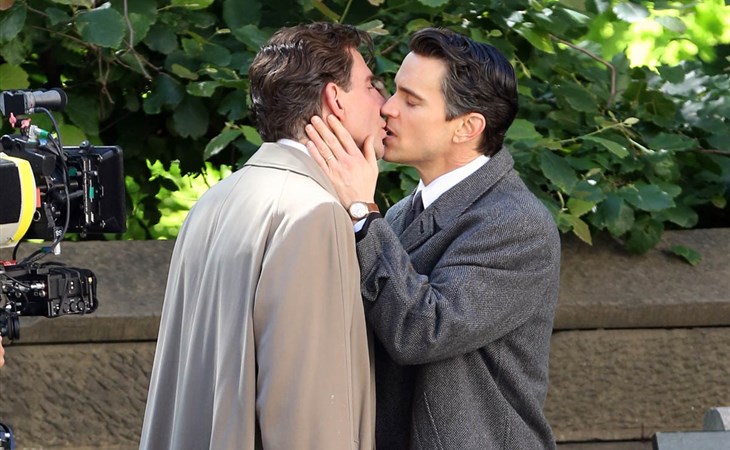