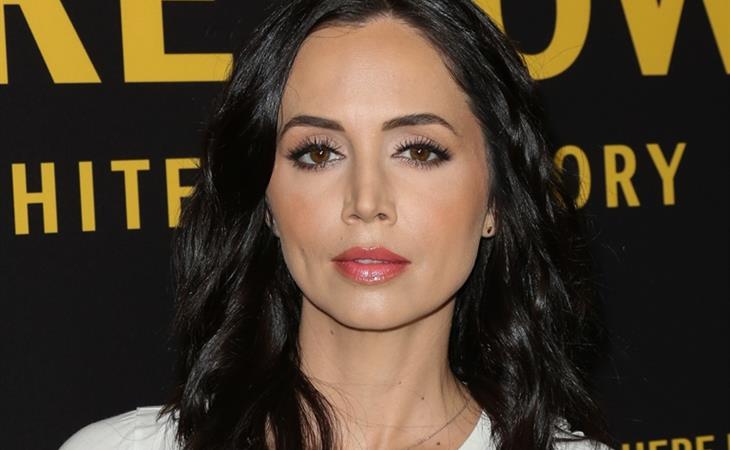 Over the weekend, Eliza Dushku shared on Facebook that she was molested by Joel Kramer, the stunt coordinator, when she was working on True Lies. She was 12. When she told an adult about what happened, she was subsequently injured on set, the implication being that this was Joel Kramer’s way of punishing her. If you haven’t already, please click here to read her post. Since then, Eliza’s mother, brother, her former agent, and her guardian during production have corroborated her account. Jamie Lee Curtis also confirms that Eliza told her about this a few years ago. Joel Kramer denies that it happened and says that all he remembers is that someone told him that young Eliza had a crush on him. He also said that, “I don’t know what goes through a young girl’s mind”. Textbook, really. Child predators use youth against their victims for a reason. They exploit their vulnerability. And then they double down on that vulnerability by writing off their age as a marker of unreliability.

Two more women have now come forward with their own accusations against Joel Kramer. Laura Albert, a stuntwoman who worked with Joel on Virus, says that she invited her then 15 year old sister and her sister’s 16 year old friend to set. According to Laura, Joel ended up in the pool with the girls, showed them his dick, and then had sex with the 16 year old in his room. Joel admits that the sex happened but insisted it was consensual and that he only found out afterwards that she was 17, even though she was actually 16. And he was 39 at the time. Laura, by the way, went to the police but was told that the age of consent was 16.

Another stuntwoman claims that Joel Kramer assaulted her in the late 70s/early 80s. She met him at an industry event and, when they were in the car together afterwards, he forced her to perform oral sex. She has not revealed her identity and did not report it because, as she explains, “If I were to report this to the stunt group, the police, or SAG, I would have no chance in a career as a stuntwoman”.

Power exists at every level, at all intersections. Joel Kramer was known to be one of the top stunt coordinators in the business. He may not have been as powerful, overall, as, say, Harvey Weinstein, but he had his own domain. And, clearly, he was influential enough in that domain to be able to behave with impunity for so long, by deliberately picking and choosing his victims. There is sickness here, of course. But there is also calculation. Preying on children and then using their age against them is calculation. Preying on colleagues whose voices are not as established is calculation. The sad and scary thing is that he probably isn’t the only one. How many lives have been irrevocably altered – and in some cases lost – as a result? What protections are in place – if any! – to prevent this from happening ever again?

Joel Kramer has now been dropped by his talent agency. He is 60 years old. It was almost a full career anyway and there’s been no word on whether or not he will be charged. I don’t want to sound defeatist and maybe it’s just my cold/flu misery talking, but unless we have access to a time machine, how can we ever make things right? 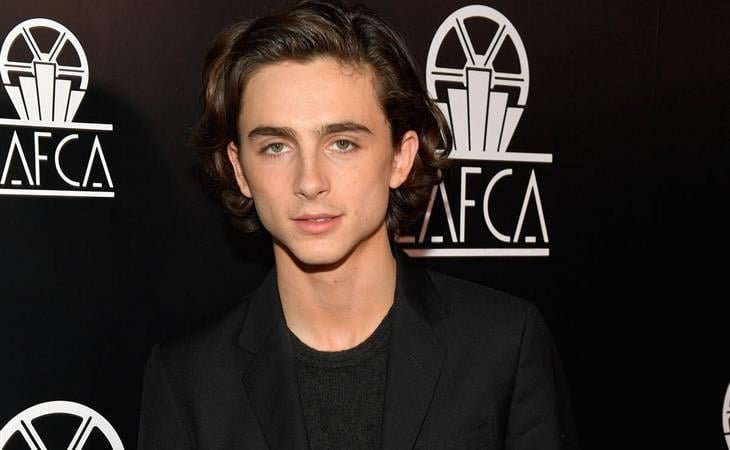 Can I keep loving Timothee Chalamet? 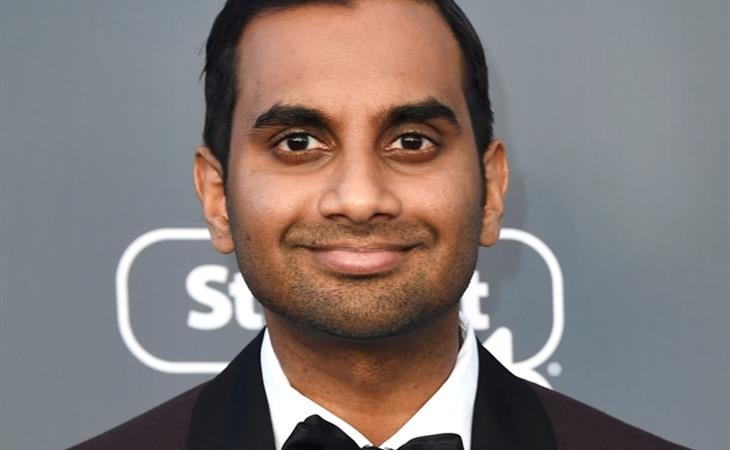