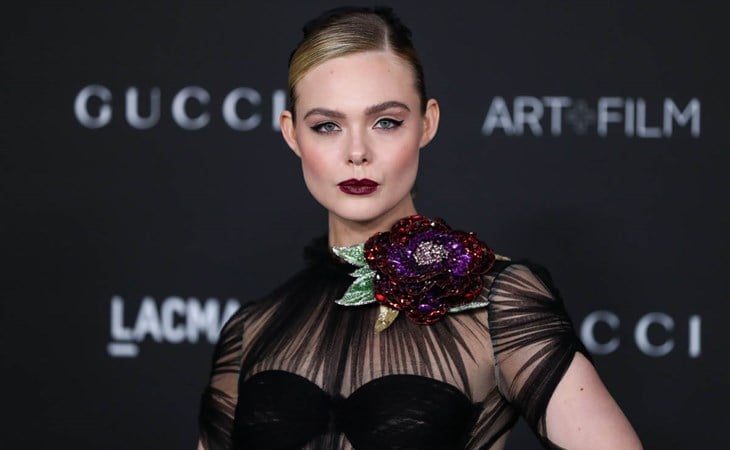 Everybody and their dog was at the LACMA Art + Film Gala over the weekend, but I am posting this because I want to study Elle Fanning’s makeup for my festive season party looks. She looks like a witch on her way to a solstice celebration, which is very much my winter vibe. (Go Fug Yourself)

Once again, the internet has made Worst Chris sad. Great job, internet. (DListed)

I can’t keep up with the culture war anymore, it’s so patently ridiculous. The latest target is…Big Bird? Imagine living your life in such a way that, as an adult person in the year of our lady 2021, you have any opinion on Big Bird other than, “Awwww, Big Bird!” (Pajiba)

Apparently, Prince Harry isn’t allowed to wear his military uniforms to a Veterans Day service in New York this week. Of all the PR problems facing the royal family at the moment, this isn’t A #1, but the level of petty is…not flattering. Prince Harry spent a decade in the Army, he served in combat, he has dedicated a not insignificant amount of his post-service life to veterans’ issues. He EARNED that uniform. Let him wear it, my god. (Celebitchy)

Alex Abad-Santos goes long on the open secret of steroid abuse in Hollywood. We simply are not talking about this enough, but it is almost impossible to get people to go on record. It’s so pervasive and has become so expected that actors will simply abuse drugs for which there simply is not an extensive body of research, they’re afraid to talk openly about it, fearing repercussions. And they’re probably not wrong! Remember the fit everyone pitched when Robert Pattinson more or less intimated he wasn’t going to do the PED regimen for Batman? It’s not just industry pressure, the FANS want actors to look like this, too. It’s no different than expecting every actress to be a size zero, and just as damaging. (Vox) 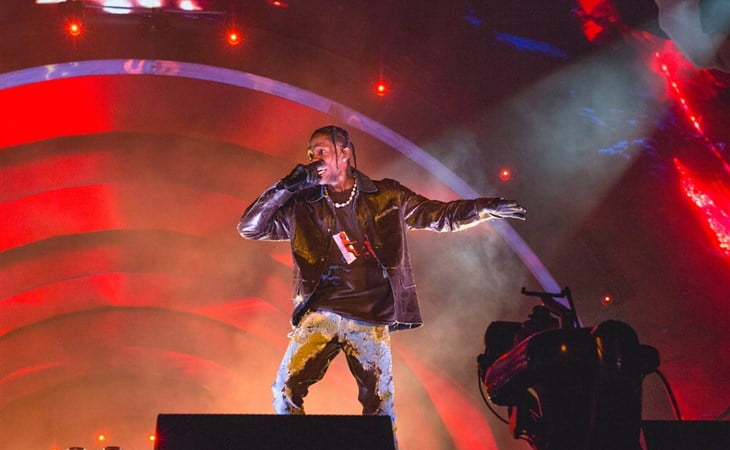 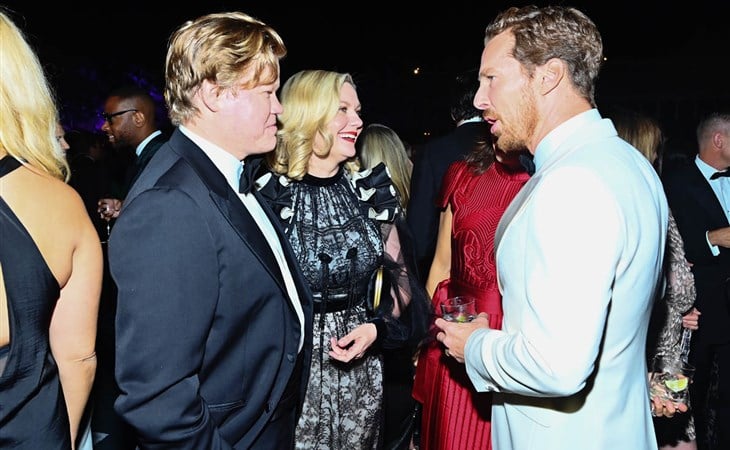