Elliot Page’s interview with Oprah will air tomorrow on Apple TV+. One of the reasons Elliot decided to talk to Oprah is because it’s an increasingly dangerous time for the trans community right now. Laws are being passed that not only restrict their rights but lives are legitimately at risk.

Ahead of the Oprah interview, Elliot also spoke to Thomas Page McBee for Vanity Fair, explaining that:

"I want to use the strength I have to help in all the ways that I can," Elliot said. "The rhetoric coming from anti-trans activists and anti-LGBTQ activists — it's devastating," he added later. "These bills are going to be responsible for the death of children."

When elected officials are able to push through anti-trans and anti-LGBTQ legislation, it legitimises hate – and it gives permission to the ignorant to act on that hate, often in violent ways. Every day, trans people, particularly Black trans people, are dying …for being themselves. That’s it. Anybody who tells you any different, anybody who’s telling you that trans people, who are simply just trying to exist (as Elliot says), are some kind of threat is wrong. But that’s why this quote keeps coming up:

“When you’re accustomed to privilege, equality feels like oppression.”

And it’s also so shortsighted. Because the truth about equality is that everyone benefits from it and in the immediate, here’s how we benefit from who Elliot is – creative output, as he tells Vanity Fair:

“What has happened the most since coming out to people close to me is this massive explosion of creativity. One of my best friends and I wrote our first screenplay, and I’m developing something else now, and I made some music with a friend. I think of all the energy and time that was going towards feeling uncomfortable, constantly checking my body, just feeling unwell. And I’ve got a new ability to explore creatively and write, and just how much I’m reading—that’s been really amazing.”

Elliot’s creative experience is obviously a wonderful development for him personally but it’s also a reminder of what we’re all missing, what is lost to us collectively, when so many people are prevented from truly living up to their potential. 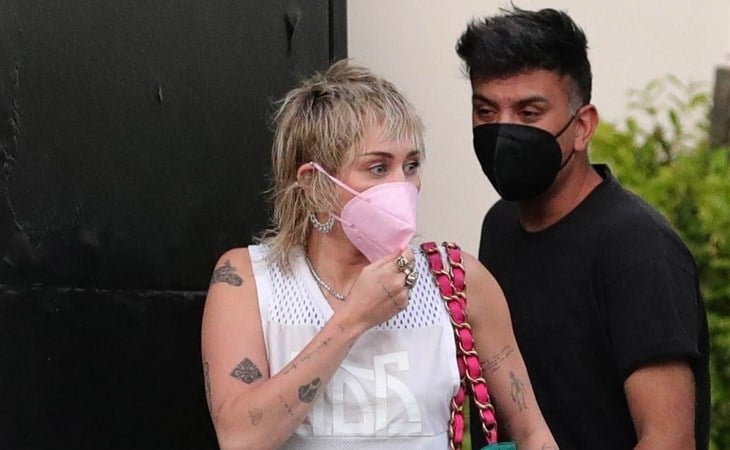 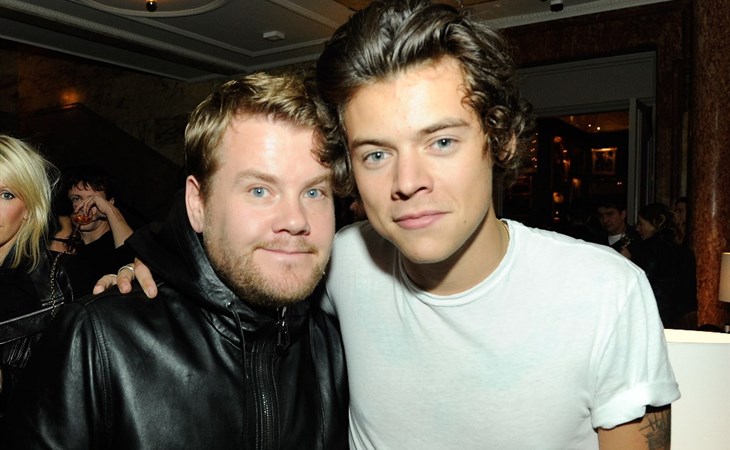