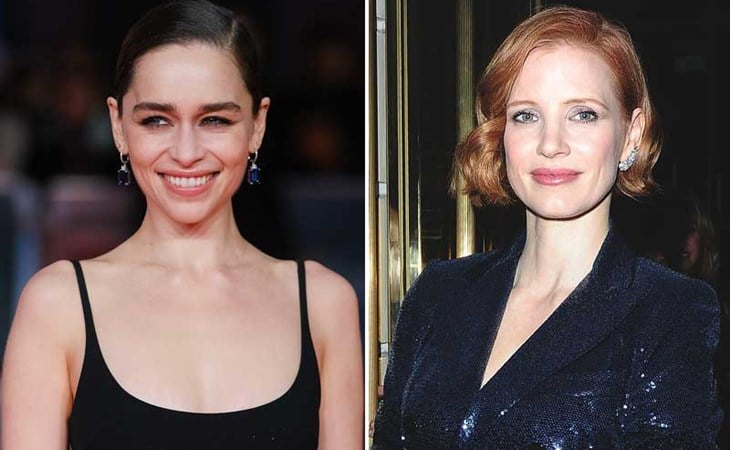 To the stage, that is. Both women were to front revivals on London’s West End this summer, but the theater season was, of course, cut short by COVID-19. Emilia Clarke is to star in an adaption of The Seagull from Anya Reiss, and Jessica Chastain will lead Frank McGuiness’s take on A Doll’s House, and both plays are to go up at the Playhouse Theatre. Despite the multi-industry disruption of COVID-19, both women will return at dates TBD to perform these plays. If the West End is going anything like Broadway, it will be fall before live theater performances resume, and probably with safety measures like reduced capacity in place, which will significantly impact the experience.

Live theater depends so much on the audience—present, engaged, and feeding energy to the performers. But if it’s a reduced house with everyone sitting feet apart, will that change the energy in the room? Or will people just be so happy to go somewhere, it won’t have a noticeable impact in the moment? I’ve heard some people complaining about the possibility of seeing movies meant for an engaged audience experience (comedies, horror movies, superheroes) in a way that will undoubtedly dampen the audience experience, I can only imagine those issues will be magnified for plays.

This also raises some questions about Jessica Chastain’s schedule. Emilia Clarke didn’t have anything in the offing when the shutdown hit, but Chastain was filming John Michael McDonagh’s next film, The Forgiven. After that she has a further four projects in pre-production. It’s great that she is going to honor her commitment and perform A Doll’s House, but given her schedule, when becomes a huge question mark. It’s not just about theaters reopening for business, it’s about balancing the play against The Forgiven and anything else she might have ready to go.

All this is to say, returning to work in the industry is going to be a goddamn mess with all the overlapping obligations. A delayed production now means something that was meant to go later this year is also scuppered, so it’s not just the spring projects that need to reschedule, it’s everything all the way down the line, too. Not even the writers’ strike over a decade ago caused this much chaos. I suppose this is why we’re getting an announcement that Clarke and Chastain remain committed to these plays, to encourage ticket holders not to return their tickets, and to let everyone else know that no matter what it takes, The Seagull starring Emilia Clarke and A Doll’s House starring Jessica Chastain WILL happen. At some point. Eventually. 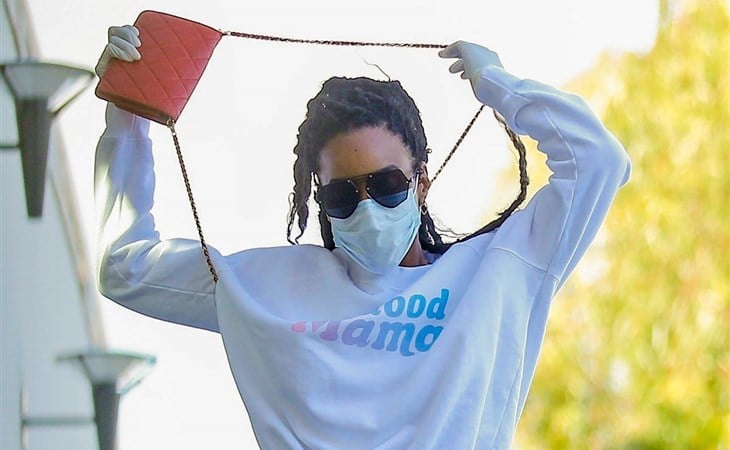 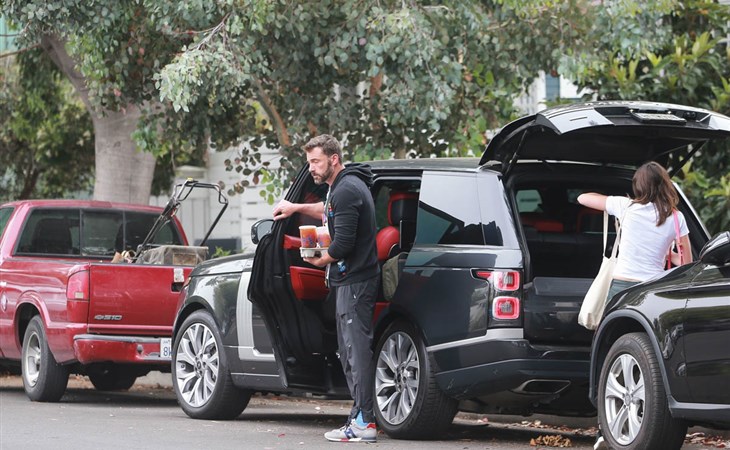