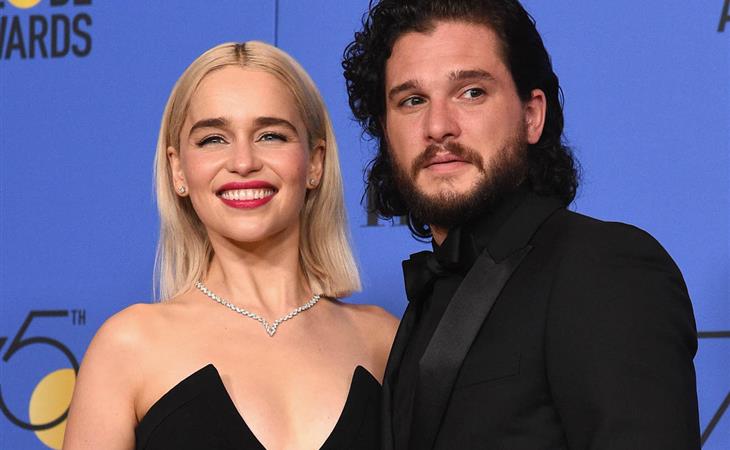 Emilia Clarke and That Guy At The Bar

Shout-out to Emilia Clarke’s stylist who pulled a black dress for her that looked, from where I’m sitting, like the perfect fit. Made to fit. It’s Miu Miu. And it’s tricky. Because of the way it’s cut so open at the chest but then has to be practically molded to her torso. And the little bow right below her cleavage is a really nice touch that maybe would have read a lot more twee had the dress been any other colour.

Everything is working for me here – the simple hair, the simple necklace, and the bright lip. She also looked like she was having a great time, both during the show and at the after-party where she hung out with her castmates, oh and Andy Samberg, which meant she didn’t have to spend the whole night with her co-star and co-presenter Kit Harington. Who …might be That Guy At The Bar.

Did you hear about this? TMZ posted a video on Friday of Kit in New York getting drunk and thrown out of a pub.

Kit was actually in NYC with Rose Leslie. According to Page Six, the two were seen shopping for winter clothes. I can’t pick out Rose in the video of him at the bar. So, presumably, at some point, he’s with his fiancée, then hooks up with some friends, gets wasted, and becomes that guy, that guy who has to fight. That guy who gets up in people’s faces over a pool game. That guy who’s asked to leave and does but then comes back an even bigger asshole and then has to be “physically removed”. THAT GUY.

The getting drunk part? Whatever. It’s a bar. This is what people do – they drink, the play some pool, they laugh, they make out, this is not offensive. It’s the aggression that’s offensive. And so unattractive. I know, because I’ve dated that guy who fights at the bar. When you’re 18 and you’re a dumbass, you think it’s hot. By the time you turn 20, it’s embarrassing. Is this what we just found out about Kit Harington?

This is what I was thinking when he stepped onstage last night to present at the Globes. Maybe, because of that, I noticed the red in his face. Like drinking red. Which, it’s not like he would have been the only one drinking – you could see all the Moet at every table. But That Guy Who Fights At The Bar also often has that puffy red face about him. And now I can’t unsee it in Kit Harington. 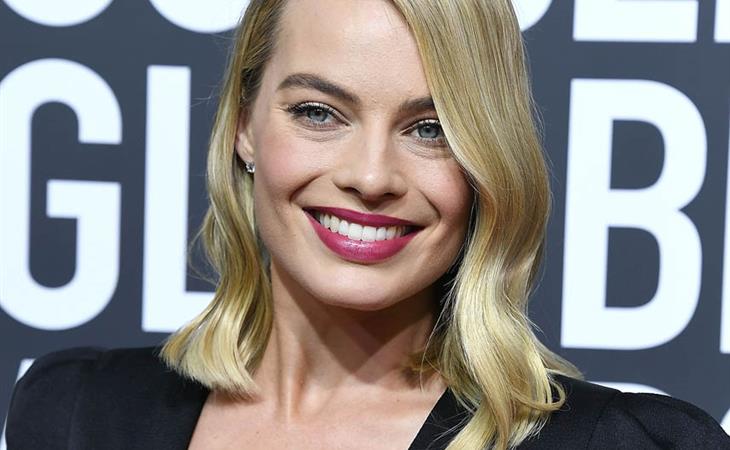 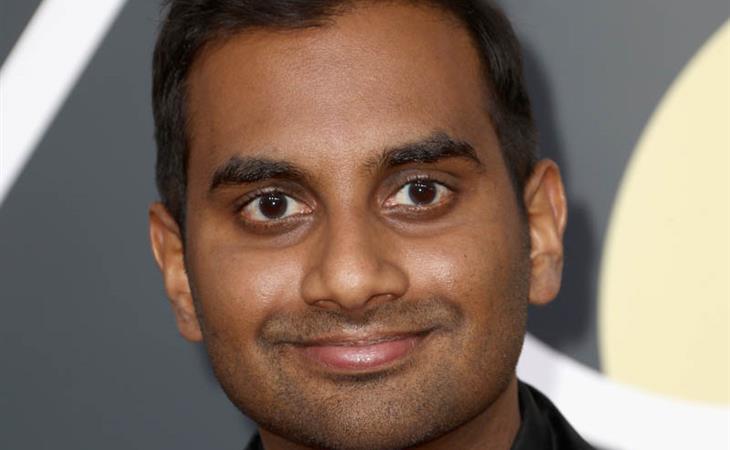