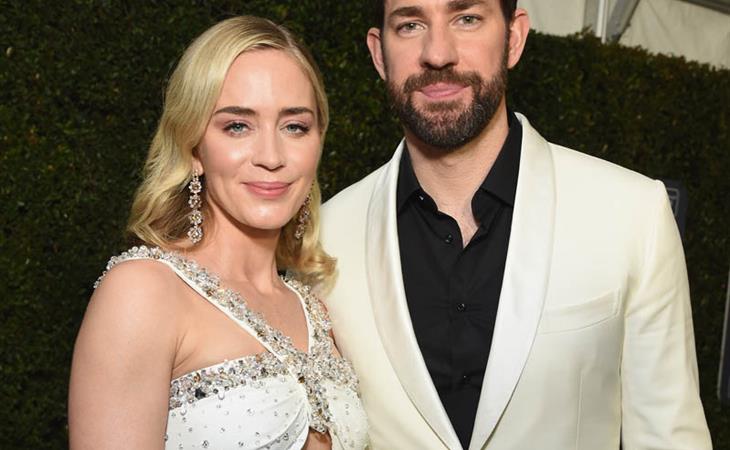 Emily Blunt and John Krasinski arrived together to the Critics’ Choice Awards last night but sat apart – she was with the Mary Poppins Returns table and he was seated with the A Quiet Place team. And then she joined the A Quiet Place team onstage for their win in the Best Horror/Sci category, holding hands with John until he went up to the microphone to talk about what an unforgettable honour it was for him to win the award for working on the film with the “love of my life”. Blunt-Krasinski Inc, brand strong.

Strong enough to be at the Oscars?  Emily’s nominated for Best Supporting Actress for her performance in A Quiet Place at the SAGs. A Quiet Place is also a Producers Guild best picture contender, taking the spot that was thought to go to If Beale Street Could Talk and/or First Man and Mary Poppins Returns too. Their partnership is popular, both within the industry and outside of it. They certainly leaned into that last night.

I’m not sure about his outfit though. I’m not sure if he’s the one to do the white jacket over black shirt and pants thing, no tie, open collar. The shade of that white is off too, especially next to her bright white, beaded dress. Right? If coordination was the goal here, this is not how you get it done. If they were supposed to match, they’ve inadvertently created a clash.

As for Emily’s dress – there seemed to be a white theme happening last night and hers was middle of the road. I mean it’s fine. There’s nothing offensive to it, but I don’t know that it’s anything we’ve never seen before. That said, the Critics’ Choice isn’t as highly trafficked as, say, the Globes so, sure, nobody has to go balls out. And she didn’t. My friend Lorella called it a great Kate Winslet impression. Lorella, as usual, nailed it. I can’t unsee that now. 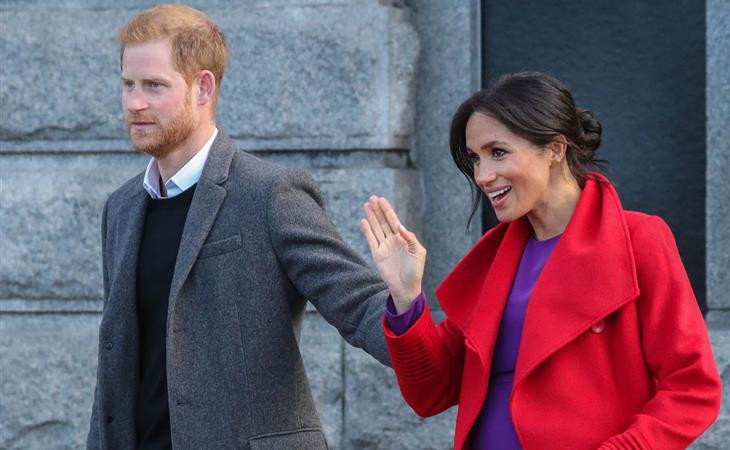