Eminem's song White America turned 15 this year. It's fitting that the track is celebrating a milestone in 2017, a year in which the power and influence of white Americans has been debated, dissected, underestimated, and over-reported. White Americans made Donald Trump the most powerful man in the free world. That fact is hard to argue with. Eminem’s authority over White America has never been up for debate. Marshall Mathers’ longstanding impact on that specific demographic – one that he shares with Klan President—is why his freestyle at the BET Hip-Hop Awards is so powerful.

Last night, at about 10pm, I texted my brother one word in all caps: “YOOOOOOOOOO.” It’s what we scream at each other when something is dope beyond comprehension. It’s what I yelled into my phone after Eminem used his BET Cypher to tear into the President of the United States with such fury, emotion and poetic vehemence, it was like he was letting out all of Twitter’s collective pent up anger over the past 265 days. Eminem DID THAT. Tell me you didn’t want to throw sh-t when you heard this line:

Racism is the only thing he’s fantastic 4/ ‘cause that’s how he gets his rocks off and he’s orange. YOOOOOO.

Here’s the freestyle in full. Take it in, release some frustration and rage and meet me on the other side.

The FULL verse that EVERYBODY is talking about! @eminem BODIED THIS! #HipHopAwards pic.twitter.com/zoS0wEwjQF

Eminem is a white man who benefited immensely from black culture, and even if he was consistently the first person to call out his advantage in the industry, it can’t be ignored. He became the highest selling rapper of all time off the backs of hard-working black men while relying on misogynistic, homophobic and dangerous rhetoric. He's a man who repeatedly rapped about rape and violence against women. He is problematic as f-ck. But with this freestyle, he's doing exactly what he should with his privilege. He’s doing the work all white “allies” should be doing: calling on other white people to wake the f-ck up. All of the above can be true. Eminem can be an incredible rapper and necessary voice in these horrific times, and he can be a man who was once a beacon of toxic masculinity and homophobia.


Women who love hip-hop have long had to live in the nuance. We are fans but we’re also human beings who have to listen to men disrespect and degrade us in their lyrics over and over. Part of Em’s takedown of Trump involves calling him a bitch and making a jab about his nuts. It’s not perfect. If you can’t get on board, I get it. To the women or members of the LGBTQ community who can't bring themselves to praise a man with Eminem's past, I support you. You absolutely have the right to disregard whatever Eminem has to say. The point here is that he’s not talking to you. Eminem is directly addressing his ignorant, white fan base. Earlier this year, the New York Times released a map examining several artists and where they are most popular around America. They found that Eminem’s base is strongest in whiter and more rural places like West Virginia and southern Ohio, two crucial states that overwhelmingly voted for Donald Trump. Here’s what Em had to say to those fans:

“Any fan of mine who’s a supporter of his/ I’m drawing in the sand a line/ you’re either for or against/ and if you can’t decide who you like more and you’re split on who you should stand beside/ I’ll do it for you with this: “F-CK YOU.”

Few other artists have explicitly said that their fans have to choose between them or Trump. I can’t think of another white artist of this caliber who has come out this hard in defense of the NFL protests or been this publicly savage towards Trump. If anyone has the responsibility to make this ultimatum, it’s the dude who has benefited off the loyalty of the same people who want Trump to build that f-cking wall. Eminem knows that his fans are the same people who can’t understand that peacefully protesting by taking a knee is respecting the freedom Americans troops fight for more than the person in the White House ever could. He knows this and it clearly pisses him off.

I wasn’t waiting around wishing Eminem would add his voice to the rally cry currently pulsating through the music industry but maybe I should have been. Eminem just threw down a blistering political critique to the same “suburban kids, who otherwise would of never knew these words exist” he spoke to 15 years ago in the lyrics of White America. He’s doing it at a time when those now grownup white Americans need a kick in the ass the most. He just reminded White America that little Eric looks just like this. He could be one of your kids. And he f-cking hates Donald Trump. 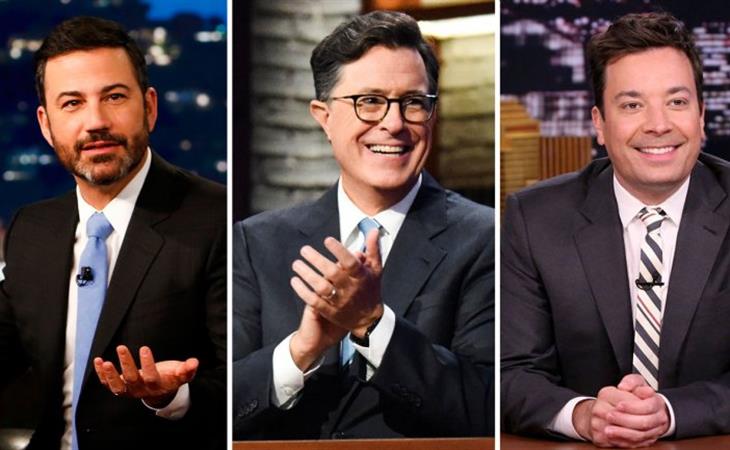 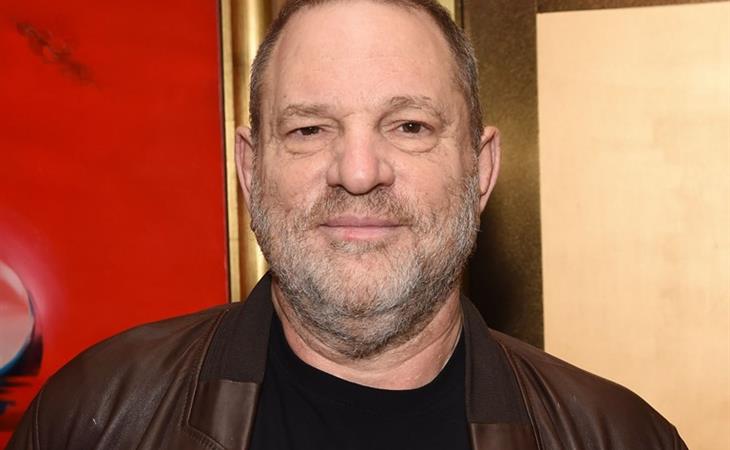