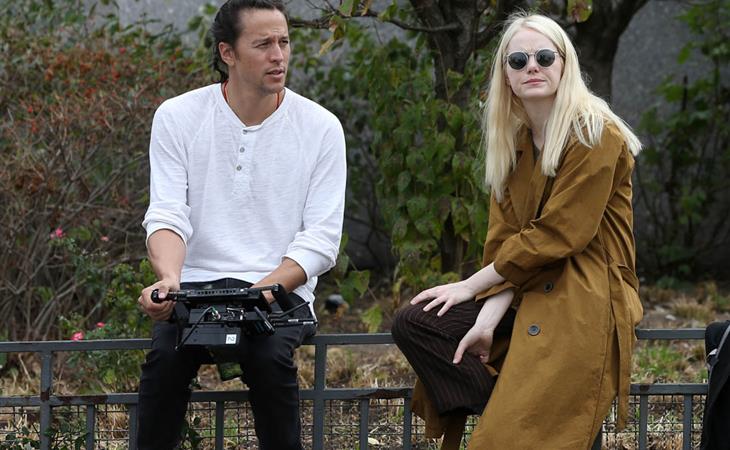 Here are some photos of Emma Stone in New York on the set of Ronald, formerly titled Maniac, with director Cary Fukunaga. I was hoping to post these before I got sick, for wishful thinking, a Gossip Genie possibility. That said, three weeks ago, at the beginning of October, I wrote about Emma possibly dating Saturday Night Live staff member Dave McCary after they were seen together in the summer at the premiere of Brigsby Bear, even though some people were trying to rumour that Eva Mendes only showed up at the SNL after-party with Ryan Gosling because she was jealous about Emma joining him for the opening monologue. As I noted then, that was never an issue.

Yesterday Page Six reported the same, that Emma and Dave are dating and that they were seen together at the premiere of Brigsby Bear. PEOPLE then followed up with their own report and a source telling them that Emma and Dave have been dating for at least three months. To be fair though, the reason I wrote about it initially was because Emma’s fans had been sleuthing the situation since the summer. So now everyone’s calling SNL the new hookup central – with Ben Affleck, Scarlett Johansson, and Emma Stone (all A List stars) dating people from the SNL team, although “dating” might be too generous a term for whatever it is Scarjo is doing with Colin Jost. Larry David is the next host on November 4th. Maybe he’ll find a girlfriend too. 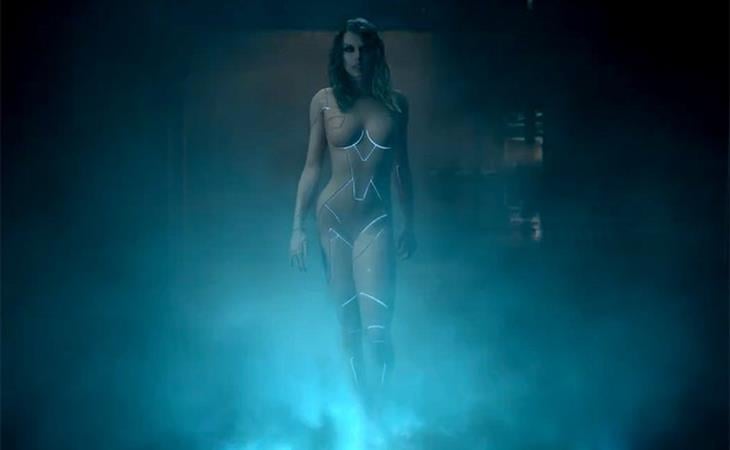