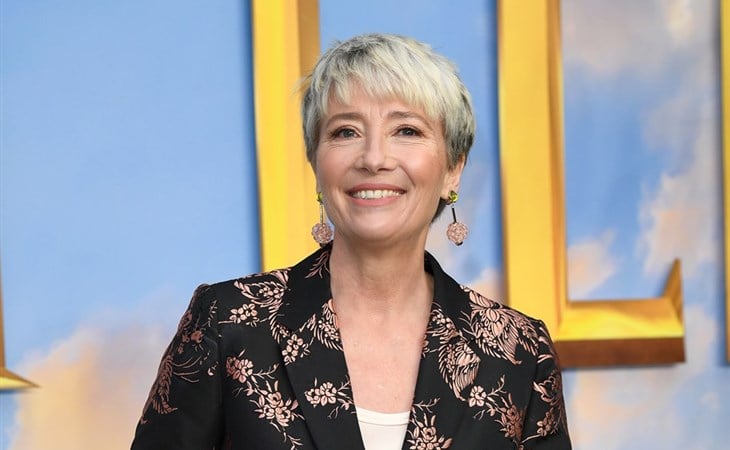 Underwear. This is what Emma Thompson and I have in common. To be more specific, we have NO underwear in common. I haven’t worn underwear in I can’t even remember how long. It’s pointless. It’s uncomfortable. I hate the feeling of it. And I hate how it looks when you can see underwear lines through clothes. Emma and I live the underwear-free life…and we are better for it. (Dlisted)

I feel like I’ve gotten a lot better at cooking during the pandemic. Like I wouldn’t say I’m hopeless in the kitchen anymore. That said, I would never, ever participate in a cookoff of anything because even though I feel confident in being able to cook things, I am a slow, methodical cooker. It takes me forever, easily three times the amount of time they say on a recipe. And I’m flustered easily. So I admire both of these competitors for doing what they did. (Pajiba)

I think a lot about Jennifer Lopez’s infamous Versace dress at the Grammys all those years ago – you know the one – scandalised people at the time. And now, Doja Cat can show up in an outfit like this to the iHeartRadio Music Awards and nobody’s talking about it. (Go Fug Yourself)

Let’s all curtsey to British royal hypocrisy because they foamed at the mouth over Prince Harry and Meghan Markle encouraging people to vote – which is a democratic right – but here’s Prince William getting political, blatantly political, and nobody in the royal institution is calling this offside. So are they or are they not allowed to “get political”? (Cele|bitchy)

This is a beauty products personality quiz. Based on my choices, apparently I’m “confident”. I think it was one answer that knocked it that way: red lipstick. I love it. (Buzzfeed) 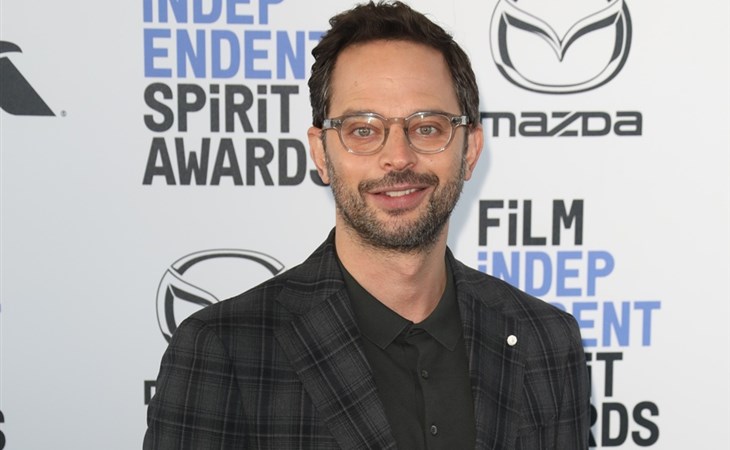