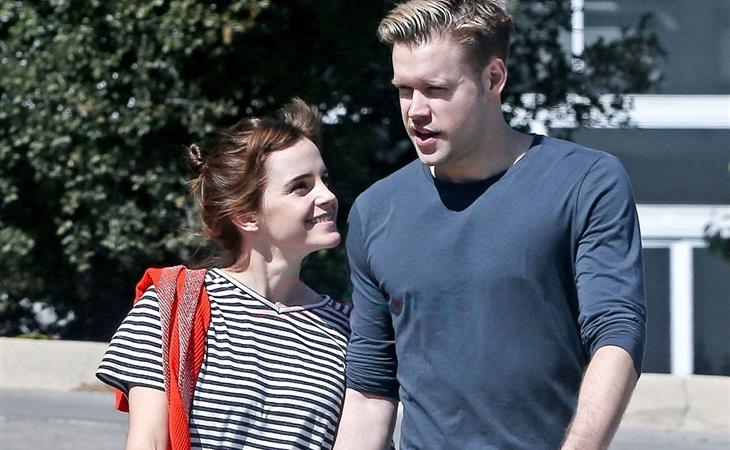 In the previous post about Priyanka Chopra and Nick Jonas, who may or may not be dating according to Instagram with a side of Twitter, you’ll note that Chord Overstreet was also on the yacht with them on Memorial Day weekend. And for the second time today, Instagram is giving us celebrity relationship updates. The Sun was the first to pick up on the fact that Emma and Chord have unfollowed each other on IG. Which is hilarious to me. Because, yes, this is what it’s like to date and un-date these days. You unfollow when you break up. So that you don’t have to look at that sh-t in your feed anymore. So that you don’t have to have your ex right up in your face anymore. But when you’re a celebrity, and you want to remain private, often IG is your first giveaway. Like 85% of the gossip about Selena Gomez and Justin Bieber and Taylor Swift and all the rest has been documented by f-cking Instagram follows.

Anyway, Emma and Chord are unfollowed and broken. That didn’t take long. We only found out they were together right after the Oscars a couple of months ago. And they only got together shortly before then. So, max, we’re looking at six months. The shortness of the relationship isn’t an issue. It’s what happened during the relationship – remember those photos that were taken of them together? Just a week after it was reported that they were dating? As I wrote at the time, those shots did not seem “accidental”, it did not look like a paparazzo luckily stumbled up on them walking around holding hands and/or with their arms around each other. Setting up pap shots is not usually Emma’s style. She’s normally pretty stealth. So to make that kind of statement and then have it go away just two months later feels like it was a waste. Or a sudden disappointment. Like it didn’t live up to some major potential.

Now though? Now it puts Emma Watson and Robert Pattinson back on the table. 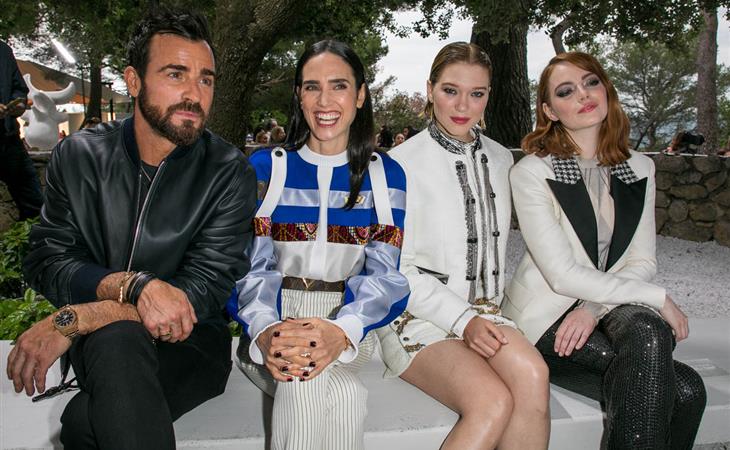 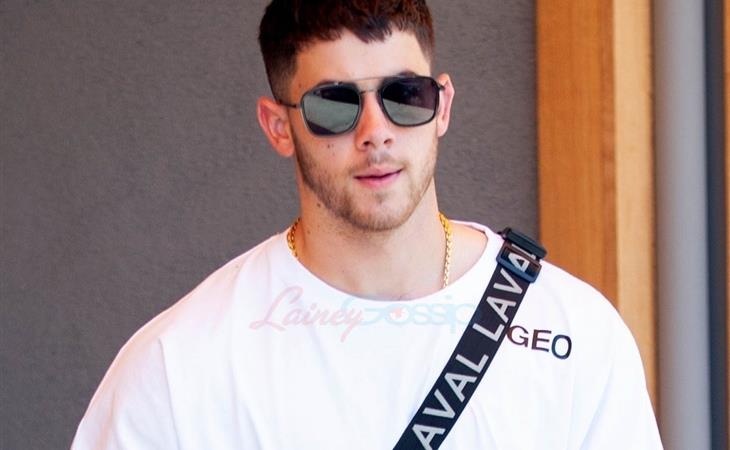