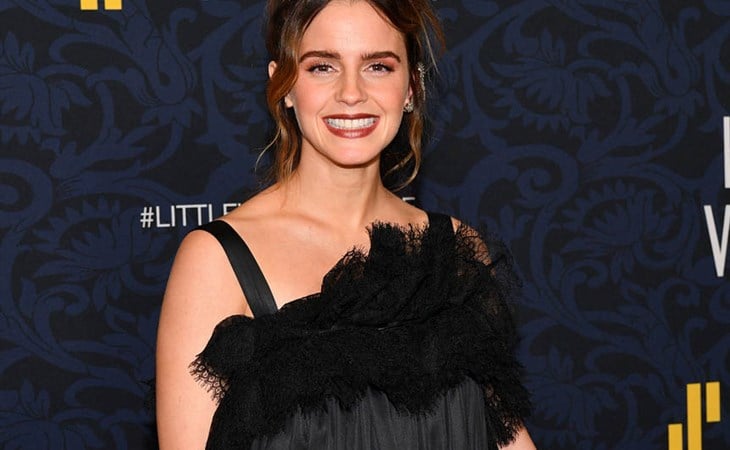 I ran out of time last Friday and couldn’t get to the Outfit of the Week which was Emma Watson’s Balenciaga at the Little Women premiere in New York. The event happened early in the week and I had it marked for end of week and then Duana emailed on Wednesday demanding that this be the OOTW so I know at least one person agrees. But probably not too many more?

Why NOT? It’s a sack dress. I like the frothy detail that’s added along the chest. And I especially like how it’s been hiked up to show the boot. But, mostly, what makes this the Outfit of the Week is that, as Duana said to me at the time, she’s not afraid to try something different, to not wear the thing that the MiniVan Majority would approve of on their own daughters they named Hermione.

But I’m glad we held on this because we actually do have an Emma Watson story to address. Over the last few days I’ve gotten a few emails from people wondering why Emma hasn’t been much of a presence on the Little Women press tour. Page Six even mentioned it yesterday. So what’s the deal?

Is there a deal?

Is she an Adam Driver? Or is it simply that this is an ensemble and not every cast member is required, especially since Emma, who’s playing Meg, isn’t the March sister who is the lead of the story? That might be part of the reason and also the fact that she spent a decade (or more?) of her life in the most public way possible, I wonder if it isn’t that when she doesn’t HAVE to be front and centre, when she’s in a supporting role and isn’t required to do the heavy lifting on promotion, she’d rather not get on the press tour, flying from here to there and, besides, it’s not like she can’t contribute in an arguably equally valuable way…?

Among all members of the Little Women cast, Emma has the most social media followers. Like by far. And she’s been posting a LOT of Little Women content on her accounts. There is immeasurable value in that. Some would argue that there’s just as much if not more value than attending certain stops on the press tour. So she’s doing her part for sure. And, in her mind, if she can do her part, and participate in the magazine interviews, and push to her social channels, which more and more is part of the contract and the deal (and that means it has an assigned worth) but not have to get on a plane, this is probably the preference, non? 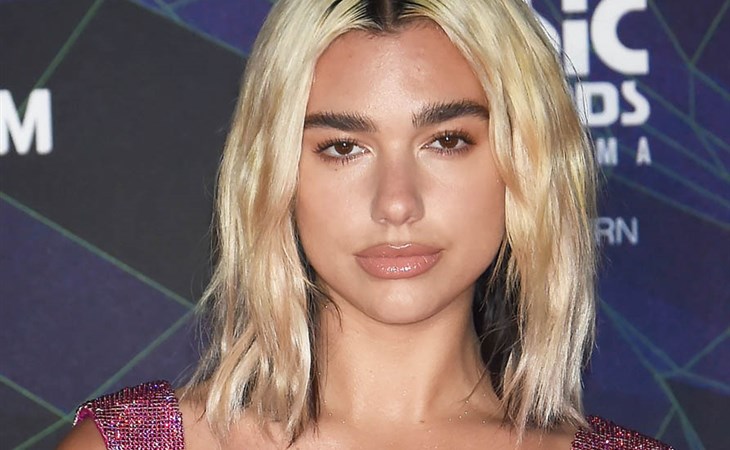 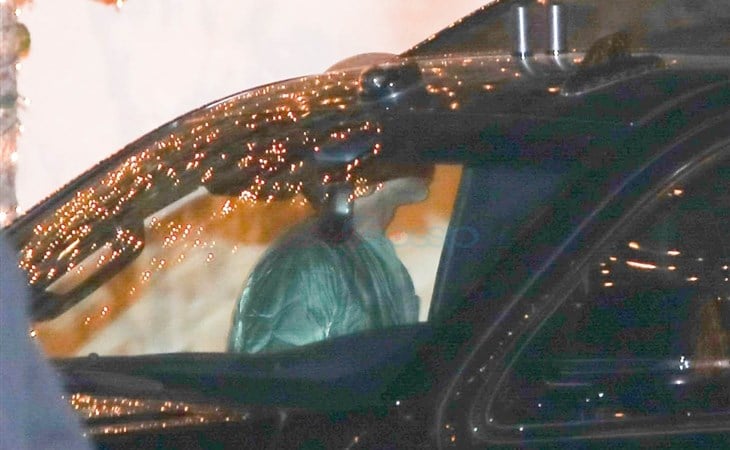