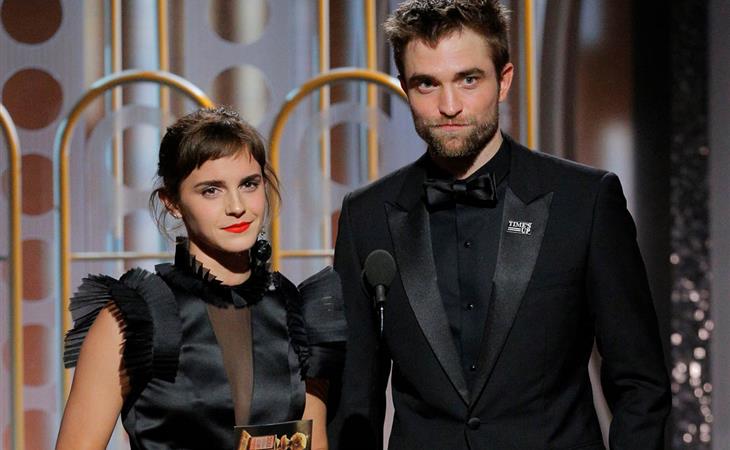 Emma Watson walked the carpet last night with Marai Larasi, the executive director of Imkaan, an agency based in the UK “dedicated to addressing violence against Black minoritised women and girls”, which is a direct connection to what Oprah Winfrey talked about in her speech – sexual harassment and violence is a problem for everyone, but we’ve seen how some victims have historically been prioritised over others. As Marai was written in the past:

“I have been working on ending violence against women for 23 years. BME (black minority ethnic) women have always been central to my practice. Even before I had the language to describe ‘intersectionality’, I somehow understood that the journeys of BME women and girls were being shaped by exclusion and marginalization in different ways to our counterparts….

If we are to end violence against women and girls, and create a truly equal world, we need to start to create seismic shifts across our social norms. This is not just about transforming belief systems and behaviours in terms of gender; it also means addressing other norms – for example, around ethnicity, class and disability – all of which contribute to holding other oppressive systems in place.”

Marai and Emma have known each other for some time now and met, presumably, through Emma’s association with the United Nations. They shared a cute, friendly vibe up and down the carpet and it felt like the two, in addition to pushing for change, also hang out socially. Maria and Emma made the rounds at the after-parties together too…which might be a disappointment to those who’ve been hoping for the Gossip Genie to finally activate Emma with Robert Pattinson.

I’m not wasting time finding you a link. Because I have no doubt some tabloid somewhere has already tried to rumour the two together. Last night then, having them present together, was total wish fulfillment. Because now there are photos!

Before last night, though, I never cared. It was almost too convenient, like Jennifer Lopez and Alex Rodriguez. But then I actually saw them walk out. Did you see that look on his face? He was the one biting his lip for a change.

Robert Pattinson and Emma Watson presenting the award for Best Limited Series or Motion Picture made for television at the 75th annual Golden Globes. Thanks @SophiaPointe pic.twitter.com/Y5zM2Ui7IX

Right? After the lip-biting, he did something with his eyebrows. And she lifted her chin and smiled, which is a teasing teenage flirt move that you only recognise when you’re an old person with the maturity of a teenager. That would be me. So, fine, I think I might have to join the rest of you in shipping this not-yet-real-life couple into existence. If the two most obvious people in the world can end up hooking up (JRod), why not Emma and Robert?

Can we just talk about her new super short bangs? I find them limiting on her. Because her style is more safe than it is adventurous. Which means she’s not going to lean into the bangs with the makeup and the clothes and make it interesting and different every time. Also, for me, this was one of the worst dresses of the night. Never a fan of that material and all the ruffles and the business up top made it all feel so heavy, like it was burying her. 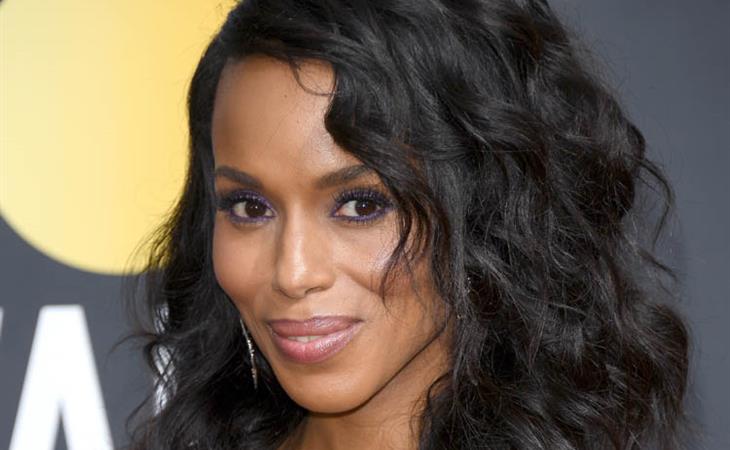 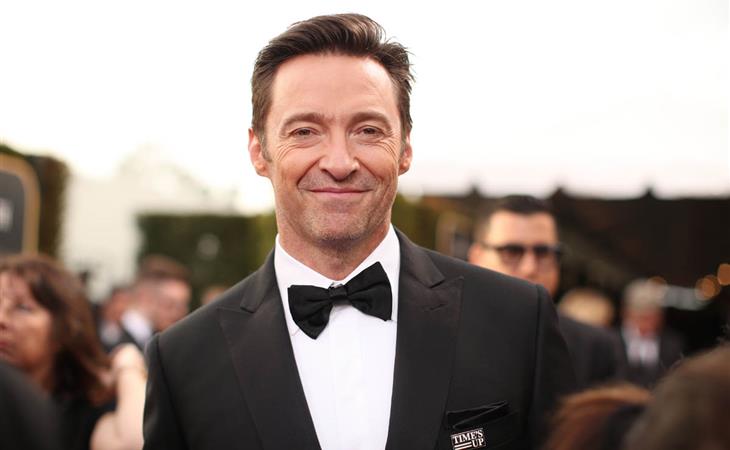