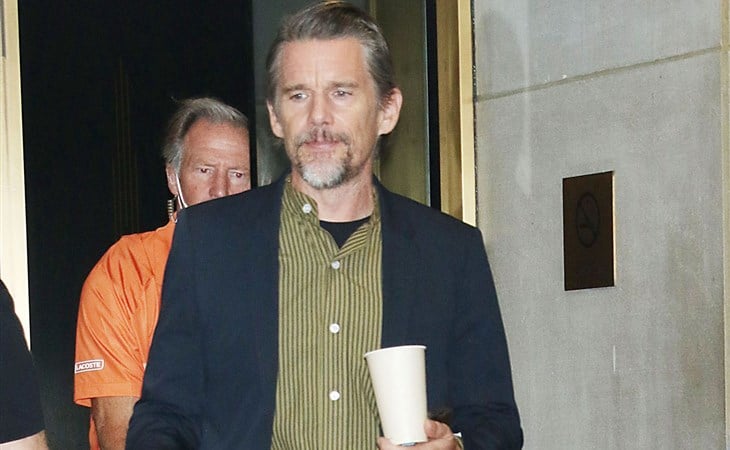 Do you need a break from, you know, all of it? Just everything? At the end of your rope, exhausted, all full up on bad news? If you are, Ethan Hawke is providing a perfect escape via his new docu-series, The Last Movie Stars. It’s about legendary actors, philanthropists, and mega-hotties Paul Newman and Joanne Woodward, and all six episodes are streaming now on HBO Max. Hawke was approached by one of Newman and Woodward’s daughters to make a documentary about her parents, and The Last Movie Stars is the result. Hawke traces Newman and Woodward’s rise to the top of the film industry in the 1950s and 1960s, their love story, and their evolution into philanthropists.

The interesting quirk is that Hawke has access to thousands of pages of interview transcripts from an aborted memoir Newman considered writing. He burned the tapes, but the transcripts survived, so Hawke cast his actor friends to sort of recreate the tapes. George Clooney reads as Paul Newman, and Laura Linney as Joanne Woodward; Zoe Kazan reads as Jackie McDonald, Newman’s first wife. So besides archival footage and interviews with people who knew Newman and Woodward, Hawke also has these recreated “in their own words” moments. It makes for interesting and engaging storytelling.

And my god, they were SO hot. I mean, I knew this, I am huge fans of Newman and Woodward, but I was OBSESSED with them in high school. The way some people were about the Brange, I was about Newman and Woodward. Especially Joanne Woodward. Paul Newman is a total dish, but Joanne Woodward stands out in my mind as not only one of my favorite actresses ever, but as the Golden Age star I most clearly identify with. As much as I admire the elegance of Grace Kelly and gamine appeal of Audrey Hepburn and sultry vivaciousness of Marilyn Monroe, I knew then and know now, none of that is my brand of femininity. But Joanne Woodward always scanned as a little bit of a tomboy, with her trademark blunt bangs and candid gaze and no bullsh-t screen presence.

As I got older, the more I appreciated her story. She was the breakout star in the 1950s, winning an Oscar in 1958 for The Three Faces of Eve, but as she stayed home more and more with young children in the 1960s, Paul Newman became the marquee name in their relationship. And yet, they stuck together, they’re one of the A-list celebrity couples to survive, remaining married, and obviously in love, until Newman’s death in 2008 (Woodward is now 92). Hawke’s series traces this trajectory, giving time to Woodward’s successes and setbacks that aren’t usually acknowledged in a happy-home narrative. (Though the series touches on the wreckage left of Newman’s first marriage after a multi-year affair with Woodward and his eventual divorce from Jackie McDonald, the overall narrative doesn’t dwell on the unpleasantness, much as the Johnny Cash/June Carter story often downplays the presence of Vivian Cash.)

Anyway, The Last Movie Stars is a great watch, to old and new fans of Newman and Woodward alike. It’s also interesting to hear actors and filmmakers talk about two of the best in the game, about the nature of performance and the different ways of being an actor. If you’re at all interested in acting and performance, this is a must watch for sure. But even if you just need a little break and want to spend a few hours watching a couple of stone-cold foxes who had the time and money to get some sh-t done and got some sh-t done, The Last Movie Stars is for you. 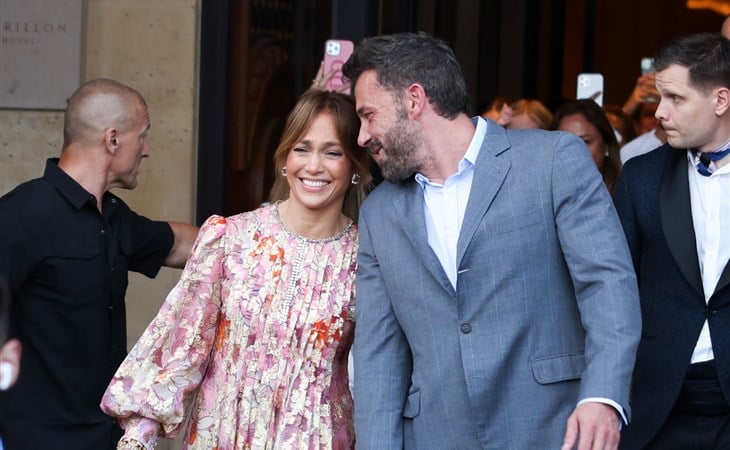 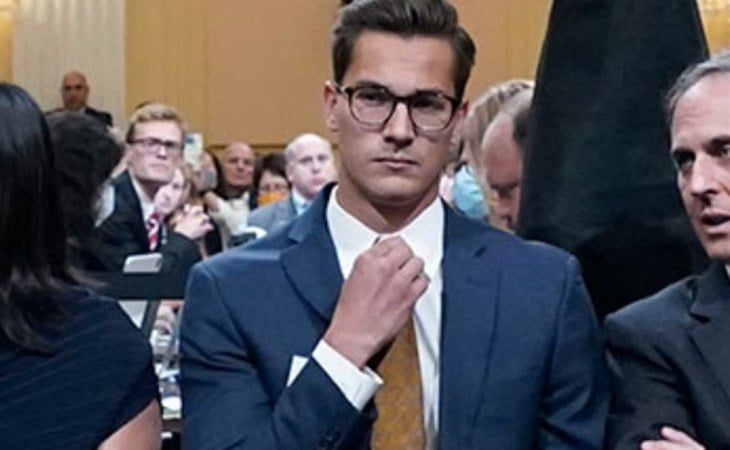