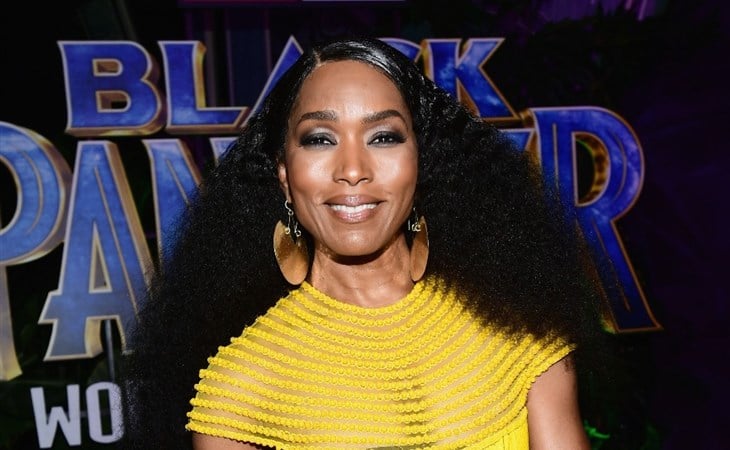 Black Panther premiered three years ago and… even though the world wasn’t perfect then, that was a perfect night. Everyone showed up, and everyone BROUGHT IT. These looks are, well, they’re joyous and excellent and Angela Bassett is unreal, that yellow fringe outfit is unreal. And god I miss how the King, Chadwick Boseman, used to wear the sh-t out of his clothes. Among other things, obviously. (Go Fug Yourself)

After weeks of speculation, Kourtney Kardashian has confirmed that she and Travis Barker are in love. I’m happy for them, no sarcasm. In other Kardashian news, Kendall Jenner is apparently a tequila expert and apparently has spent years trying to create the best-tasting tequila. Is George Clooney offended? (Dlisted)

Wait…what? Gillian Anderson and Peter Morgan (The Crown showrunner) were together for years and then her season of The Crown came out and he started seeing another woman but now they’re back together and everything is fine. This is very British royal energy, don’t you think? (Cele|bitchy)

If you’re having a sh-t day, here’s the content that I guarantee won’t make you feel worse. Promise. Because all you’re getting is a lot of photos of pugs…as loafs. The one with all the rolls down its back! LOLOLOLOLOL. Have you ever been this comfortable in your life? What is it about dogs that when they sleep, it’s like they’re shaming you for never having slept as well as they do? And I’m a good sleeper! (OMG Blog)

Chloe Zhao is the frontrunner for Best Director this award season and she just might take it, which would be historic. I love this profile of her by Alison Willmore for Vulture. Because Chloe is Chinese American and… I have nothing in common with her except for one thing: we both drink hot water – which is some kind of weird Asian lady thing and it can come on in adulthood. Other than that though, no similarities. And this is a good thing. Diversity happens at all levels. This is a great piece about a woman who could be standing on the Oscar stage in April with a trophy in her hand, multiple actually. Because Nomadland looks like it might have an ever-so-slight lead ahead of the field. (Vulture) 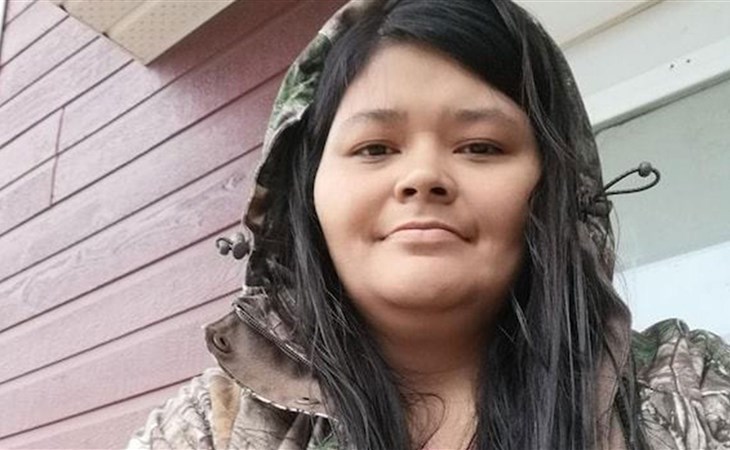