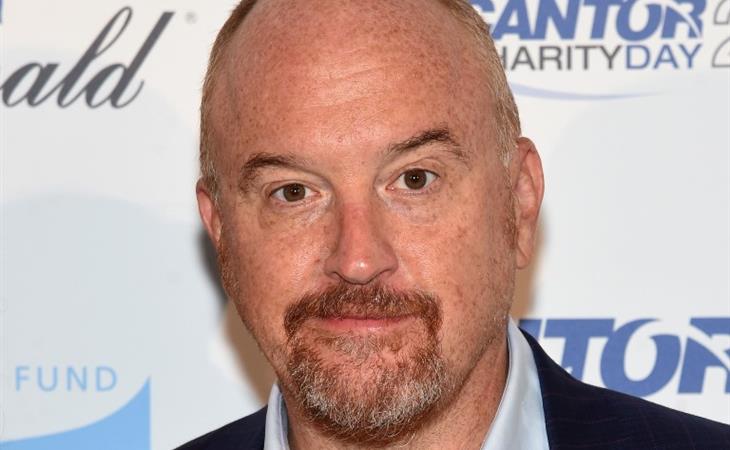 In a pattern now recognizable thanks to Kevin Spacey, everyone has quit Louis C.K. The List of Abandonment includes FX, with whom C.K. had a production deal; APA, the agency that represented his comedy tours; longtime publicist Lewis Kay; and 3 Arts Entertainment, home of his manager, Dave Becky. You might recognize Becky as the man referenced by the women who spoke out about C.K.’s long-rumored behavior. Becky is arguably the most powerful manager in comedy, representing, among others, Issa Rae, Aziz Ansari, Amy Poehler, and Kevin Hart, and 3 Arts is a super-connected company, with an overall client list that includes Robert Pattinson, Chris Evans, and power producer Dick Wolf. In other words, this is a switchboard at Hollywood Command Central.

As has been a pattern so far, the more connected someone is, the less likely they are to be unseated. I mentioned before that C.K. was vulnerable because over the last several years, he had shifted the bulk of his work to a direct-to-consumer model through his website. He doesn’t have a powerful studio or financing company backing him. The most powerful rep C.K. had was Becky, and between the two of them, Becky is the more plugged into the power hierarchy of Hollywood. And so Becky, it seems, is staying put. The Huffington Post says they reached out to some of Becky’s clients and didn’t hear back from anyone.

Once again, a bad apple was identified and shook loose from the potentially rotten tree. The power structure that protected C.K. for years remains unchanged. And given the success of Daddy’s Home 2 this weekend, which stars Mel “Sugar Tits” Gibson, it doesn’t seem his banishment, or anyone’s, will be permanent. The over/under on coming back from a should-be career-ending scandal is seven years, and Brett Ratner is facing ejection because Wonder Woman herself is standing up to him (more on that coming up). But if none of Becky’s clients are willing to leave the fold, what are the odds there is any change to the system that enabled C.K.? 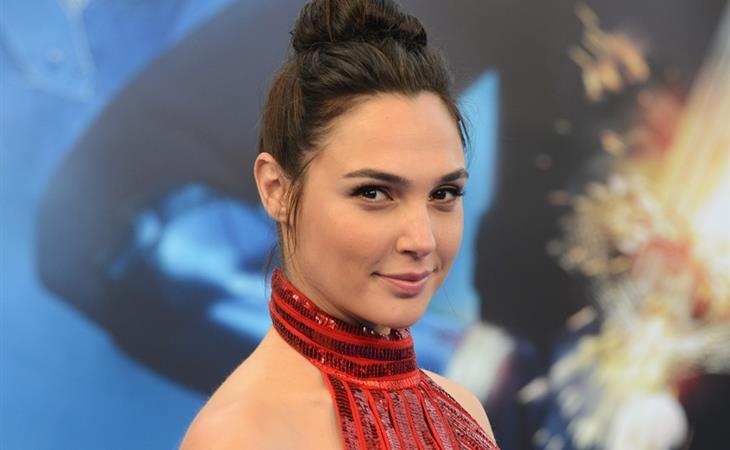 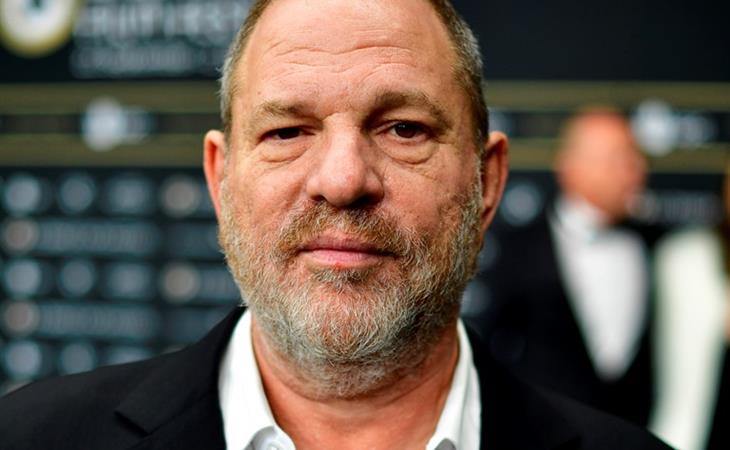 Louis C.K.'s I Love You, Daddy premiere cancelled as he is accused of sexual harassment