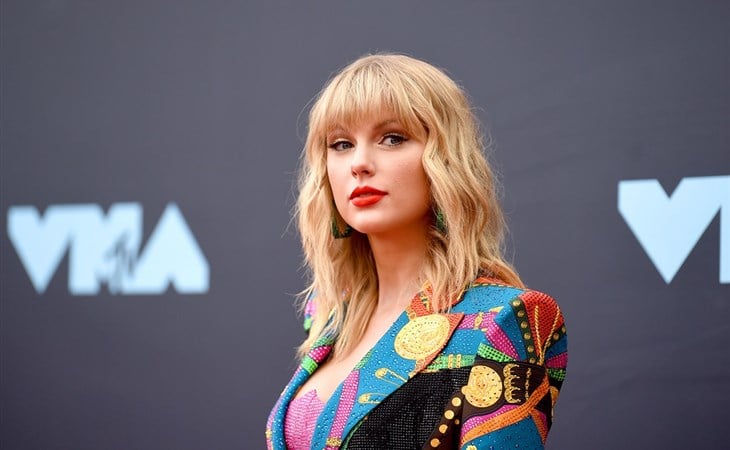 Taylor Swift’s folklore topped the Billboard 200 for the third week in a row but that’s not why she made headlines this weekend. Instead everyone’s now talking about her weighing in on the United States Postal Service situation.

Trumpâ€™s calculated dismantling of USPS proves one thing clearly: He is WELL AWARE that we do not want him as our president. Heâ€™s chosen to blatantly cheat and put millions of Americansâ€™ lives at risk in an effort to hold on to power.

Donald Trumpâ€™s ineffective leadership gravely worsened the crisis that we are in and he is now taking advantage of it to subvert and destroy our right to vote and vote safely. Request a ballot early. Vote early.

Democracy is being undermined in America because of the buffoon who currently occupies the White House. This is terrifying – and the only way to stop the terror is to vote him out. Which is what Taylor’s trying to tell her followers. And the timing is pretty interesting.

Last August, during an interview with The Guardian, Taylor talked about why she hesitated for so long to express her personal social and political views:

“I come from country music. The number one thing they absolutely drill into you as a country artist, and you can ask any other country artist this, is ‘Don’t be like the Dixie Chicks!’” In 2003, the Texan country trio denounced the Iraq war, saying they were “ashamed” to share a home state with George W Bush. There was a boycott, and an event where a bulldozer crushed their CDs. “I watched country music snuff that candle out. The most amazing group we had, just because they talked about politics. And they were getting death threats. They were made such an example that basically every country artist that came after that, every label tells you, ‘Just do not get involved, no matter what.’”

Obviously we know that’s now changed, and that Taylor is more and more direct and specific about her beliefs. But right now she’s also kinda returning to country music. Her label is marketing her song “Betty”, off of folklore, for country radio. A country radio edit was sent to country music stations on July 30 and the official add date to country music radio rotation is TODAY. So she’s directly targeting an audience that is known to be Trump-supporting. I wonder if that was a factor in her decision. I wonder if this was her intention. Timing, with Taylor, is usually never an accident. 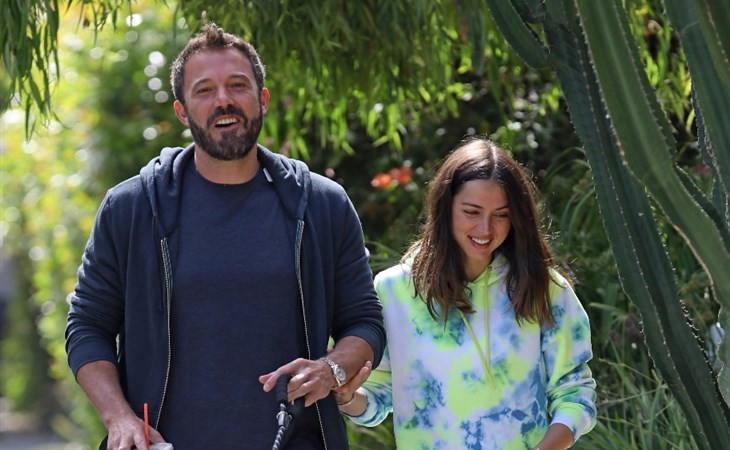 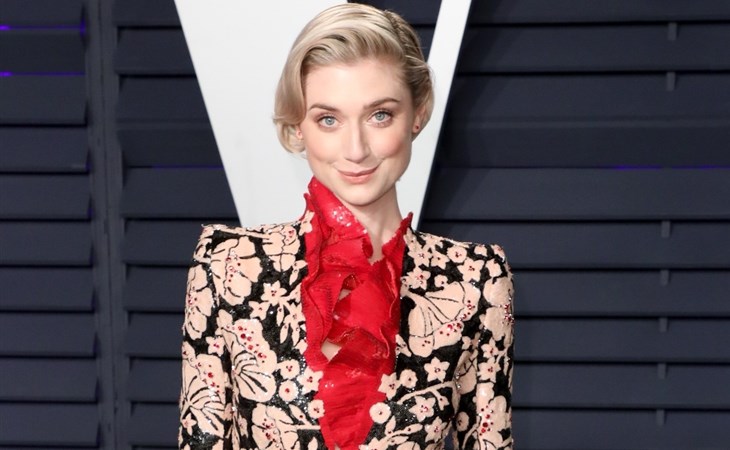