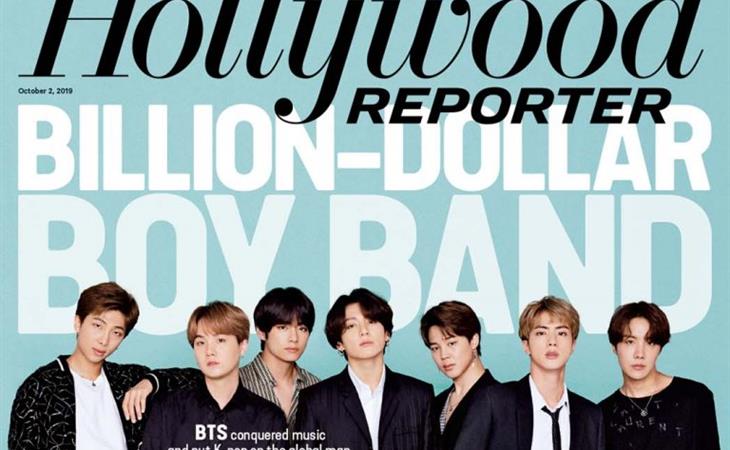 BTS covers the new issue of The Hollywood Reporter and while this was met with initial excitement before the feature came out, some fans are now unhappy with the final product. There are several reasons for this – one of them being that the writer, Seth Abramovitch, admits in the piece that he didn’t know all that much about the band and one could argue that the same would not have happened if BTS wasn’t Korean but a group of floppy-haired boys from England.

BTS has broken all kinds of records worldwide, the “first group since The Beatles to score three No 1 albums …in less than a year”. As Seth Abramovitch notes, they account for $4.65 BILLION of South Korea’s GDP, which is comparable to huge corporations like Samsung and Hyundai. And all of this has happened even though they still don’t check mainstream success boxes. BTS is not played in heavy rotation in many English first language parts of the world. Despite the fact that their fans number in the millions, that their fans have taken over Twitter, that they out-earn almost every musical act at the top of the awareness lists, most of the Recording Academy still knows nothing about them. And I’m bringing up the Recording Academy because, presumably, this article is part of a Grammys campaign. It is mentioned in the piece that Grammy nominations will be announced November 20 and that BTS wants one, or several. This is campaign season. Cover stories like this are a part of campaign strategy. So, one of the purposes of this THR feature is to position BTS as a Grammy possibility.

And that’s the disconnect – that the Grammys still have to be “introduced” to BTS even though if it were any other English language act with their numbers, they wouldn’t need an introduction. That even though BTS, by any institutionalised benchmark of success (if BTS was a TV series, they’d be Game of Thrones), has monoculture numbers, they are still not the monoculture. They are not the mainstream. Or at least they don’t meet the requirements of qualifies as mainstream. Which is another question for another day: does “mainstream” need to be redefined?

As for whether or not this THR piece helps BTS’s Grammy prospects – well that’s part of the frustration: the piece is targeting an established, you might say archaic, western music industry readership that needs a primer on BTS, a basic 101 on who they are and why they’re popular, which is why it’s also been written as an overview of K-pop in general, which some already see as a machine that produces assembly-line art and, therefore, is not to be taken seriously. That, obviously, is an unfair categorisation of BTS as it doesn’t specifically detail how and why BTS has become more than the ecosystem from which they were formed; but the way the article reads, perhaps by necessity given the magazine’s audience, they are a product of that ecosystem interchangeable with the next super-group to come out of South Korea. Will that be the Grammys’ takeaway? 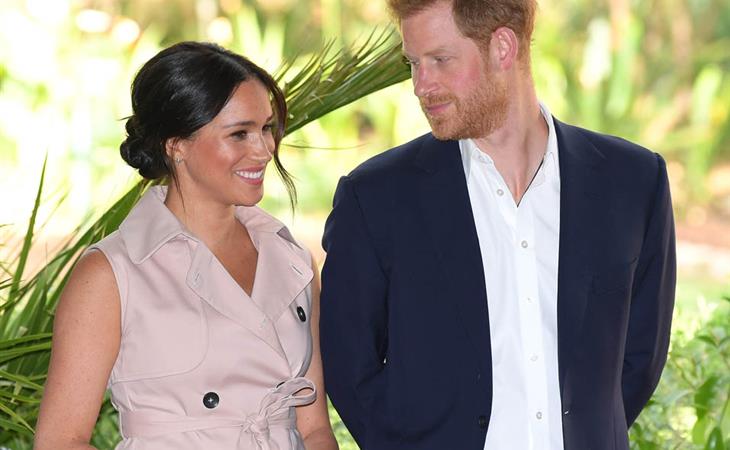 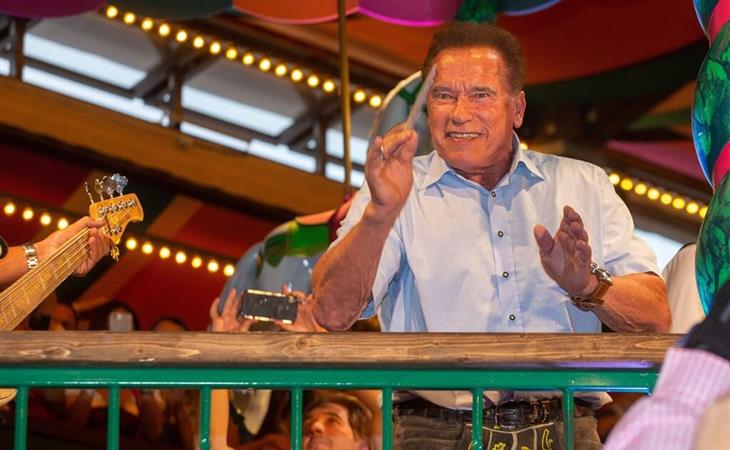