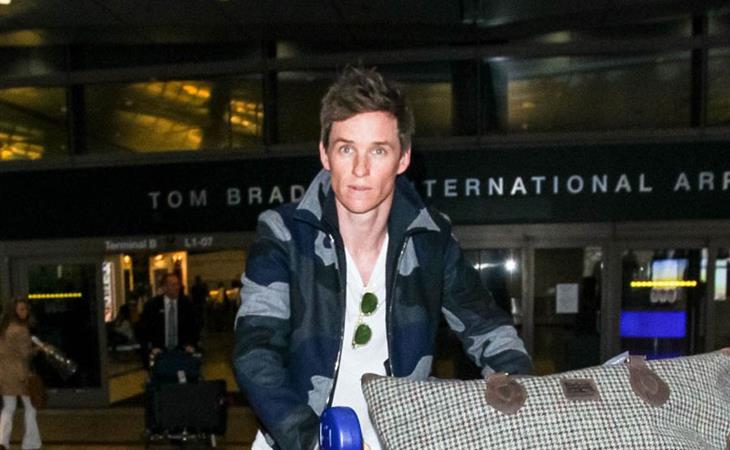 In my review of Fantastic Beasts and Where to Find Them, I wrote, “A movie where Newt does a silly mating dance with a glowy rhinoceros does not also need to contain a bleak storyline about an abusive orphanage matron who whips the closeted wizard in her care. They’re just not compatible.” Guess what? Fantastic Beasts: The Crimes of Grindelwald commits the EXACT same, er, crime. In fact, it commits all the same crimes as the first movie, and then adds a bunch of new ones from the Star Wars prequels to really seal the deal and kill any interest that might have existed for more fantastic beasts.

The chief problem of Crimes is Grindelwald himself: Johnny Depp. All the off-screen stuff aside, at this point, Grindelwald is a weirdo so securely in Depp’s wheelhouse his performance can’t help but feel a bit stale. But no matter who plays Grindelwald, this character is bonkers and probably no one could save it. Grindelwald is Wizard Hitler, but at the same time, the movie explicitly purports that if only Grindelwald was in control, then World War II and the Holocaust could be avoided. There was dark stuff in the original Harry Potter books and movies, but no one had the balls to draw a straight line between real-world atrocities and wizarding world nonsense. But Crimes of Grindelwald does! To your great discomfort this movie will suggest the Holocaust was avoidable if only we let the fascist wizard be in charge. Let this be a lesson to other fantasy movies—do not turn your real-world subtext into actual text. It does not work.

Other problems abound, too. Like the first movie, Crimes is a split narrative, uncomfortably situating the story of Newt Scamander with a much more bleak tale about Credence Barebone. Eddie Redmayne remains great as Newt—his brand of theatricality suits such a fantastical world well. And Ezra Miller does what he can with Credence. But both actors are underserved here. For being the fulcrum of the story, Credence is pushed to the margins, and poor Newt, so wonderfully shy and compassionate in the first one, is turned into a more typical leading man here. Remember when he was just a magical zoologist? Well now the Ministry of Magic is trying to force him to be an Auror because nothing can be sweet and simple, everything has to be a trash fire nightmare of inhumanity and pain.

There are some bright spots. Dan Fogler is still great as Jacob Kowalski, though he barely fits into this story. And Zoë Kravitz is TERRIFIC as Leta LeStrange, who is BY FAR the most interesting character in the movie. In fact, this story of Grindelwald and Credence, which does not fit with Newt Scamander at all, is perfectly suited for Leta’s dark and tragic past. As in the first movie, Newt’s wacky menagerie just doesn’t fit with the proto-Voldemort story being told, and he is entirely the wrong protagonist for this narrative. Leta, however, is perfect for the version of this movie that does not involve Newt. Coexisting, though, forces a very uncomfortable tone—this is a movie that cuts from a baby being straight-up murdered to a niffler doing silly things. Also, this is a movie that murders TWO babies. Happy wizarding!

The Harry Potter expansion pack is not working. JK Rowling is putting the wrong protagonist in a story that is unusually dark even by HP standards, and now there is a bunch of special blood nonsense that, unfortunately, recalls the Star Wars prequels. Instead of expanding the Wizarding World outward, it’s focused inward, tying every new idea and character into something from the original books. The result is a shockingly small world and stifled potential (just like Star Wars). And it’s too bad because the new characters are, mostly, good, and the world is beautiful, but it all comes together in the most persistently uninteresting way. No one cares about special blood!

Remember when Harry Potter was bestowed with importance on accident, and maybe he wasn’t even the right chosen one? Well never mind that because now everyone is secretly related to someone else and they’ve all got the same special blood. It’s so limited and limiting and the result is a movie that feels both too long and like it’s missing scenes. The best character is relegated to the sidelines—and we’re not even touching how the attempt to diversify the Wizarding World results in minority characters being treated as props to white protagonists—and the tone is, frankly, bizarre.

Oh, and as for hot, young Dumbledore who will finally be an out gay wizard? Yeah, not so much. Dumbledore is only gay if you close your eyes and pretend you’re watching a different movie. Ten points from Gryffindor for claiming representation that is not, in fact, represented. 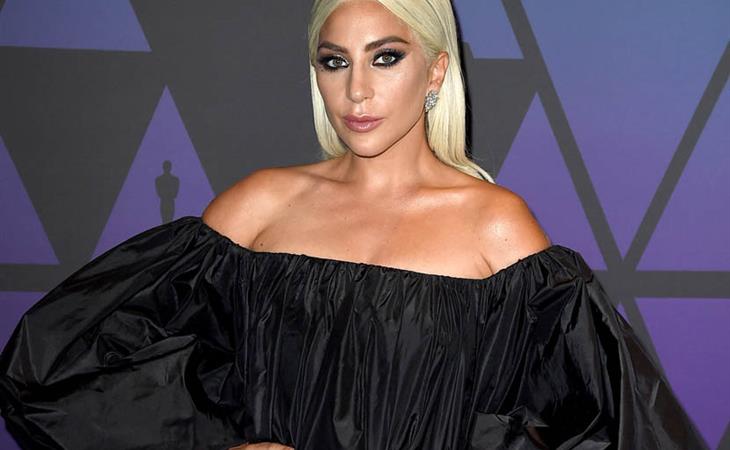