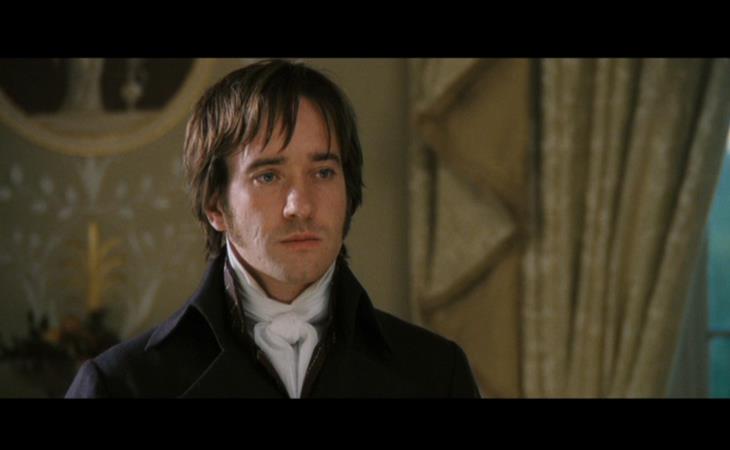 Colin Firth was trending yesterday and some people panicked because that’s how we live now – when someone trends, it’s often bad news, either tragic or they’ve f-cked up and there are calls that they should be cancelled. Colin Firth, fortunately, is not cancelled. He was trending because of this tweet:

The science here is to find out if there’s a connection between generation and Mr Darcy preference. Do older people prefer Colin’s Darcy? Have millennials even seen the BBC Pride and Prejudice from 1995? I scanned the results quickly and there doesn’t seem to be a correlation but everyone does have an opinion. So here’s mine, currently, because admittedly this has changed over time: Matthew Macfadyen, all the way. I actually like Colin’s Mark Darcy from Bridget Jones more than his Mr Darcy in the miniseries. Bridget’s Mark, to me at least, is closer to Matthew’s Mr Darcy in the 2005 film directed by Joe Wright and starring Keira Knightley which is watchable any time, all the time. Not surprising considering both Bridget and PP2005 came from the same production team.

You know what it is for me about Matthew’s performance? The LONGING. It’s exactly the kind of romantic longing you want in a film like this, the kind of longing that inflicts pain. The longing on his face every time he and Keira Knightley are in a scene together. The way he looks when he declares himself to Elizabeth in the rain, you feel that in your gut – and it only gets stronger as the conversation gets more intense. How his voice breaks when he tells her he loves her “most ardently”. And how he can’t stop looking at her lips, when she’s yelling at him, as he gets angrier and angrier, and they get closer and closer…

In another story in another time, that scene would have resulted in both of them ripping their clothes off and f-cking up against the wall which, of course, is how it was designed – brilliantly.

And, I’m sorry, but nothing Colin Firth does in the miniseries comes close to the VISION of Matthew emerging through the mist at the end, the piano gently chaperoning him on the approach and building as he comes upon her, hoping that she’s changed her mind… I can never resist this. I don’t ever want to become a person who can resist it.

But of course, it’s not just Matthew. Keira is, to borrow from her dialogue, incandescent in this film. She’s supercharged, fully in command of her talent, an Elizabeth Bennet for the ages. And the supporting cast is excellent too. I don’t know that PP2005 gets enough credit for how funny it is. It’s f-cking hilarious. Brenda Blethyn is a scream. Every time I watch the scene where Bingley almost proposes and chokes up and leaves, I crack up. “At least three courses!”

So. Are we fighting? Are you ride or die for Colin Firth as Mr Darcy? Or are you on Team Matthew Macfadyen, especially now because of Succession? The Mary Sue says it doesn’t have to be a fight. That we can call this a tie and not make it ugly.

I mean…sure. But if there ever was a fight that was fun, this would be it. Like the battle for Best Chris. No one’s really getting hurt here. 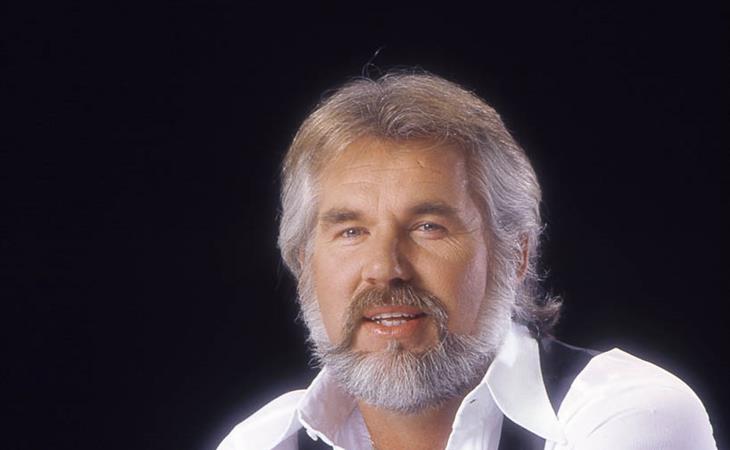 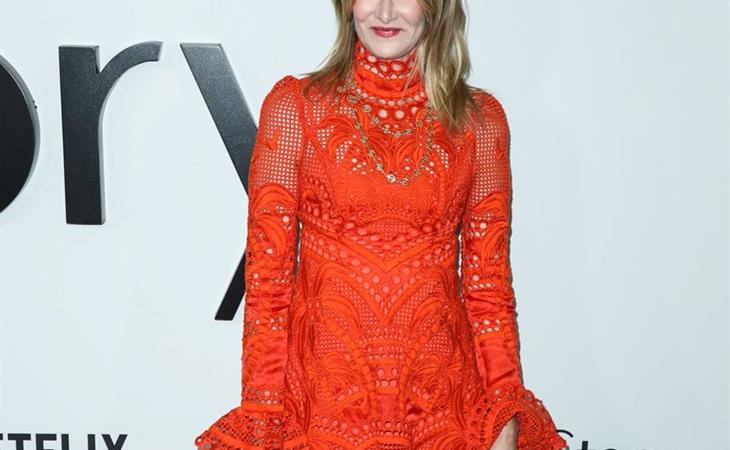