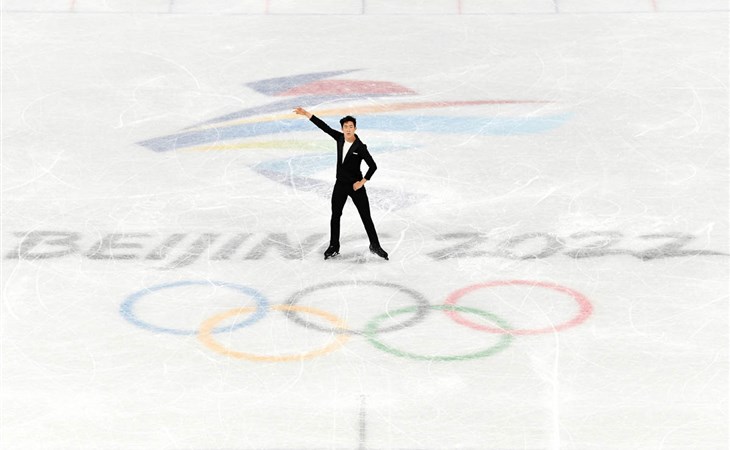 Nathan Chen! The Olympics are one (1) day old, and we already have a GREAT Olympic story. The figure skating team event started last night, even though the opening ceremony isn’t till tonight—or, it’s today and it’s airing in North America tonight, time is a construct—and Nathan Chen came roaring back after his disappointing performance in 2018 with a top score in the men’s team skating event.

I don’t understand team skating at all, and please, no one explain it to me, but I could watch the spinny-jumpy stuff on a loop. Figure skating, like gymnastics and ballet, is not just about artistic expression but also the extraordinary capability of the human body, and I love little more than watching people be good at stuff like this. There’s something so satisfying about it, knowing how hard the athletes work and then seeing the result in a just a few minutes of perfection. And no one was more perfect last night than Nathan Chen, who earned a career-best score with this routine:

It’s so relaxing to watch, like power washing videos or garbage trucks on fire. Not as relaxing but also featuring Nathan Chen? NBC’s Olympics commercial/Jurassic World Dominion teaser. Of course NBC is going to use the Olympics to hype Universal’s upcoming movies—and Peacock’s slate—but I have a hard time suspending disbelief here. No way anyone, not even an Olympic athlete, is outrunning a T-Rex. The whole point of Jurassic Park is that humans don’t stand a chance against dinosaurs, but the Jurassic World franchise keeps trying to convince us that #NotAllDinos and there are some we can be friends with. No! All of them will eat all of us! I find this whole scenario very UN-relaxing!

There will be so many narratives to watch throughout the Olympics—including one of the most important, “Which figure skating pairs are in love?”—but from an entertainment perspective, what the two-and-a-half-week ratings bonanza for NBC can do for Peacock and Universal is one of the main threads. Can the Olympics turn Peacock into something people actually watch? Will we get a trailer for Nope in the next couple of weeks? Will Chris Pratt and/or Jake Gyllenhaal do some cross-promoting stunt for their respective upcoming action movies? Will JLo and/or Maluma show up in some fashion to promote Marry Me, opening mid-Olympics? Will any of the athletes become breakout stars and end up invited to the Oscars? What tales will emerge from the Olympic Village and why won’t anyone make a raunchy rom-com about the insane f-ck-a-thon that goes on there? Lots to think about.

Anyway, consider this your quadrennial reminder that The Cutting Edge is a perfect movie. 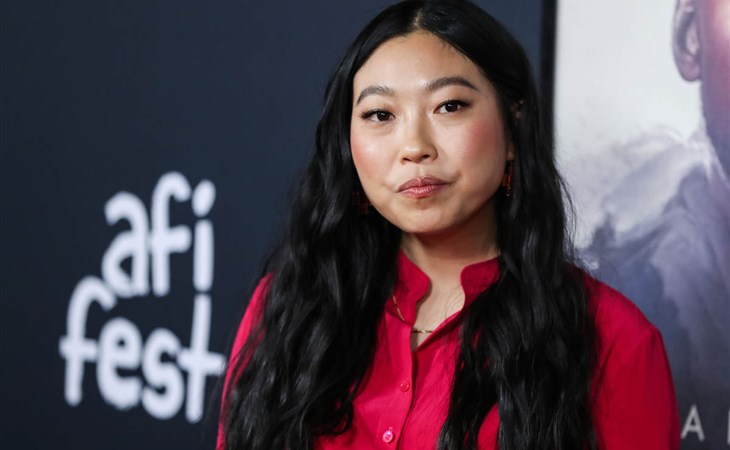