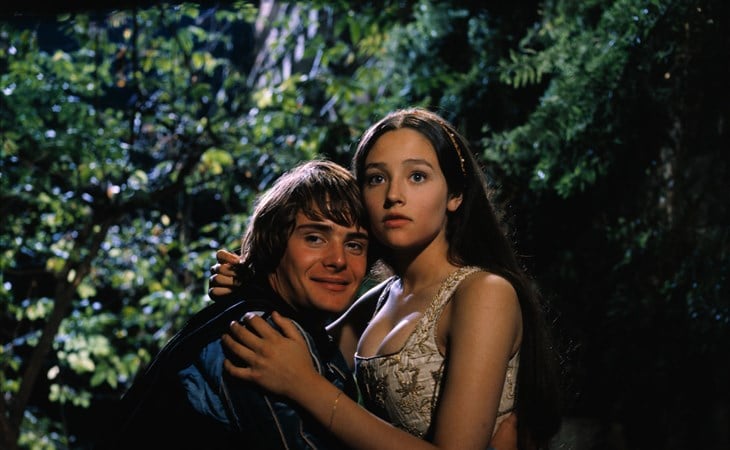 It’s the first Friday of the first week of the new year, which is either a great time to examine our own goals and aspirations for the next twelve months and plot and plan how we will attain them, OR we can fall down a rabbit hole of entertainment lawsuits and see how other people’s problems are working out. I don’t know about you, but I don’t want to think about anything serious for at least two more weeks, so entertainment lawsuits it is! First up: the Ana de Armas fans who sued Universal over Yesterday, the 2019 movie about a world that forgets The Beatles. The trailers featured Ana de Armas, though she was later cut out of the film. These fans, however, did not know that, and watched Yesterday fully expecting to see de Armas based on the trailers. When she did not appear in the film, they felt deceived, so they sued.

This SHOULD be a frivolous lawsuit. But Universal’s lawyers went in with the most boneheaded argument possible, and now a federal judge has ruled that studios CAN be sued over deceptive trailers under California’s false advertising and unfair competition laws. The studio’s argument was that a movie trailer protected by the First Amendment as an “artistic expression” of a movie’s themes, but the judge disagreed and said a movie trailer is commercial speech, and thus subject to commercial laws. Lawyers of LaineyGossip correct me if I’m wrong, but the judge got that right, yeah? A movie trailer is a commercial, so it is commercial speech. Why did they try to argue otherwise?

Especially because the answer is right in front of us—movie trailers have a long history of including footage ultimately removed from the final cut. Jurassic Park famously had a trailer in the 1990s made up almost entirely of cut footage. All the studio lawyers had to do was roll in a TV and show the judge a highlight reel of trailers with cut footage and then argue that no reasonable person would expect everything in a trailer to be in the movie, because footage is so frequently cut from the final product. And yet! They did not! So now we're probably going to start seeing disclaimers on movie trailers, because trailers are frequently cut before the film is even finished. Ana de Armas’s scene in Yesterday was cut late in the game, at the time the trailers were being released, everyone thought she WOULD be in the movie. It wasn’t deliberate deception, it’s just how movies, and their trailers get made. But now we’re in for disclaimers, thanks to the Ana de Army.

On a more serious note, the stars of Franco Zeffirelli’s Romeo and Juliet, the Oscar-winning gold standard of Romeo and Juliet adaptations until Baz Luhrmann came along, are suing Paramount for (alleged) sexual abuse and negligence, among other things. Leonard Whiting was sixteen at the time the film was made in 1967, and Olivia Hussey fifteen. They were originally told they would not be performing the morning-after bedroom scene nude, but in flesh-colored stockings, only to find out on the day they were expected to perform nude in body makeup. Zeffirelli allegedly told them the film would “fail”, and their careers would be over. Lest anyone think this was a product of ye olden times when people didn’t care about such things, the nude scene in Romeo and Juliet was a HUGE deal when the film came out in 1968, though that did not stop the film from being a commercial and critical hit.

There has been a lot of bullsh-t “but what about THE CHILDREN” handwringing lately used as a shield for agendas targeting the LGBTQ+ community but let us all agree kids shouldn’t be told their careers will be over if they don’t get naked on camera, no matter how arty the film is. Franco Zeffirelli is dead, he can’t be held accountable for this at this point, but maybe we should put it on the record that a movie studio has an obligation to underage performers to protect them from that kind of situation in the first place. Good luck to Leonard Whiting and Olivia Hussey, and I hope this brings them some peace and closure.

And finally, back to the lighter(?) side of things, Top Gun: Maverick and the Mission: Impossible movies have been dragged into a lawsuit between Bradley Fischer and New Republic Pictures. Basically, New Republic was flying high in 2019 when it invested $200 million into a slate of Paramount films, including Maverick and the upcoming M:I films, among others. But one of New Republic’s investors—maybe their only investor—Dmitry Rybolovlev, a Russian oligarch, pulled his money out of the company after Russia invaded Ukraine in February 2022 and Western governments, including the US, started sanctioning rich Russians.

According to Fischer, this screwed him out of previously proposed contract terms, as New Republic offered him a lesser deal once Rybolovlev’s money was no longer part of the company bankroll. Fischer refused the new terms and was sacked, and he is suing for breach of contract for over $15 million. Fischer is alleging New Republic’s money was largely from Rybolovlev, and not a group of “wealthy individuals from Monaco and Spain” as previously advertised (though Rybolovlev does make his home in Monaco). These are the kind of money-grubbing lawsuits that reveal a lot about how Hollywood is financed, and where that money is coming from. I don’t think anyone is particularly shocked to find out a Russian oligarch was a silent partner in a production company, or that film financing is a shady place. But it’s always worth paying attention when we get a peek behind this particular curtain. 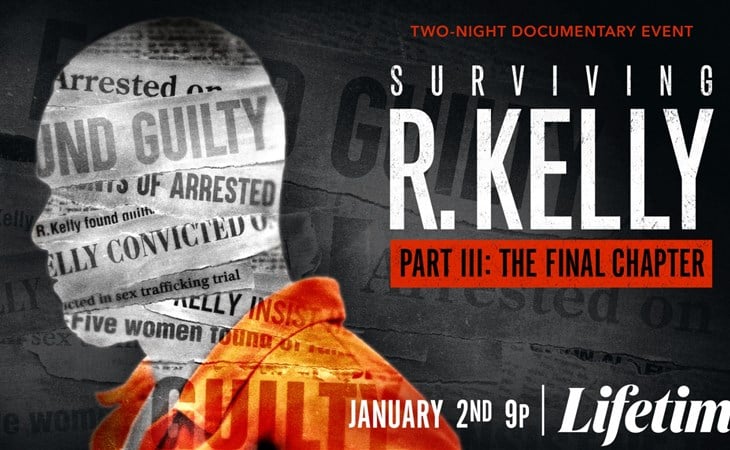 The Impact of Surviving R. Kelly 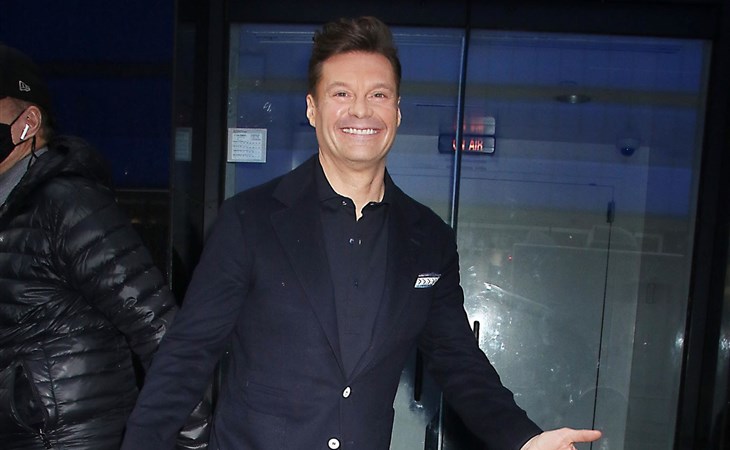