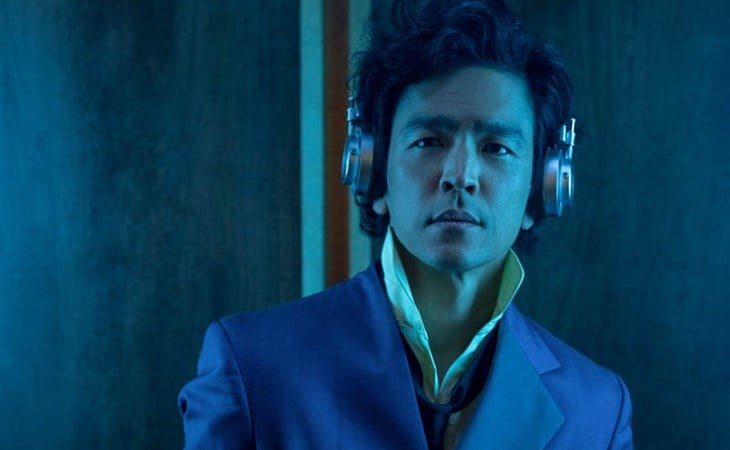 That’s not a secret, he’s always had great hair, but the first photos from Cowboy Bebop are really leaning into John Cho’s great hair. The photo with the headphones, especially, is all about the hair. The height, the swoop, it’s like a perfect parabola of hair. There’s also a shirtless photo of Cho, and while the abs are certainly Present And Accounted For, I am into the forehead curl. It’s so dashing and roguish! Perfect for an intergalactic bounty hunter! And there is a shot of just the back of Cho’s head which, again, is all about the hair. It’s such great hair! It’s not green, though. I think it’s supposed to be green, or greenish, and that means nerds will probably complain.

Cho stars as Spike Spiegel in the long-awaited live-action adaptation of Cowboy Bebop, a beloved 1990s anime classic. I have never been able to force myself to get into anime, so I have no great attachment to Cowboy Bebop, but this and Akira are basically the holy grails of anime. Unlike Akira, though, which I don’t think anyone wants to see remade in live-action, fans have long yearned for Cowboy Bebop to cross over. Keanu Reeves was always the name associated with a possible live-action adaptation, but he (finally) aged out of the role, and in came John Cho. Would I like to visit the alternate timeline where a Keanu variant plays Spike Spiegel instead of Neo circa 1999? Sure. But John Cho seemed like good casting, and seeing these photos, he looks GREAT. It’s not just the hair, it’s the clothes and the face and the stance, too. Spike Spiegel is described as “impossibly cool” and with “style to spare”, and he’s also kind of an asshole. Cho has the cool and the style down, hopefully the trailer will give us a feel for where he’s at with the attitude.

Joining Cho in the series, which will debut on Netflix on November 19, are Mustafa Shakir as Jet Black and Daniella Pineda as Faye Valentine, who work as bounty hunters with Spike. The photos also include Ein the corgi, and between Cowboy Bebop and Bridgerton season two, which will include the not fat and definitely purebred corgi Newton, the corgissance is coming to Netflix. It would have been here sooner, as Cowboy Bebop started filming in the fall of 2019, but John Cho busted his knee and they had to shut down for months while he healed, and then the pandemic hit, so Bebop got double delayed. But it is coming now, and with official photos released, a trailer can’t be far behind. For all the people who love Cowboy Bebop, I sincerely hope this is everything you’ve been waiting for. Green(?) hair aside, John Cho looks f-cking cool. It’s a good place start. 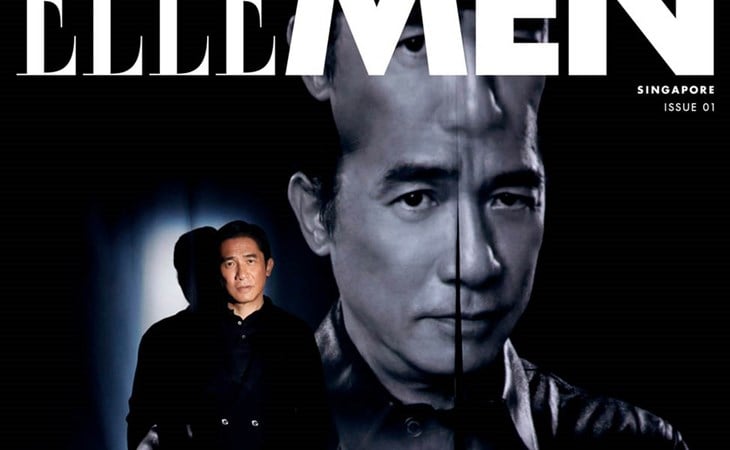