The first trailer is here for Battle of the Sexes, documenting the 1973 tennis match between Bobby Riggs and Billie Jean King, and to quote Lainey, “What was the rush to give [Emma Stone] an Oscar when she still has performances like this.” Of course there’s no knowing, at this point, whether or not Battles of the Sexes is THAT good, or if Stone will get award recognition for playing Billie Jean King. But one thing IS clear: In a two-minute trailer, Stone’s performance is more engrossing than all of La La Land.

I’m not even that down on her La La Land Oscar—she elevated an underwritten character in a way pretty much no one else her age could—but let’s be honest, Isabelle Huppert in Elle was devastating, and Stone looks better in Battle of the Sexes. But this is what Oscar does—it rewards the right people for the wrong performance. It’s a constant cycle of premature accolades and post-script make-ups. And now Battle of the Sexes has a real chance of being Emma Stone’s Should-Have-Been-Oscar movie.

The movie itself looks pretty great. Steve Carell plays Bobby Riggs, and I like the suggestion in the trailer that Riggs was just trying to drum up attention and King was like, “I’m here to f*cking play,” and what that says about the difference between men and women and career and work. Riggs was older, past his prime, and King was at her peak, but people still assumed he would win, just because he’s a man. He was goofing off, putting on a show, but there’s King at night, alone, working on her game. And while the whole thing might have been a publicity stunt, there’s no arguing against the importance of the cultural moment, when a woman beat a man on the court, shutting him up after months of self-aggrandizing stunting.

And there’s that line: “We want a little bit of what you’ve got, that’s what you can’t stand.” We’re still living through the fall-out of women demanding equality—equality which is still not attained. And not only still not equal, but actively losing ground. Battle of the Sexes looks fun and entertaining, but it’s also a reminder of what has and hasn’t been accomplished in the real world. 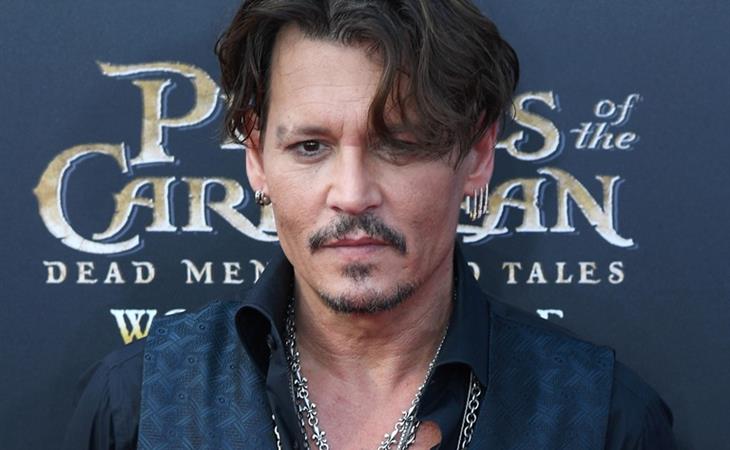 This is not helping the way you think it’s helping 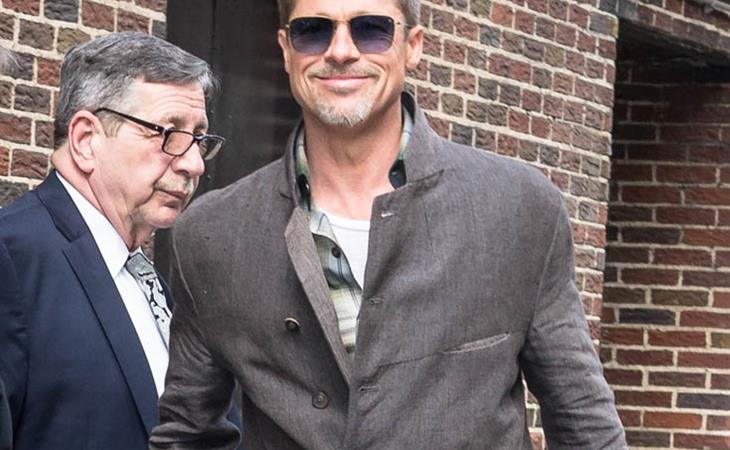