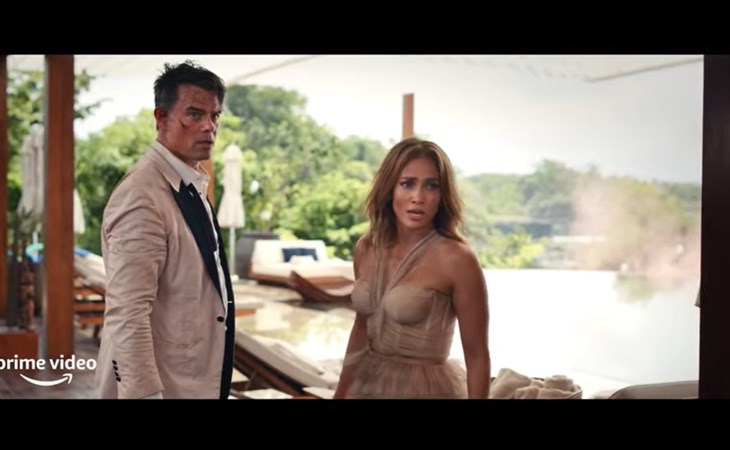 The trailer for Shotgun Wedding, Jennifer Lopez’s new rom-com, dropped yesterday. Beyond the casting brouhaha when Josh Duhamel replaced a beleaguered Armie Hammer, I didn’t know anything about this movie. It turns out, the title is literal, as there are actual shotguns present at this wedding. JLo and Walmart Timothy Olyphant Duhamel star as a couple getting married at a destination wedding: already stressful. Things take a turn for the worse when pirates—the un-fun modern kind—take their entire wedding party hostage. The couple must then save their wedding party, and their wedding. Shotgun Wedding looks dumb as sh-t, but I will give it this credit—it doesn’t look like anyone turns out to be a secret assassin, which I fully expected halfway through the trailer. If that holds true in the film itself, I will be impressed. Also, there’s no way this can be worse than Marry Me, so Shotgun Wedding is already winning.

After Bros flopped, many people are wondering if comedies, and rom-coms by extension, are just plain dead at theaters. I think maybe yes, kind of. Throughout the 2010s, we saw dwindling numbers of comedies in theaters, and the only big rom-coms in recent memory are Crazy Rich Asians in 2018 (opened with $26 million, earned $174 million domestic), and this year’s box office rebounder, The Lost City (opened with $30 million, earned $105 million). I don’t think comedies and rom-coms are dead-dead, as in, never to be successful again. But the vast majority of these movies go straight to streaming—Shotgun Wedding is an Amazon Prime premiere in January—or do the streaming/theatrical day-and-date release plan, which undoubtedly reduces box office. Marry Me opened that way in February, and earned just $7.9 million on its opening weekend, and $22 million domestically. These are Bros-like numbers.

With so few rom-coms coming to theaters exclusively, it’s hard to get a read on where audiences are at with these movies. If, however, Ticket to Paradise does well in a couple weeks, with the combined star power of Julia Roberts and George Clooney, that, combined with The Lost City, might suggest that what rom-coms need to succeed is mega-watt stars headlining. But it would also look like Billy Eichner has a point about homophobia, because the message would also be that, of the rom-coms released exclusively in theaters, the one people didn’t go see is the one centered on a gay couple. These ideas are not mutually exclusive.

It's just hard to tell. There aren’t many outright comedies released into theaters anymore, and many of the biggest names in comedy are making films going to straight to streaming, such as Will Ferrell and Ryan Reynolds’ upcoming A Christmas Carol spin, Spirited, and Weird: The Al Yankovic Story, the funniest movie I’ve seen this year, debuting on “The Roku Channel”. And it says a lot that self-proclaimed rom-com queen Jennifer Affleck isn’t opening rom-coms in theaters anymore, so yeah, maybe Bros didn’t have the star power, but maybe the theatrical rom-com is on life support regardless of star power, with so few opportunities for audiences to see them in theaters. 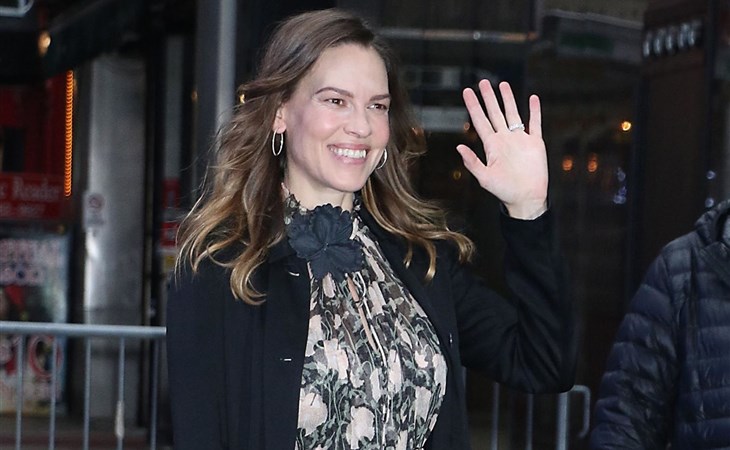 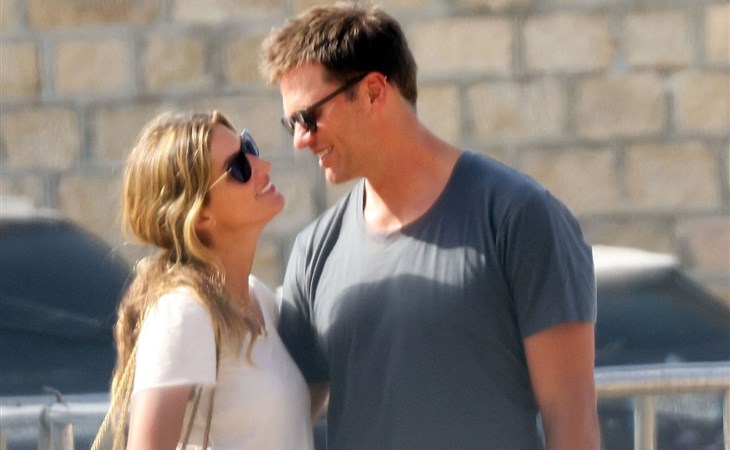 Tom and Gisele: is this the end(zone)?