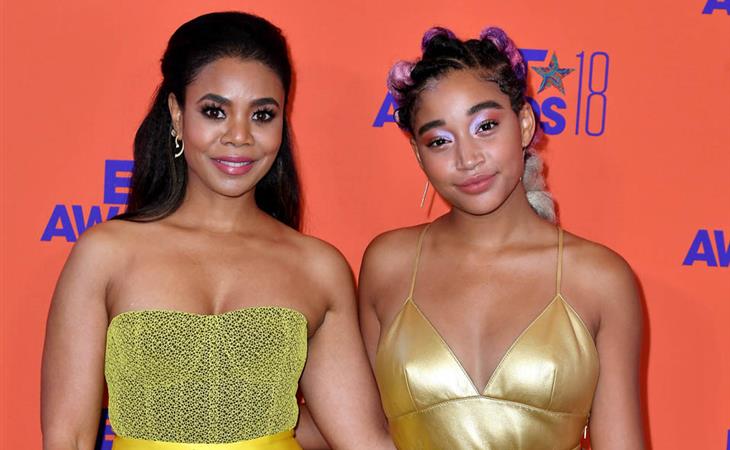 The first trailer for The Hate U Give dropped during the BET Awards last night. If you’ve been reading this site, you know how I feel about Angie Thomas’s novel The Hate U Give. You know how Lainey feels about it. We’ve haven’t been subtle about how much we were moved by the story of Starr Carter and her best friend Khalil.

Starr and Khalil’s story is urgent, important, necessary and all those cliché things we now say about the pop culture that reflects the horror of the current 24-hour news cycle. Because of The Hate U Give’s importance, urgency and necessity (and some unfortunate behind-the-scenes drama), I’ve been nervous about the film adaptation. I so desperately want them to get it right. Based on this trailer, and the tears on my keyboard, I think I can ease up on the worrying.

The trailer opens with the scene that, unfortunately, is all too familiar even if you haven’t read The Hate U Give. Khalil is an unarmed black teen shot and killed by a white police officer, all while his best friend Starr looks on. Amandla Stenberg is going to reach into my chest, manhandle my heart and shred it into tiny pieces during this film, isn’t she? I barely made it through the two minute and 24 second trailer with my eyelashes intact. I don’t think I’m going to make it through two hours.

The film’s stellar cast is all accounted for in the trailer: Regina Hall, Issa Rae, Common, Russell Hornsby, Anthony Mackie and a blink-and-you’ll-miss-him appearance by KJ Apa who in those few frames has convinced me that he might be able to pull this off. I’m also convinced that KJ’s performance won’t matter. The movie is about so much more than Chris and the rest of the cast is SO GOOD. If KJ Apa does nothing but get the Archie-loving Riverdale fans to the theatre to watch this movie, he’s done his job.

Aside from the cast, I have faith in George Tillman Jr.’s direction. I like that the Garden Heights scenes are bright and warm – lit to invoke happiness, instead of the dull grey tinge you see so many neighbourhoods like Garden Heights relegated to onscreen.

Issa Rae’s character April, an activist, delivers a line in the film that could be its tagline.

Here are some names you may remember: Trayvon Martin, Michael Brown, Walter Scott, Freddie Gray, Eric Garner, Sandra Bland, Philando Castille, Terence Crutcher and Stephon Clark. The Hate U Give is for all the names we forgot and the ones we’ve stopped paying attention to. In March, Weslery Lowery of The Washington Post asked, “Police are still killing black people. Why isn’t it news anymore?” The coverage of these killings has gone down. The amount of ignorant white people quick to call the police and endanger the lives of innocent black people has not. A movie that puts the stats about the disproportionate amount of unarmed black people shot by police back into the mainstream should be required viewing. I wish we didn’t need a movie to remind people of these harsh realities. I wish that they weren’t realities at all but here we are.

Aside from the film’s pertinent message, it’s also just really cool for Angie Thomas. As Lainey would say, she’s a “First Book Bitch” and she’s about to watch her work go from the page to the big screen. That’s a Big F-cking Deal and its significance is not lost on Angie.

I'm a black girl from Mississippi who sometimes didn't have lights. Sometimes my family was on welfare. I'm straight from the hood, no ifs, ands, or buts about it.

The trailer just dropped for a movie based on a book I wrote.

The Hate U Give comes out on October 19th. Watch the full trailer below. 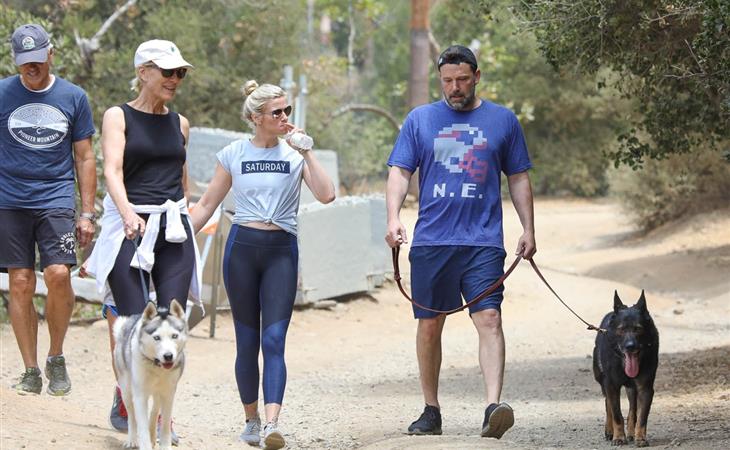 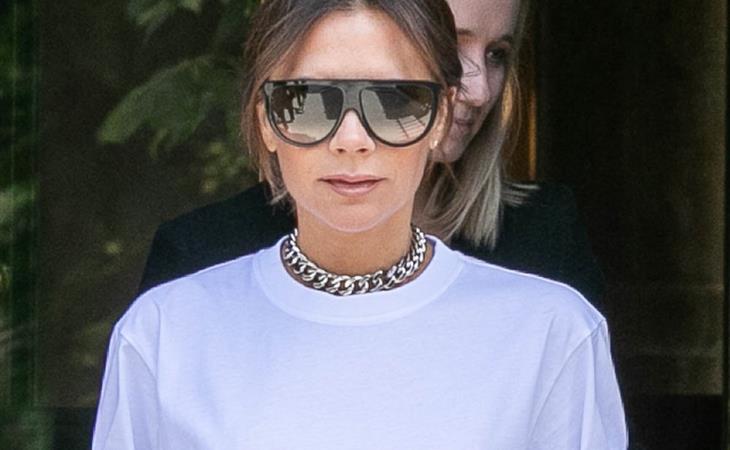