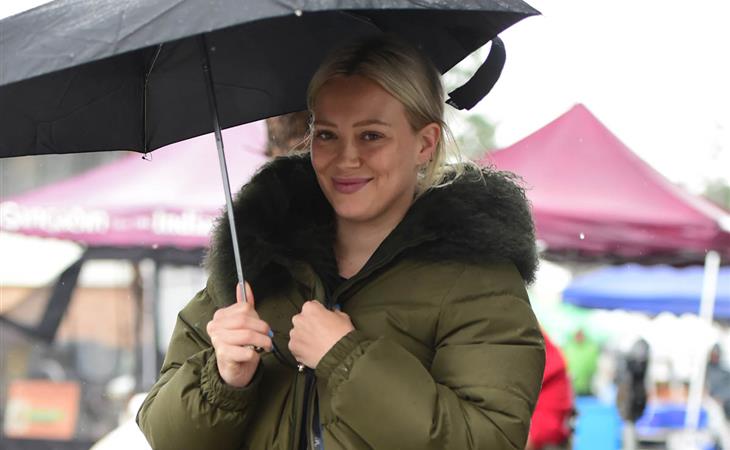 The most misguided Sharon Tate movie?

I’m already not-so-low-key worried about Quentin Tarantino’s take on Sharon Tate and the Tate murders, which will be featured in some fashion in his upcoming film, Once Upon a Time in Hollywood. But maybe Tarantino isn’t the one we need to be worried about. Maybe we really need to be side-eyeing Daniel Farrands, a horror filmmaker responsible for The Haunting of Sharon Tate, which turns the Tate murders into a possession story. The movie stars Hilary Duff as Sharon Tate, and there is a trailer and holy hell, it is awful.

Even if this wasn’t Sharon Tate’s actual murder being depicted, it would still look like a mess. There is a pregnant woman having nightmares of death and destruction. There is a demon tape recorder that is turning itself on and spitting subliminal messages. There are creepy hippies lurking about the property. The hippies are into home invasion. The demon tape recorder is…talking to the hippies? Or convincing the house guests to let them in? It could almost be a bad-good premise, that a possessed tape recorder sets up a family for a hippie cult. It’s too dumb of a premise to work for high-concept horror, but “possessed tape recorder” is some solid schlock. One problem: It IS about Sharon Tate. The premise here is that it is Sharon Tate who is haunted by the demon tape recorder, and the Manson Family are the creepy hippies lurking around her home. So there is no way to view The Haunting of Sharon Tate as anything other than deeply, profoundly tasteless. (Tate’s sister, Debra Tate, called the project “classless”, “tasteless”, and “tacky, tacky, tacky”.)

It’s not that Sharon Tate’s story—and the story of Jay Sebring, Abigail Folger, Wojciech Frykowski, and Steven Parent—can never be told. It’s just that it should probably be told with a great deal more sensitivity than comes with “demon tape recorder”. This is the entire reason Tarantino has caught some flak for Hollywood—no one trusts him to handle the Tate murders well. But I bet whatever he ends up doing plays better than The Haunting of Sharon Tate. At the very least, I doubt Tarantino implicates a demon tape recorder in the proceedings.

Tell whatever kind of supernatural, fantastical murder story you want when you’re on your own time. But when you’re telling a real person’s story, you’re not on your own time, you’re on THEIR time. And it is a fine line, between telling a story and exploiting a story, but that is a difference a good storyteller learns to discern, and not get on the wrong side of it, because the only voice a murder victim has is that of the people who choose to tell their story. And if that story is not told well, then the victim can very quickly get lost and become a footnote in their own death. It happens a lot with high-profile crimes—the charismatic killer eclipses the lives he ended, or the unsolved mystery becomes all about the conspiracy and not about finding justice for the person(s) killed.

I love true crime, but it can be easy to lose sight of the human element in the story. Movies like The Haunting of Sharon Tate don’t help. And if you think I’m coming down hard on this movie and this filmmaker, well, watch the trailer. It’s awful. And then go watch the trailer for Farrands’ previous movie, The Amityville Murders,  about Ronald DeFeo, and then consider that his next movie is The Murder of Nicole Brown Simpson (starring Mena Suvari). I detect a pattern, and it begins with “ex” and ends with “ploitative”.

Here's Hilary Duff out in LA on the weekend. 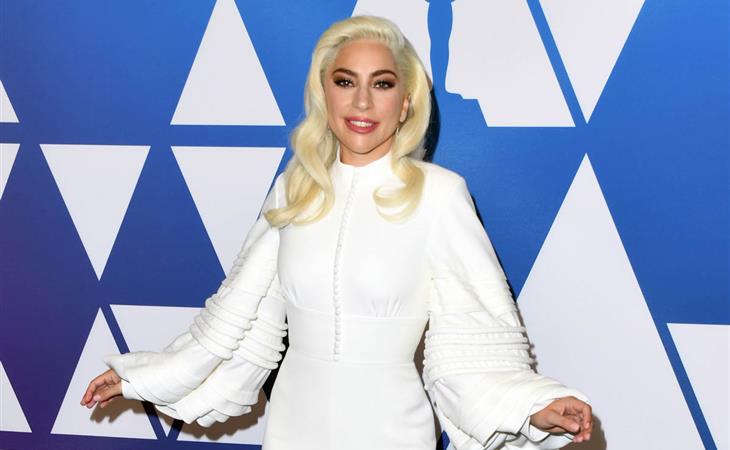