SXSW starts on Friday, and one of the films selling at the film market there is Nyla Innuksuk’s Indigenous alien invasion flick, Slash/Back. The trailer dropped yesterday, and it looks awesome. The film centers on three girls who just want to go to a party with cute boys, but have to deal with aliens invading their remote town. The easy description is “Reservation Dogs but with aliens” or “Indigenous Attack the Block”, and I am HERE for THAT. It reminds me a lot of Attack the Block, which comes from Edgar Wright’s collaborate Joe Cornish, especially in those quick cut/zooms of the girls gearing up for the fight. Wright includes a lot of that kind of editing in his films, turning mundane moments into action montages. And I REALLY love the clothes, I DEEPLY covet that “No justice on stolen land” jacket.

I’m into the whole aesthetic, really. The windswept remoteness of Baffin Island—the film was shot in Pangnirtung, thus, “the girls from Pang” line in the trailer, and Innuksuk is from the Nunavut territory herself—and the bright sunshine everywhere as these girls go off to fight aliens. Not all horror has to be shot at night or in the rain, terrible things happen in daylight, too. “Aliens invade Indigenous land” is as good a setup as “aliens invade a London council block”, not to mention the allegorical angle of Indigenous kids defending their homes against an invading force. But between Slash/Back and Attack the Block, there does seem to be a growing cultural awareness that aliens should definitely not attempt to start their invasion anywhere near teens. Actually, add The Faculty to that, too. Mean teens will f-ck alien sh-t up. Start your invasion in, like, an office park in Kansas and you’ll overtake the world within a month. But if the mean teens see you first, you’re screwed. Especially if they’re sick and tired of colonialism. 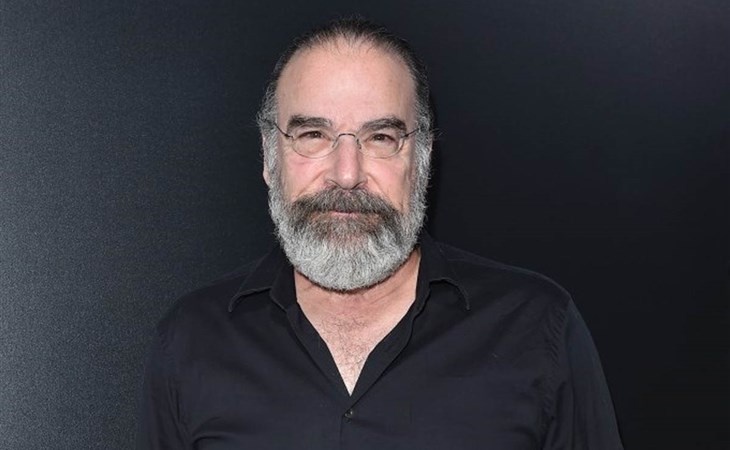 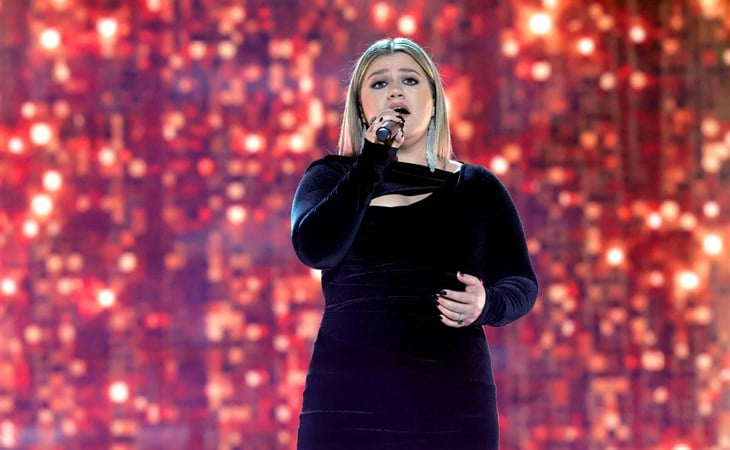