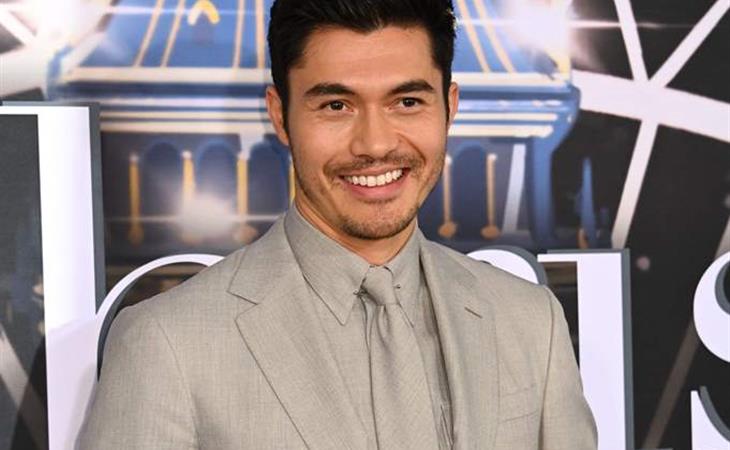 This story has… everything. It has dancing and teens. It happened in a night club. And there’s a baby involved! Are we sure this isn’t the setup for a Netflix rom-com next year? Kate is pregnant, like nine months pregnant after her boyfriend f-cked off months ago and left her all by herself. Her kooky friend, Dakota, decides it’s a good idea for her to get out and party, one last night of fun before the child arrives. OF COURSE that’s when the baby decides it’s time. Jack is a doctor and he decides, on his night off, to join his douchebag friend, Tyler, at the club. Can Kate and Jack find true love after a dramatic and laborious (ha!) beginning? (Dlisted)

Henry Golding was a red carpet reporter which is why he’ll never be a dick to a reporter on the red carpet. In his old job, he was most nervous about interviewing Daniel Radcliffe, which is adorable but also silly because Daniel Radcliffe, like Henry, is one of the good ones and would never be a dick on a red carpet unless it was totally warranted. Also remember the other day when I posted about Robert Pattinson talking about how actors are only method when they’re assholes? Guess who was method on set with Henry and he happened to be playing an asshole? (Cele|bitchy)

Is Rita Ora friends with the Kardashians? If not, do you think she could be/should be/wants to be? She dresses like it. I wonder if this outfit is heavy. And scratchy. It looks like it might be heavy and scratchy. It also looks like it’s straight out of a disco mummy movie. Like if mummies were buried at the club and came back to life to dance. (Go Fug Yourself)

Not that I’m in any rush to get home but when I do get home, I’m looking forward to watching all the cheesy holiday rom-coms available at this time of year. But I have to pace myself. I don’t want to burn through them all on one weekend. So my dilemma has been which one to start with. Is it Holiday In The Wild, with Rob Lowe and Kristin Davis? Or is it Let It Snow, starring some teens? Probably teens. I will always watch the one with the teens. (Pajiba)

Buzzfeed says that if you do this quiz based on your tasted in celebrity men, it’ll be able to tell you how old you are. I did the quiz and I picked honestly and they think I’m between 26-30. Which… makes sense. Because in my mind I’m 27 forever and in my soul I’m 16 for life. (Buzzfeed) 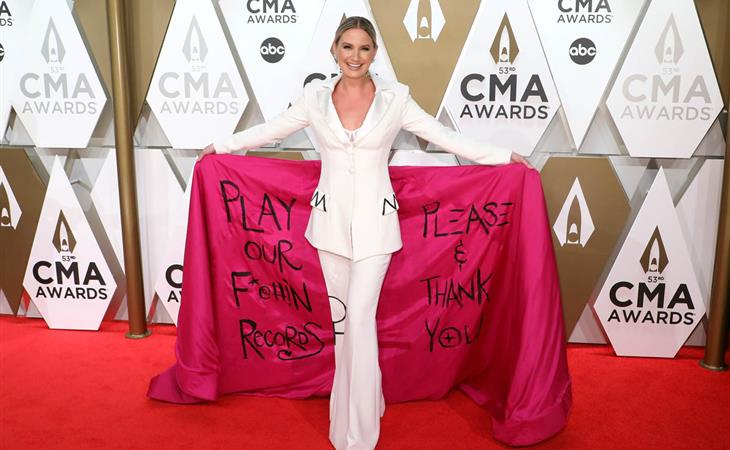 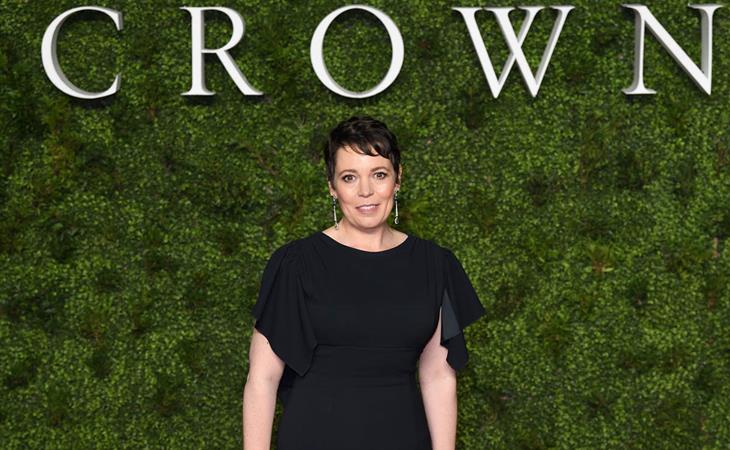