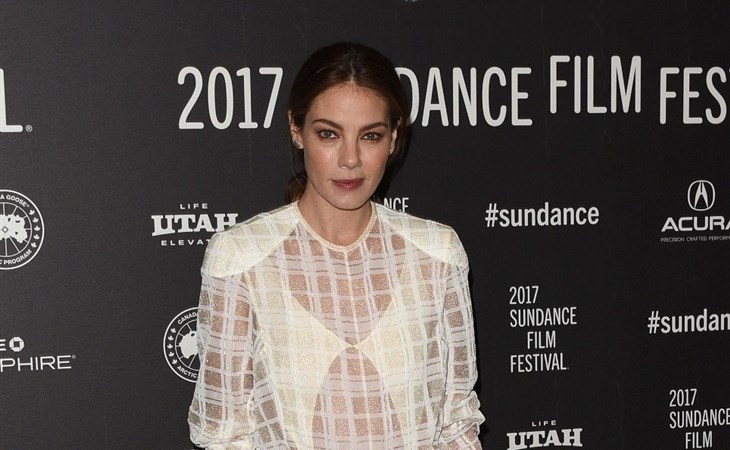 The Fug Girls and I disagree on this outfit on Michelle Monaghan. And that’s what fashion is – not everything is for everyone. This look is 100% for me. Mostly I’m attracted to the pants and the boots. The pants are harem-lite and have the exact hang and drape that I like below the waist. And these were the classic LV boots that were the standard, in my opinion, for designer combats. (Go Fug Yourself)

The White House is a much friendly, much more fun place now… because Champ and Major have arrived! And they are making themselves heard! (Celebitchy)

I golf and I am married to someone who golfs so, yes, I can confirm that my husband’s go-to weapon is a 7-iron. Never a putter though. His putters are more precious to him than I am and you don’t want to ruin it on a random who breaks into your home. That said, what works better than a golf club is an alarm system and steel doors and multiple locks. Which is what we have because we are both paranoid over-cautious people. Maybe Brandon Thomas Lee has all of this in home already but if he doesn’t, he should consider it. (Dlisted)

Here are the Independent Spirit Award nominations and the big news is that Sound of Metal and Promising Young Woman were not nominated for the Spirit Award equivalent of Best Picture which… Promising Young Woman for sure is the surprise but, to be honest, I don’t think Sound of Metal is a Best Picture candidate. The performances by Riz Ahmed and Paul Raci? Absolutely. The film overall is good – but I’m not sure it’s great, like on the level of Best Picture great. (Pajiba)

One year ago today, Kobe Bryant and his daughter Gigi were killed in a helicopter accident. There is and will be a lot of commemorative coverage on many major networks. This piece, however, is about the girls’ basketball community that was a part of their lives and that will continue their legacy. (The Ringer) 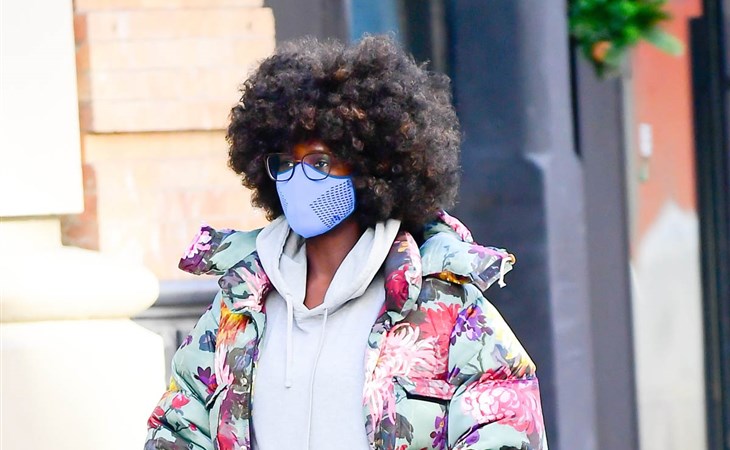