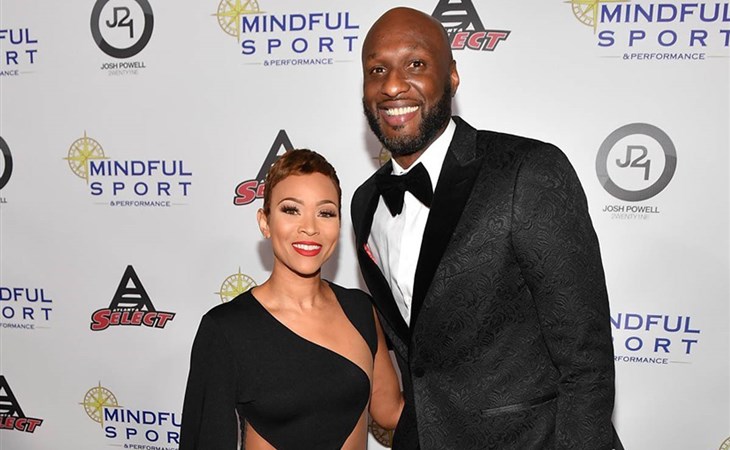 The optical illusion of this dress also freaked me out and I’m luckier than the Fug Girls because I was told that it was an optical illusion in the title so I was prepared going in but that doesn’t mean it still isn’t weird the way Sabrina Parr’s hand appears to be going out of her thigh, OMG. Now I kinda wish I had an optical illusion moment like this to show people. (Go Fug Yourself)

Matthew McConaughey and Russell Brand decided to talk about … well…that right there is the problem. They were talking about people not listening but they didn’t have another person to listen to who could come in with a counter-argument to their point. You know, whenever Russell Brand comes up these days it’s because last time he was out here making headlines, he was mansplaining “WAP” to us and before that he was talking about what a f-cking drag parenting is so, you know, why do we have to keep listening to him?! (Dlisted)

Chadwick Boseman was Hero for the Ages at the MTV Movie & TV Awards: Greatest of All Time this weekend by Don Cheadle and Robert Downey Jr.. Chadwick’s final film, Ma Rainey’s Black Bottom, will be available on Netflix on December 18. We will see his greatness again to end this wretched year. And we will begin next year talking about this film – because the acclaim is only just beginning now. It will be nominated for everything. And it just might win everything. (Pajiba)

There’s a rumour – coming from one of the UK tabloids, of course – that Prince Harry and Meghan Markle are planning to give out awards to those who are making a difference in the world. Which… I mean … there are a lot of awards given out all the time. Fundamentally there’s nothing wrong with them wanting to recognise people who are doing good. Not that this is true, because it doesn’t seem to be, but criticising the spirit of it is … just the spirit of the holiday season, LOL. I kinda want it to be true though, just so that there could be a name for it. What would the Harry and Meghan Awards be called? H and M. The HAM Awards! Don’t worry, I’ll let myself out. (Cele|bitchy)

My boyfriend and his touchscreen and his charts and his calculator got a new job! He’ll be able to sleep with this one! And his khakis look very new and not washed out too much. So far. If he keeps doing this through the playoffs that could change. (The Ringer) 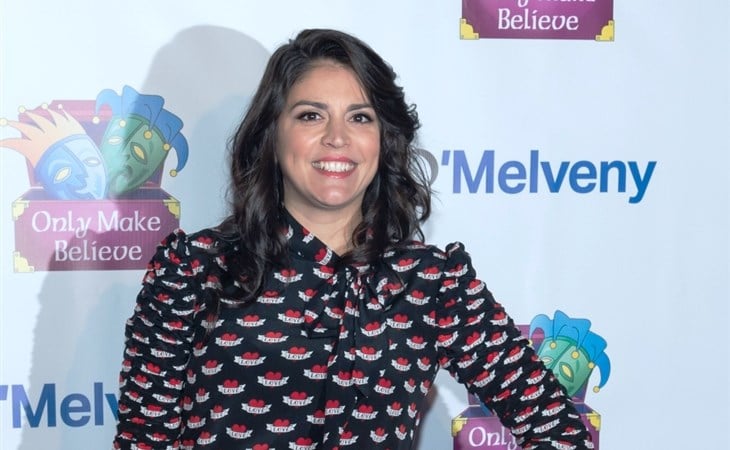 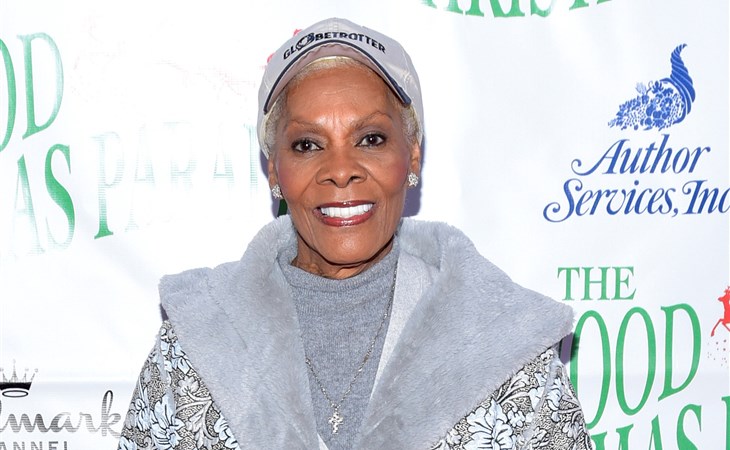