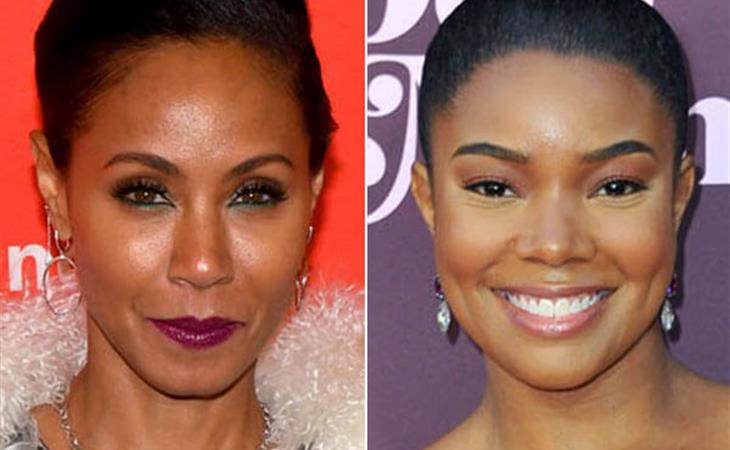 Gabrielle Union and Jada Pinkett Smith have been in a feud for 17 years. Usually, if a celebrity feud lasts that long, we know about it. There are public jabs or whispers about who can't be in the same room or sit beside each other at award shows. But no one knew about Jada and Gabrielle's beef until yesterday, when Jada told Extra that they recently reconciled.

Jada Pinkett Smith is hosting a Facebook Watch show called Red Table Talk and the show is what inspired her to reconnect with Gabrielle Union.

“I have a really touching episode with Gabrielle Union... We haven’t been on the best of terms for 17 years and we have a reconciliation.”

Fifteen years ago, Gabrielle Union starred in Bad Boys II with Jada's husband, Will Smith. According to Jada's timeline, they weren't "on the best of terms" then so I can only imagine how awkward it must have been during those Will/Gabrielle make out scenes. That may be the easy play here, to assume their feud had anything to do with a man, but I don't think it's that banal. Plus, they were feuding before Gabrielle set foot on the Bad Boys II set.

To me, this feud seems like it's directly connected to the years in which Gabrielle Union was a self-professed mean girl. In 2013, Gabrielle Union gave a speech at the Essence Women in Hollywood luncheon where she called out her own past behaviour. She was brutally honest about the jealousy and unhealthy competition she felt towards other black actresses.

"I used to shrink in the presence of other dope, beautiful women. I used to revel in gossip and rumors. I lived for the negativity inflicted upon my sister actresses or anyone who I felt, whose shine diminished my own. I took joy in people's pain and I tap danced on their misery."

She goes on to talk about the exclusion of women of colour at casting calls and how she would accept the inequality as long as she was the black woman who got cast. I go back to this speech often. It was a speech I will never forget because of its candor but also because Gabrielle put into words so many of the negative feelings that come with the insecurity of being a black woman trying to succeed in white spaces.

Women are taught to see other women as competition, regardless of race, but for black women—especially in Hollywood—other black women are viewed as the people standing in the way of your next job. There can only be one of you. So, it's either you or her. That environment fosters the behaviour Gabrielle Union admitted to and is now so ashamed of. Oprah dedicated an entire episode of her Next Chapter series to a conversation about the issues Gabrielle brought up in that speech and here’s how Gabrielle describes how bad her animosity towards other actresses got:

We don’t know who she’s talking about here but now I have an educated guess. Maybe Jada and Gabrielle had some other sh-t going on but while Gabrielle was in her “mean girl” years, do you think she would have welcomed the friendship of a “dope, beautiful” woman like Jada Pinkett Smith? Jada and Gabrielle are a year apart in age. They were inevitably going up for the same roles in the past 17 years. Presumably, they still are now but it sounds like they both know that they are stronger together as allies instead of enemies and that if a black woman succeeds, it only opens doors for other black women to do the same.

This is how Gabrielle ended that epic speech:

“Real fearless and fierce women complement other women and we recognize and embrace that their shine in no way diminishes our light and that it actually makes our light shine brighter.”

Jada says that she and Gabrielle can’t remember how their feud started but that it’s definitely over. I love the example they are setting for the next generation of black actresses. We’ll get to watch their reunion on Red Table Talk, which is co-hosted by Jada, her mom Adrienne, and her daughter Willow. Um, you know how I feel about Willow Smith. I’m already obsessed with this show. 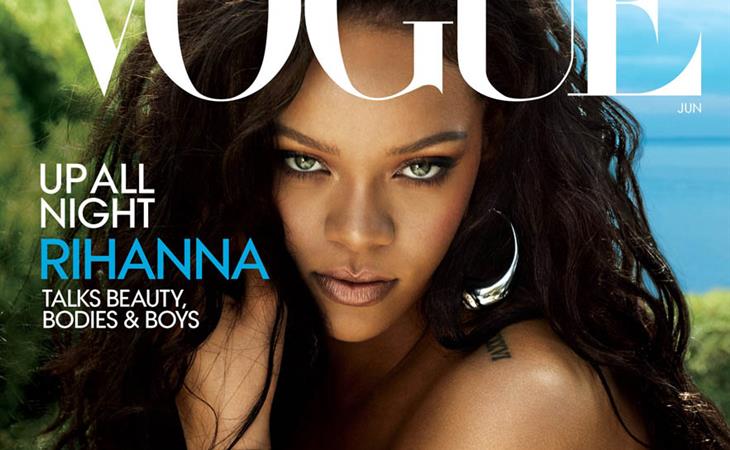 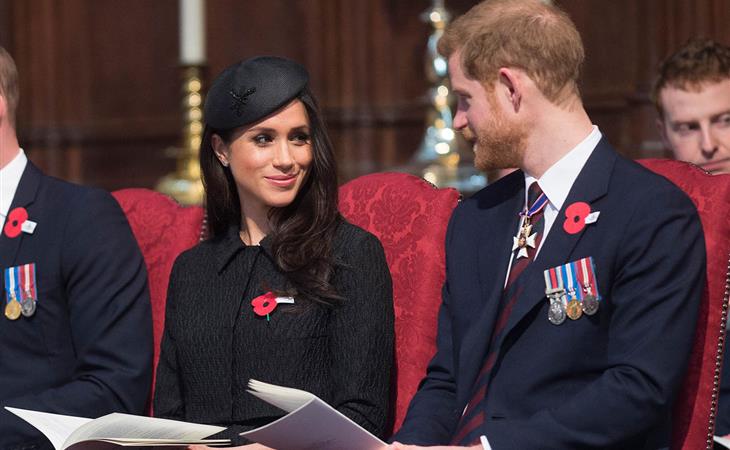