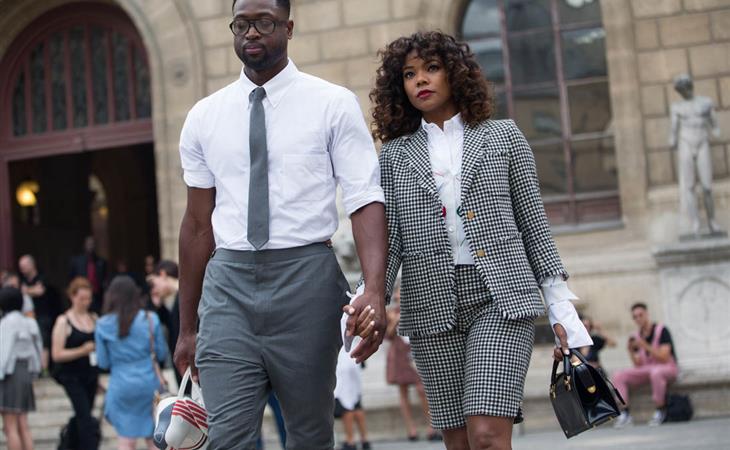 Gabrielle Union and Dwyane Wade have been in Paris for Men’s Fashion Week and everything she’s worn has been amazing. Well. Almost everything. Everything but this blue dress: 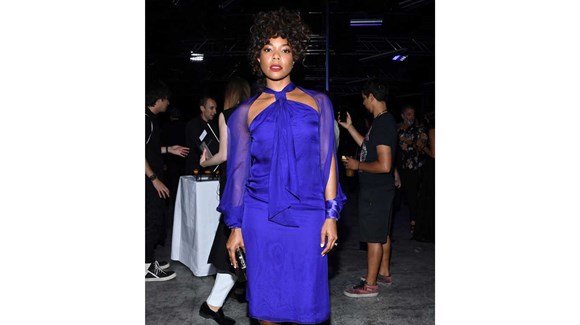 I don’t think it’s her. I think it’s the dress. It’s cut weird and sloppy. And if she can’t make it work, I don’t think anyone can. Still, the blue dress has been the only stumble. She’s worn the sh-t out of all the other looks. So my next question is: does it have to just be Men’s Fashion Week? Why isn’t Gabrielle Union front row at Women’s Fashion Week – at Chanel, at Dior, at Gucci, at Givenchy? While we’re at it – why isn’t Gabrielle Union on the cover of VOGUE?

Let’s go back to a point we’ve discussed many times before. That the Blake Livelys and Sienna Millers and the Jessica Biels of the world can cover American VOGUE repeatedly with B+ careers. Whenever a black woman covers American VOGUE, she has to be the first lady, Beyoncé, Rihanna, an Oscar winner (Lupita Nyong’o), or Oprah. Gabrielle Union hasn’t been nominated for an Oscar. But her career is every bit as B+ as Blake, Sienna, and Jessica Biel. She’s headlined a series for four seasons. When Being Mary Jane first premiered in 2013, it was the top-rated show on cable. In its first three seasons, Being Mary Jane was ranked the #1 scripted cable series among black viewers in the 18-49 age demo. Gabrielle never stops working. So…what’s the difference between Gabrielle and Blake, Sienna, and Jessica?

Do you remember her at the CFDAs earlier this month? What designer wouldn’t want this woman in their clothes? 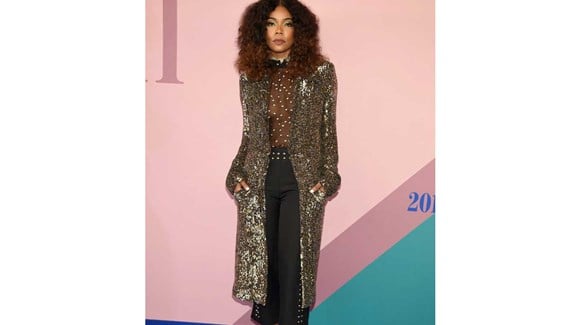 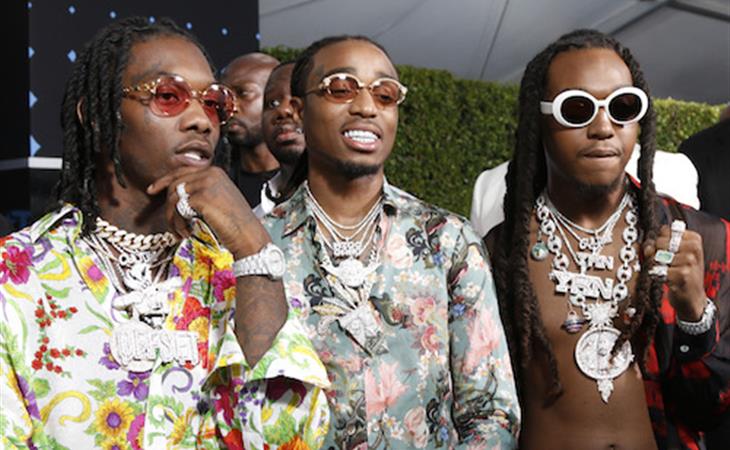 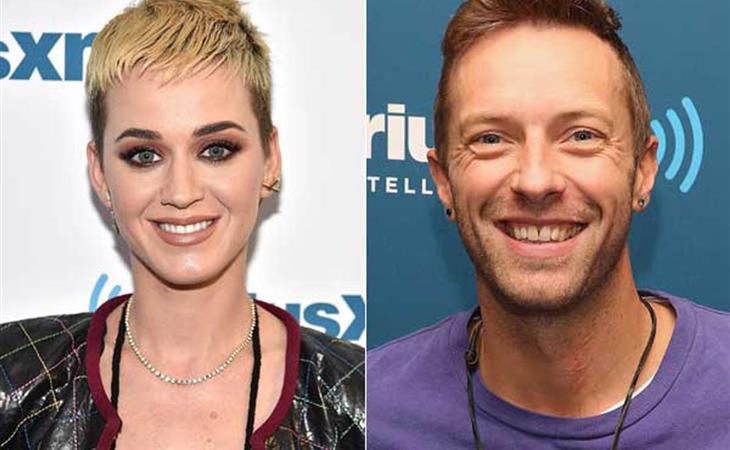