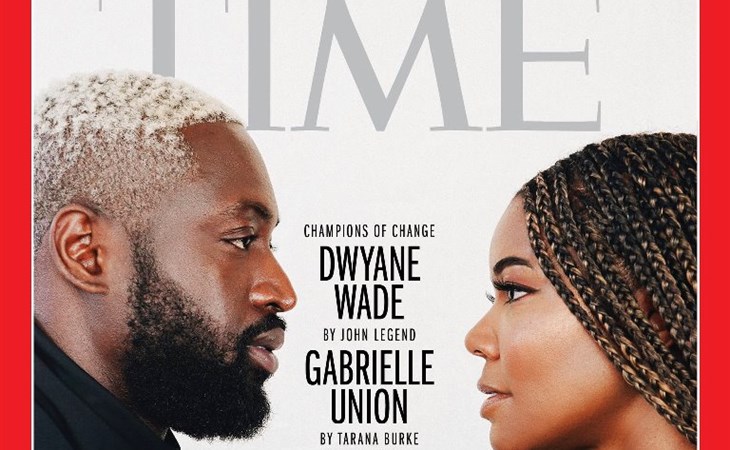 Last night on ABC, TIME released the 2020 TIME 100, a list of who they think are the 100 most influential people in the world. Yesterday was also National Voter Registration Day in the United States and during the broadcast, Prince Harry and Meghan Markle appeared in a video from what’s presumably their home in California to urge Americans to vote in “the most important election of our lifetime”.

"This is the most important election of our lifetime."

Although they did not specify who they think people should vote for, their critics insist that the fact that they’re even out here telling people to vote makes it obvious that they are anti-Trump considering that in the past they’ve spoken in support of Black Lives Matter, reproductive rights, and Harry in his remarks on this occasion urged voters to “reject hate speech, misinformation, and online negativity”. Is it controversial to be pro-voting and against “hate speech, misinformation, and online negativity”? Is it offside to remind people that, as Meghan said, when we vote “our values are put into action and our voices are heard”?

I mean, I don’t think so. But even if they are going out of bounds, breaking “protocol” for what’s acceptable behaviour for British royals (even though the Queen Elizabeth herself has encouraged people to vote), isn’t it time to disrupt and dissent… now more than ever? After all, who actually benefits from upholding the status the quo? That’s part of the reason they made the decision to leave England and step down as senior members of the royal family. What would have been the point of all of that if they weren’t going to do precisely the sh-t they couldn’t when they were part of the system?

As for the TIME 100, I’m still making my way through the list and reading the captions, written by other notable people. The connections there are interesting too. For example, Dr Anthony Fauci’s was written by Jimmy Kimmel. And Michael B Jordan’s was written by Denzel Washington. Riz Ahmed wrote the piece for Syrian filmmaker and activist Waad al-Kateab. Chef Gabriela Cámara’s contribution came from fellow chef José Andrés. And Stevie Wonder wrote Yo-Yo Ma’s.

I love that Gabrielle Union and Dwyane Wade were both featured, and separately. Tarana Burke recognised Gabrielle’s courage in speaking up against NBC about her time on America’s Got Talent and how she and Dwyane are raising their daughter, Zaya, with understanding and acceptance. John Legend wrote in support for Dwyane in how he’s modelling a more loving way of parenting that brings families closer together. Click here for the full 2020 TIME 100. 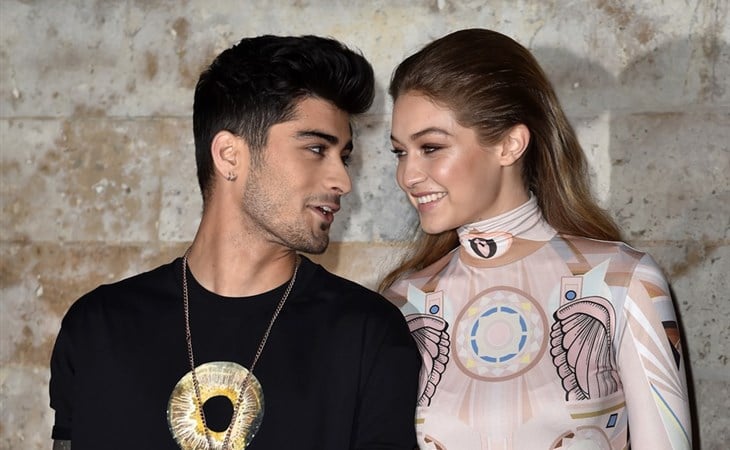 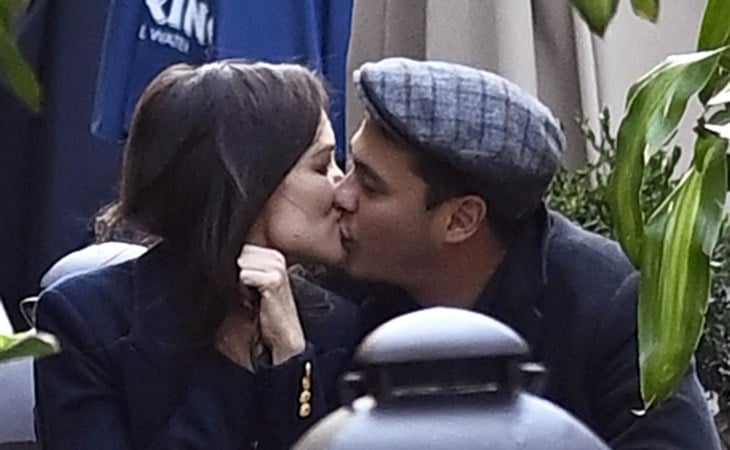