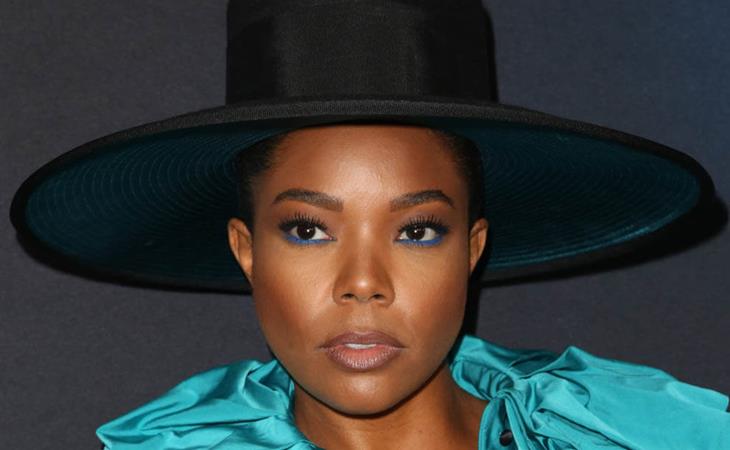 Gabrielle Union has a movie coming out next week. Did you know this? I’ve been excited about Breaking In since the trailer dropped and it looked like Panic Room meets Taken about a mom who would do anything to protect her kids, coming out Mother’s Day weekend. Brilliant. I knew was coming and I still forgot that it was coming.

Gabrielle has been working on her Bad Boys spinoff TV series with Jessica Alba so that may be why the press tour for Breaking In has felt a bit quiet. Also Breaking In is one of those small thrillers that can easily get lost in the season of big blockbusters. But it looks SO good. First of all, it looks terrifying. I’m going to have to hold my mom’s hand throughout when I take her to see this on Mother’s Day. Second, I love that the hero of this story is a single mother and a single mother over 40 who looks like Gabrielle Union. Those women don’t typically get to be the Liam Neesons.

Not only does Breaking In look like a solid home-invasion thriller, it also looks like it’s not taking itself too seriously. Gabrielle Union is a producer on the film along with the teams behind Obsessed (an underrated classic) and No Good Deed – both of those films are entertaining as hell and know that they’re not going to be up for any Oscars. I also just want Gabrielle Union to succeed at everything she does so this is simply my pitch for you to make plans to see Breaking In next weekend.

Last night, Gabrielle and her husband, Dwyane Wade premiered the film in LA. LOOK AT THIS OUTFIT. This is how you make up for the lack of buzz leading up to opening weekend. This outfit is a showstopper. Whether you’d wear it or not, it makes you stop scrolling and pay attention. This outfit is a billboard for Breaking In. I appreciate the reminder and I really want these pants. 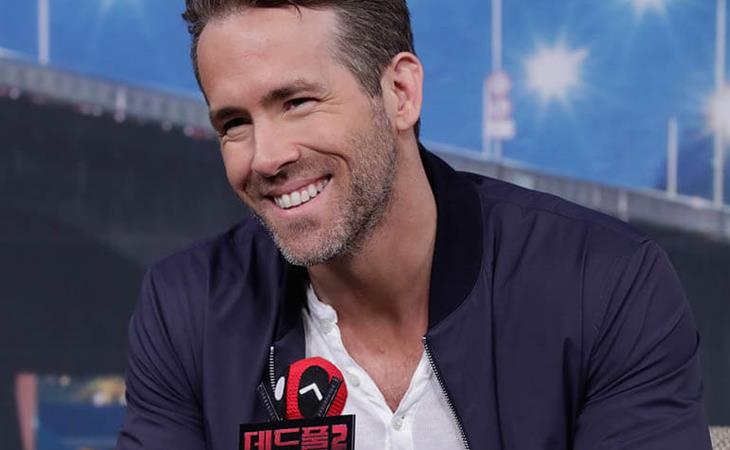