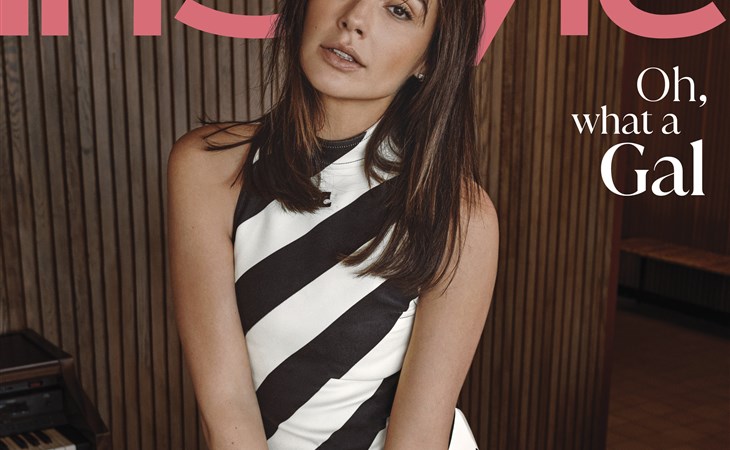 The Golden Globes were supposed to not be happening and, well, they’re still not happening. They tried though – apparently they still wanted celebrities to participate and were declined. So they’re having a non-event or something on Sunday. The Critics’ Choice Awards were originally scheduled to be on Sunday too but they announced a couple of weeks ago that they’d be postponed so… did the HFPA think that they had their Sunday back and try to be a thing again only to be rejected? (Dlisted)

Gal Gadot covers the new issue of InStyle and she’s conceding that “Imagine” may not have been the best idea. It wasn’t, but also, we are well past “Imagine”. I mean, I didn’t love it but at the same time, I also don’t think we need to still be talking about it? As for the styling here – she is beautiful, always, but I’m but I’m not sure this is the best shot. The dress is underwhelming, right? And I don’t support this hair decision. (Go Fug Yourself)

Agree with Vanessa Hudgens here – I also hate bras, although I need the support so I wear them, but only sports bras or bralettes. The bras with the wires and all that construction? Hard pass. It’s been at least a decade since I’ve allowed one of those on my body. Also I find underwear irrelevant too. (Cele|bitchy)

Jonathan Van Ness is irresistible. Like whenever he pops up on my feed, I smile, or laugh. JVN is pure delight so this show, I’m sure, will be pure delight. Also… MICHELLE KWAN shows up! (OMG Blog) 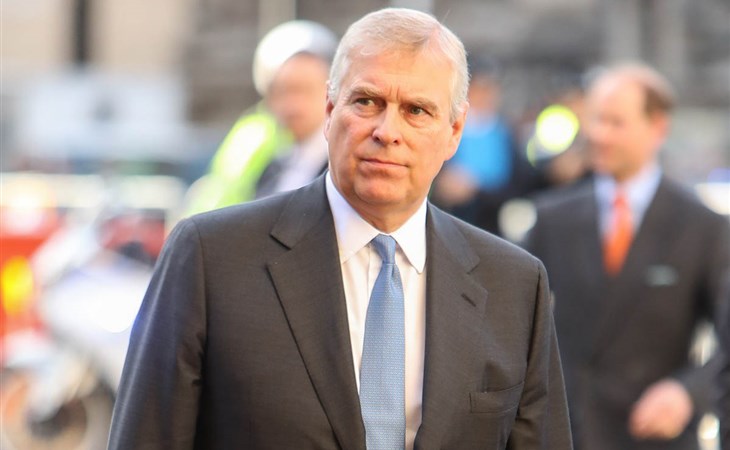 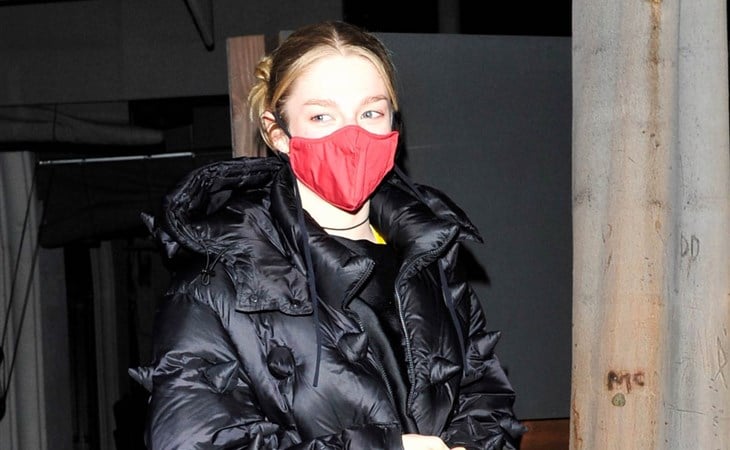