Many months ago, shortly after the start of the pandemic in the west, do you remember celebrity “Imagine”? Maybe you don’t want to. The impact did not match the intent. Anyway, Gal Gadot was one of the stars prominently featured in the “Imagine” video and she’s just released a different video and this time it’s much less controversial. The video premiered last night on The Tonight Show starrring Jimmy Fallon.

Long before Covid, filming WW84 for endless hours, Kristen & I finally lost it...yet found each other.
In case you missed its premiere on @FallonTonight - I hope you enjoy this embarrassing video and maybe,we will fulfill our life long dream of releasing an album together ðŸ˜œ pic.twitter.com/wlkS1SN5pd

Gal and Kristen Wiig, of course, are promoting Wonder Woman 1984. And while there is a commercial motive here (to sell their movie), the video is much more palatable than celebrity “Imagine”, even though there was ostensibly no commercial goal for that one and its purpose was to unite and inspire hope. Maybe it’s because this footage features the two of them actually together, in person. Maybe it’s because we’ve always been hooked on celebrity friendships. Or maybe it’s because we’d rather they make up a bad song instead of butchering a well-known good one. Whatever the reason, it’s cute. I’ve embedded Gal’s full interview with Jimmy below.

Sarah posted about the movie streaming on HBO Max last week but only in the United States and my immediate stress at the time, was how we would get it in Canada because we don’t have HBO Max. While many HBO Max titles are available in Canada on Crave, this blockbuster was unlikely to find its way there. But if you haven’t heard yet, Warner Bros announced last week that Wonder Woman 1984 will indeed premiere in theatres and at home on Premium Video On Demand on Christmas Day for $29.99. Which, no, isn’t cheap for something you’re watching on your couch but is also probably less than what you’d pay if you were at the theatre, if you’re counting for an audience of more than one and concession and parking and gas etc.

So for those of you staying in on Christmas, bummed out about not seeing family, this may be an option. It’ll definitely be my option. Christmas dinner in front of the television, enjoying Wonder Woman 1984. It’s been getting really, really strong reviews. 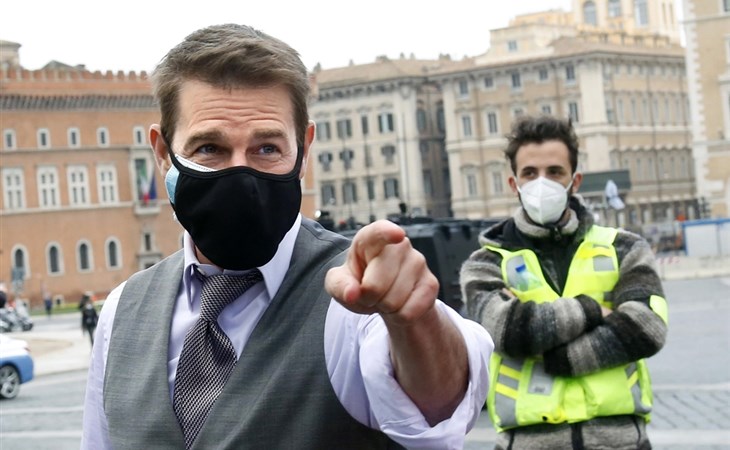 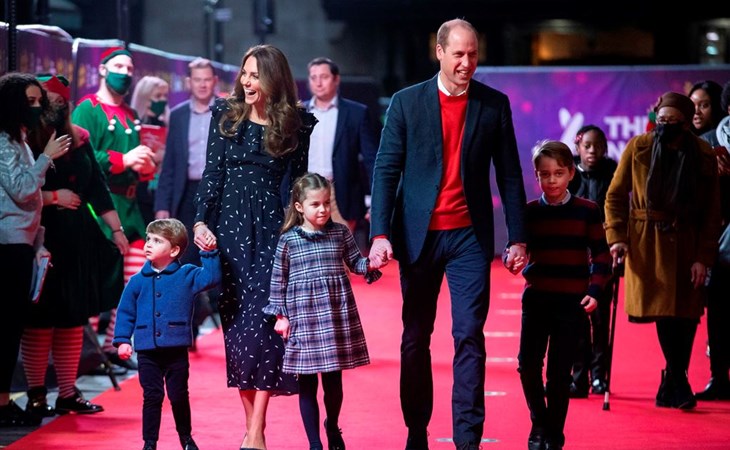