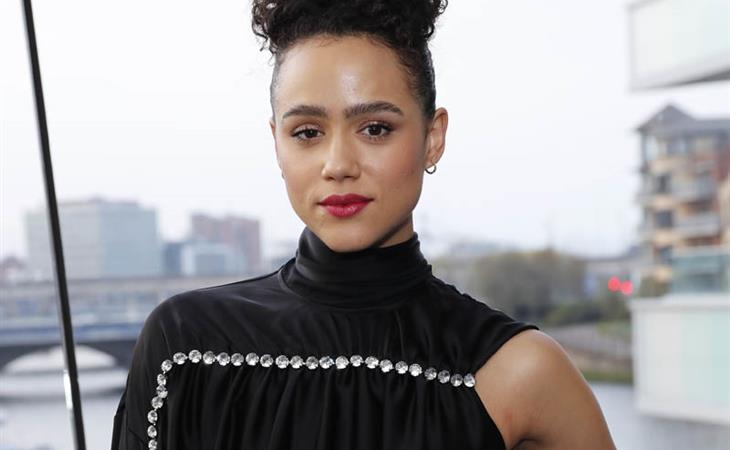 LAST CHANCE TO GO BEFORE SPOILERS

THE SPOILERS ARE COMING

Here is my three-prong approach to this episode.

The animals of Westeros deserve better! Poor Ghost shows up at the mass funeral and has half his ear bitten off and NO ONE IS PETTING HIM. Ghost is a Very Good Boy and Jon Snow couldn’t be f-cked to even give him ONE PAT. Jon dismisses Ghost, sending him north of the wall with Tormund and the free folk, and you know what? GOOD. I hope Ghost runs free and lives wild forever, and enjoys his freedom from an idiot like Jon Snow. He never deserved Ghost.

Also, RIP Rhaegal. The dragons were always an unfair advantage and I never really expected all of them to make it to the final battle—there’s a reason the writers only bothered giving Drogon a discernable personality—but still. They are super f-cking cool and I wish Rhaegal got a cooler death than being speared by f-cking Euron Greyjoy, that discotheque trash wannabe Jack Sparrow. Euron Greyjoy looks like someone Charlize Theron kills in an action movie. F-ck that guy forever, I hope Drogon eats him.

This is a real problem lately. It’s a major problem in this episode, occurring on a graded scale of how big the bus is you’ve just been thrown under. Brienne gets thrown under a bus when she tearfully pleads with Jaime to remain in Winterfell after learning Cersei has attacked Daenerys’ fleet and is certainly about to die in a hail of dragon fire. After that post-battle party, they finally consummate, and for a second, it seems like Jaime might actually remain with Brienne, help her defend Winterfell, and close out his redemption arc. You want that goodbye to happen? Fine, then find some way to do it that honors what a strong woman Brienne is, someone who has seen so many people she’s loved and admired leave her before. Imagine something better for your female characters, dude writers.

Another writer sacrifice is Sansa’s entire terrible history up until this point. Talking to Sandor Clegane, she says she wouldn’t be who she is without every bad thing that happened to her. True, but also, that’s a super bad take. Maybe David Benioff and D.B. Weiss should consider following in the men of Barry’s footsteps and talk to some actual survivors before they commit to a character’s words on screen. Yes, Sansa has been shaped by her long and difficult journey. Yes, she has been permanently changed by it. No, “Well it made me who I am” is not a good response to sexual assault. Again, imagine something better for your female characters. Imagine a Sansa who accepts what happened without in any way coming off like she is BETTER OFF FOR IT. Jesus Christ, the bar is so low.

And finally, there is the literal sacrifice of Missandei. She dies to give Daenerys a reason to literally burn everything to the ground. She dies to prove Cersei is The Worst. Here’s the thing—we already knew all that. Daenerys has repeatedly had to be warned against burning King’s Landing, including a whole scene in this very episode dedicated to that very conversation. We do not need a refresher course by way of a woman of color being murdered for motivation. There’s a name for that – fridging – and it’s not great. Also, we know Cersei sucks. If you feel Tyrion needs a reminder, find a different way to go about it. I’m not saying spare Missandei, I’m just saying, don’t make her death solely in service of someone else’s motivation. Imagine a way for Missandei’s death to serve Missandei as a CHARACTER and not just as a prop.

3) Yes, This Was Always Going To Happen

Arya was never going to marry Gendry. She is never going to be a queen, or a lady, or a wife. She told us in the first f-cking season who she is, and refusing Gendry’s panic-proposal is 100% in keeping with that. Arya detoured to Winterfell for Jon, she stayed for the big fight, and now she is back to her murder mission. This is who Arya is. This is always who Arya has been. She might be the most honest character on this show (that isn’t also a total dumbass like Jon Snow).

Also, Jaime’s redemption has never been real. He has come close to truly earning it, but every time he backslides right into Cersei. This time is no different. Thrones is built on defying expectations, and Jaime’s redemption arc has always been about subverting redemption arcs. We like him, we root for him, we WANT him to be redeemed. And in a slightly kinder story, Jaime would actually accept he can change, accept he deserves a second chance, and find some happiness beyond Cersei. But this is not that story. Jaime has never truly believed in his own redemption, so his leaving Winterfell for Cersei is 100% inevitable and foreseeable. His story is not one of redemption. It’s a story of near misses and could-have-beens. He is a tragic figure, and he’s going to die a tragic figure.

Likewise, Daenerys suddenly going “burn them all” is not a shocker. She has always teetered on the edge of that Targaryen madness. Tyrion and Varys have worried about it ever since the met her. Even Jorah, her most loyal subject, flickered his eyebrows forebodingly once or twice. The problem with Dany’s turn is not that it’s happening—it has always been in the cards—it’s just that it is happening so fast. If this season was a few episodes longer, if we have a little time to breathe and let developments marinate, it could perhaps be accomplished more elegantly (and without Missandei’s death). If Daenerys is truly going to become a Mad Queen, I wish that it was truly EARNED, and not hastily justified because the one woman of color on this show got her head cut off in a moment of totally redundant cruelty. Imagine better for her. Imagine better for all of them. DO BETTER by all of them. 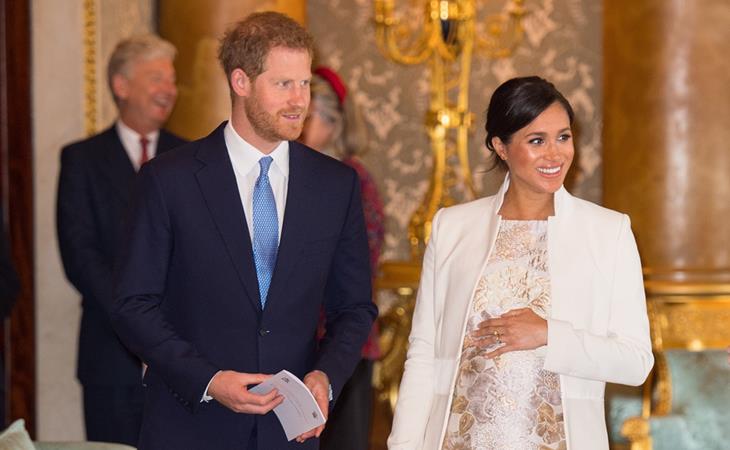 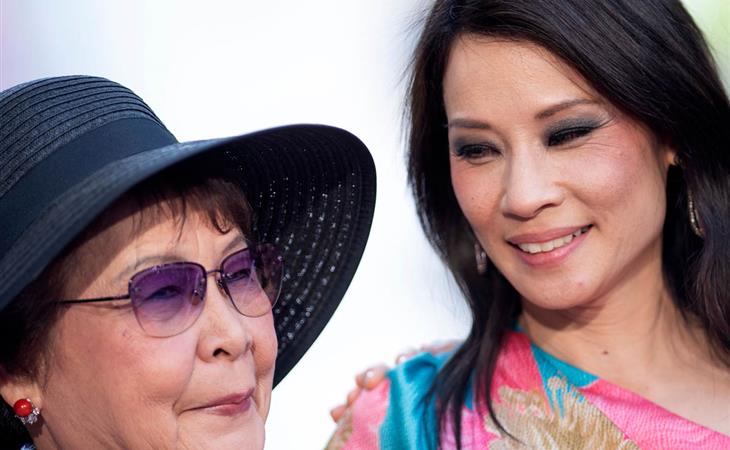 Outfit of the Week: Nathalie Emmanuel