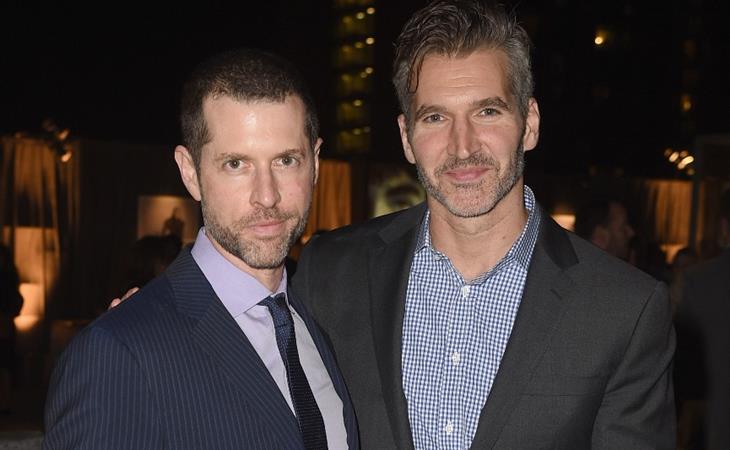 In the interest of building a self-perpetuating franchise machine, the Star Wars universe is expanding. Solo, the second of the “Star Wars Stories” is due this summer, and Rian Johnson is following up The Last Jedi by developing a new, unrelated trilogy for Lucasfilm. Yesterday, the latest element of the Star Wars expansion pack was announced, and it’s a new “series” of films to be developed by Game of Thrones showrunners David Benioff and D.B. Weiss. So this will make three concurrent feature film properties: The mainline Episodes, Johnson’s trilogy, and the Benioff/Weiss “series”—whatever that means—plus the standalones developed under the “Star Wars Stories” banner (there is no indication yet if these new side projects will fall under that header, too). This is a lot of Star Wars. None of it is being created by women or people of color.

Women and people of color https://t.co/82SYztlowp

The “well actually” crowd is out in force, making sure everyone understands that Benioff and Weiss are not directing Star Wars movies, they’re just writing and producing a new “series”. The Well Actuallys are correct, they are going to develop these new movies, not direct them. But Lucasfilm isn’t handing out these development deals to women or people of color, either. So you can argue the technicality, but as Lainey said the other day,  if you’re arguing “on a technicality, you know you’re in trouble”. The point is that Lucasfilm is expanding the Star Wars slate, but the people invited to help shape it all look the same.

To the people who say that the best person should be hired regardless of race and/or gender—meritocracy only works on an even playing field, and the playing field is not even, stop pretending like you don’t know that. And to those who would rather see the likes of Dee Rees and Jordan Peele doing their own thing and not giving up two to three years to a franchise machine, the point is that they should at least have the option of turning down Star Wars in favor of doing their own thing. It’s fine if a filmmaker isn’t interested in making a Star Wars movie, but the opportunity to do so should exist, regardless.

Lucasfilm boss Kathleen Kennedy is on the record saying women can’t direct a Star Wars movie with “essentially no experience”, although she has never defined what she considers experienced enough. Is Dee Rees experienced enough after directing three films? I don’t know how anyone can watch the battle scenes in Mudbound and not see a filmmaker ready to handle a blockbuster (Carey Mulligan called this out during Sundance). Lucasfilm is doing a good job diversifying the look of Star Wars, and Kennedy makes a big deal about how her executive team is 50% women, but for some reason Lucasfilm remains obstinate about who they’re hiring to make these movies. Why? What is the problem? Surely SOMEONE SOMEWHERE is experienced enough to develop and/or make one of these movies that isn’t a white guy.

Kennedy has said,  “There’s nothing we’d like more than to find a female director for Star Wars.” Well then f*cking well find one, this isn’t the search for the lost city of El Dorado. There are women who have directed dozens of hours of television (see also: Gwyneth Horder-Payton, Michelle McLaren), that has to count as equivalent to directing at least three films. Or what about Mimi Leder, who has directed dozens of hours of television and THREE action movies? Is this not enough experience? Rick Famuyiwa has directed four feature films. Still not enough? What about guys like Park Chan-wook or Bong Joon-ho? Why aren’t they at least worth talking to? Wouldn’t you love to hear what ideas Bong Joon-ho has for Star Wars? Weiss and Benioff are showrunners, what about all the boss women and minorities of Peak TV like Melissa Rosenberg, showrunner of Jessica Jones? Donald Glover has no opinions worth hearing? Anyone asked Kenya Barris if he’d be interested in developing something for Star Wars?

The talent is there, but for some reason, Kennedy and Lucasfilm won’t see it. Everyone else seems to be figuring this out—Marvel is currently riding high after finally diversifying their creative roster—but Lucasfilm continues to punt on hiring non-white people to make their movies. An undefined requisite of “enough experience” isn’t a good enough explanation for why things are so static behind the camera on Star Wars, not when there are so many experienced writers and directors running around. Although, with Benioff and Weiss going to Lucasfilm, Confederate might be dead in the water. Silver linings. 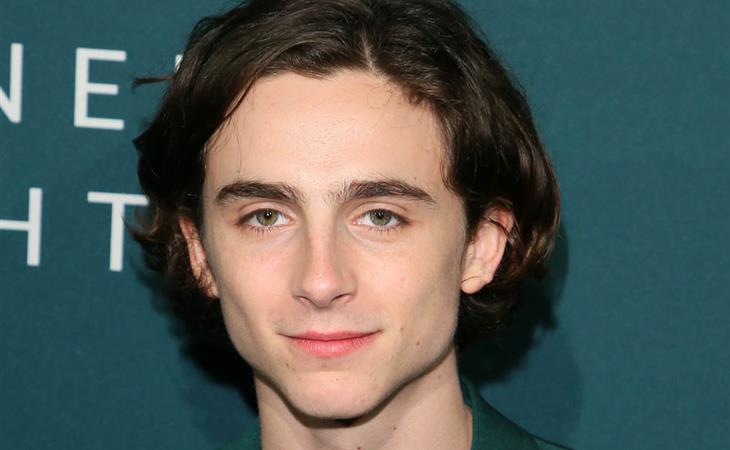 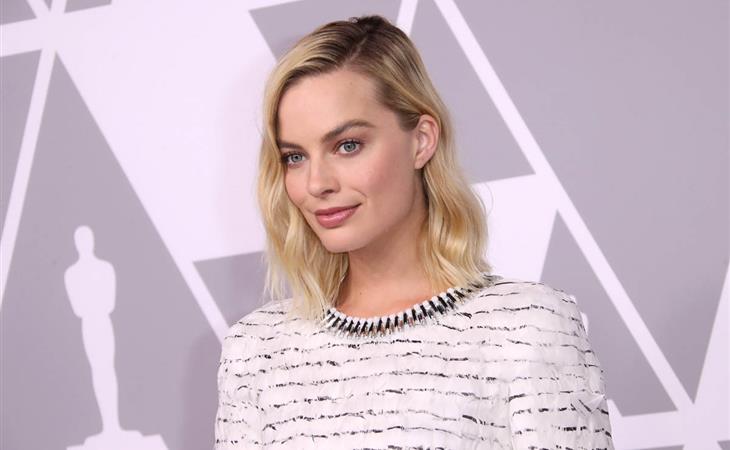