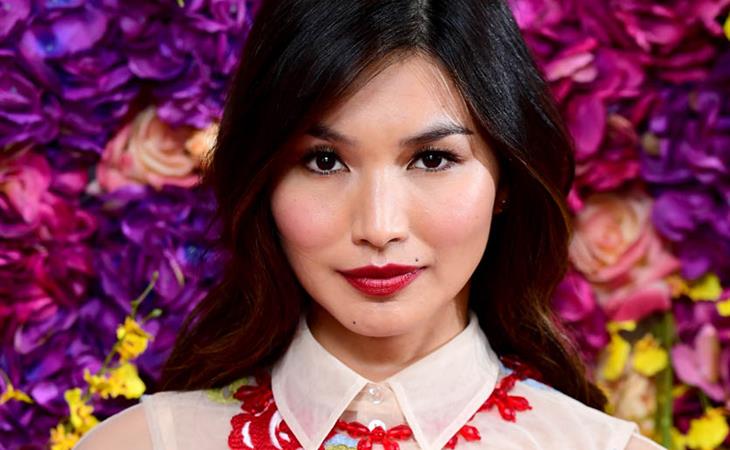 Gemma Chan is British. So I imagine it was quite special for her last night to be at the London premiere of Crazy Rich Asians, and after its third straight weekend topping the box office too. Wait. I just checked her Instagram. It was special. Of course it was.

And on such a special occasion, she wore the best choice dress. This is Simone Rocha. It has the flavour of Chinese style. Just a hint. Not too much, not a straight up cheongsam but…the feeling is there, non?

It has been an amazing summer, an amazing year, really, for Gemma. There’s Crazy Rich Asians, of course, and the fact that we are all obsessed with Astrid, and then, this fall, Gemma will be seen in Mary, Queen of Scots, a possible award season contender. After that, if that’s not enough, as Sarah just posted, Captain Marvel is on the way. Entertainment Weekly has exclusive new photos from the movie and she’s in one of them, in costume, looking pretty f-cking rad. Gemma, Awkwafina, Henry Golding… CRA is spinning off several breakout stars. And more are coming.

As for Gemma’s summer, she just got back from spending a few weeks in Italy with Dominic Cooper. They were last seen in Formentera this past weekend, hanging at the beach, holding hands, eating ice cream, no doubt anymore – they’re dating. According to some of you who’ve emailed me, this could be awkward? Is it? Because Dominic is good friends with James Corden. James Corden is also friends with Jack Whitehall and Jack and Gemma were in a relationship for six years. It’s the same circle. But maybe that’s why it works? Celebrities do this all the time in both London and Hollywood. Because celebrity circles are typically small. Is there drama here or nah? Peter Noah in a tree 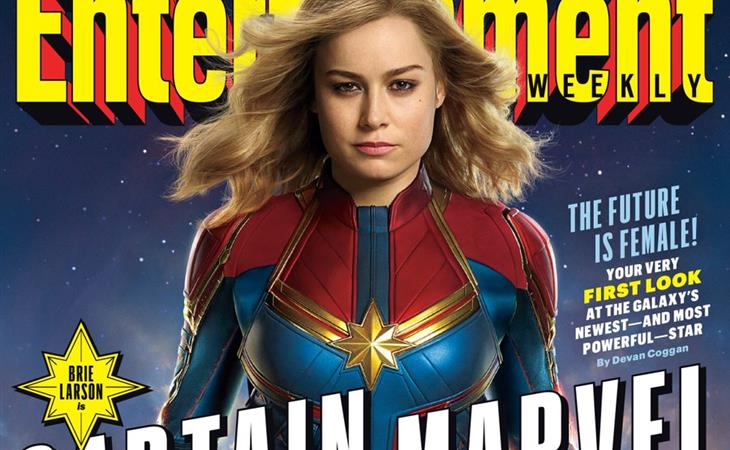