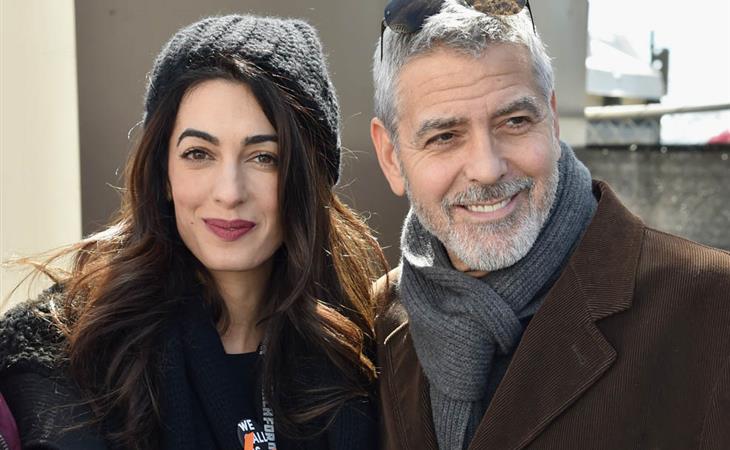 Duana and I were at March For Our Lives in Toronto on Saturday. The final speaker of the day was a student from Marjory Stoneman Douglas High School. She deliberately did not identify herself, preferring to be referred to as “anonymous” because she wanted to focus attention instead on Carmen Schentrup, her friend who would have turned 17 the week after Valentine’s Day. Since that day, as Kathleen just noted, we have seen the surviving Parkland students, time and again, over and over, checking their privilege in ways small and significant. This is why, as many adults have acknowledged, they’re moving the needle in a way that grownups haven’t been able to. This is why, when asked to be interviewed by student journalists writing for the Eagle Eye, MSD’s student paper, George Clooney declined, but wrote them a letter that was published in The Guardian this weekend explaining why. Co-editors in chief Emma Dowd, Lauren Newman, and Rebecca Schneid took over The Guardian’s website on Saturday with exclusive coverage from the march in DC. George’s letter was one of their posts and he told them that:

“Amal and I are 100% behind you and will be marching in DC on the 24th, but we both feel very strongly that this is your march. Your moment. Young people are taking it to the adults and that has been your most effective tool. The fact that no adults will speak on the stage in DC is a powerful message to the world that if we can’t do something about gun violence then you will. The issue is going to be this, anyone you ask would feel proud to be interviewed by you but it’s so much more effective if it’s young people.”

Young people ARE taking it to the adults. They took to everyone on Saturday with speech after speech, and six minutes of silence, more articulate, organised, and savvier than they’ve been given credit for. These students have made impressively deliberate choices – from declining to be named, to declining to speak, to the way they’ve strategised and released their viral videos, to the plans they have in the pipeline, because as they have repeatedly said, Saturday was not a conclusion for them – that have, at least in this moment, made them the stars, which is why stars like George are the ones not on stage but in the audience, asking the students for pictures and watching them work. Check out this shot of George with Christopher Underwood. George is the fanboy here, non? 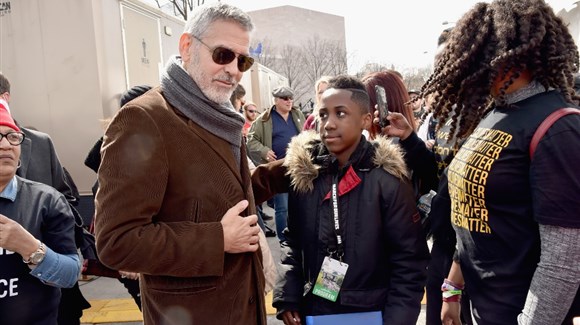 For more on the Eagle’s takeover of The Guardian, click here and to read George Clooney’s letter click here. 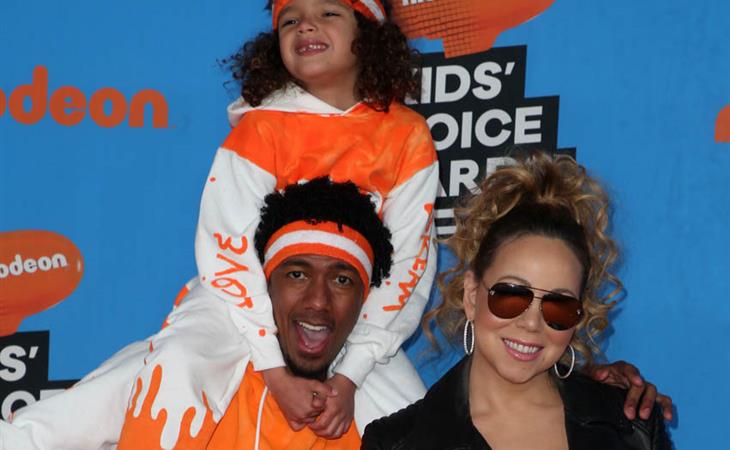 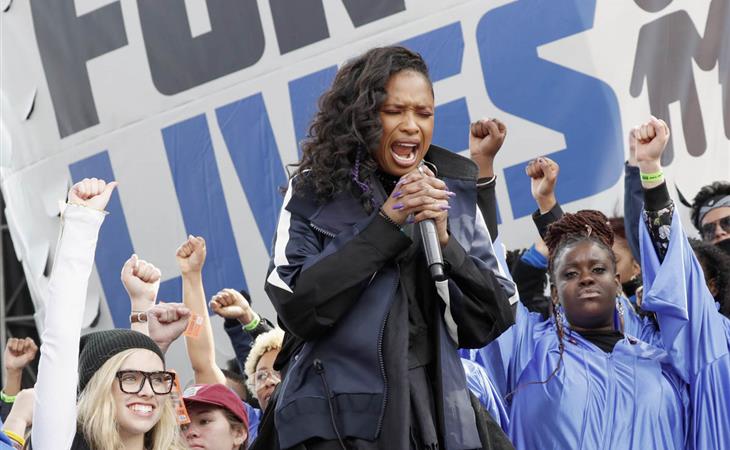