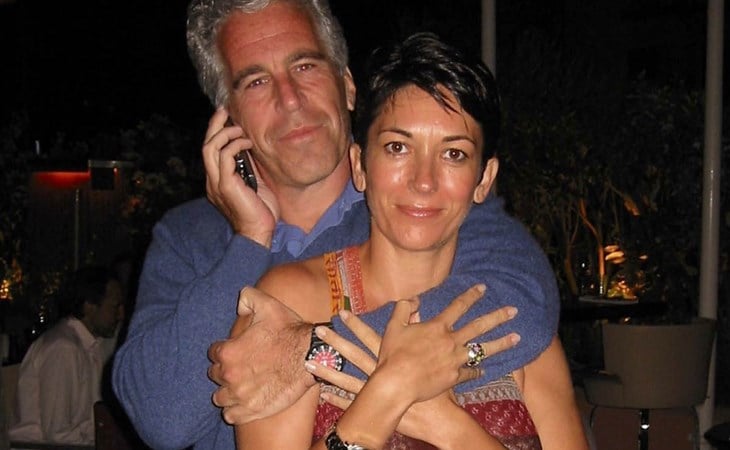 Andrew, as we know, is currently being sued in civil court by Virginia Roberts Giuffre who alleges that she was sex trafficked to Andrew by Epstein and Maxwell. Now that it’s on the books that Ghislaine did engage in sex trafficking of a minor; transporting a minor with the intent to engage in criminal sexual activity; conspiracy to transport minors with intent to engage in criminal sexual activity; conspiracy to commit sex trafficking of minors; and conspiracy to entice minors to travel to engage in illegal sex acts, it could strengthen Virginia’s case as the court has found that Ghislaine is guilty of so much of what Virginia is accusing her and Epstein of doing.

A hearing in Virginia’s case against Andrew is scheduled for January 4, this is how he’ll be kicking off his 2022. And while we don’t know yet whether the Ghislaine Maxwell verdict will hurt Andrew’s position… I mean… it certainly doesn’t f-cking help. You don’t have to be a legal expert to know that it doesn’t f-cking help. He is friends with two people who have been found guilty of sex crimes. He was seen with one of the victims of said sex crimes. His accuser alleges that he was introduced to her by the woman who has just been convicted of sex crimes. This is not a positive development on his side. Especially since, well, so much of the reaction since the Maxwell verdict was delivered involves him.

And one of Prince Andrewâ€™s key defences was that he wasnâ€™t really Jeffreyâ€™s friend, he was more Ghislaineâ€™s friendâ€¦ pic.twitter.com/ZvaFjNkU4R

When someone is found guilty of sex trafficking and people immediately think of you? Not the best kind of association, you know?

Andrew’s lawyers are now arguing that Virginia’s case against him should be dismissed or delayed because it was filed in the US but she lives in Australia. Sure, argue whatever technicalities are available, that’s what the law allows for. It’s just, you know, optically in the court of public opinion, it seems desperate. And while the court of public opinion has no part in what happens legally between Andrew and Virginia, it does 100% matter to Andrew’s family. Andrew’s situation is a big f-cking mess for them ahead of a big year with the Queen’s Platinum Jubilee and as they get closer and closer to a major transition. Andrew is their dark shame cloud. Back in the old days they used to lock their problem people away in the castle somewhere and wave their scepters around on their horses and rely on people to forget. That sh-t doesn’t work anymore. As much Daily Mail ass as the royals kiss to give them positive press, people will still be asking… BUT WHAT ABOUT ANDREW? 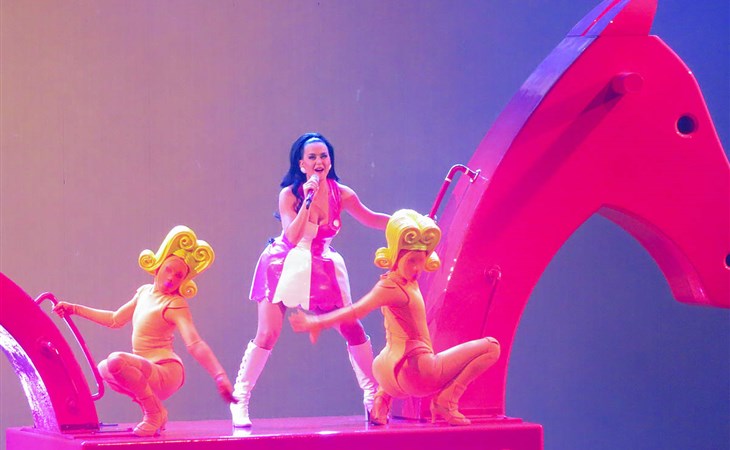 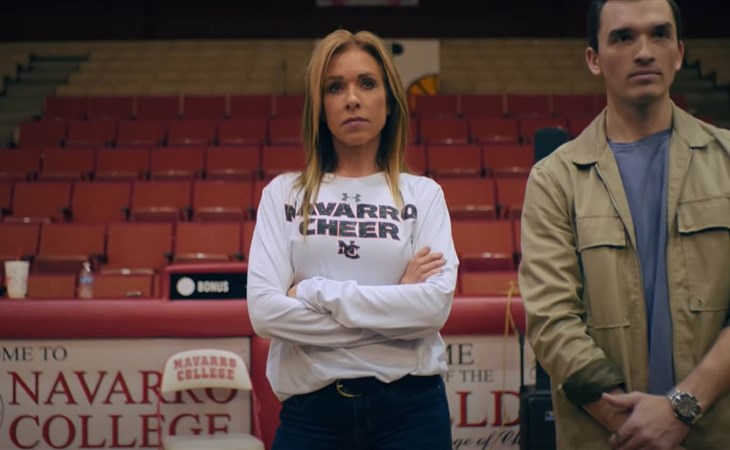