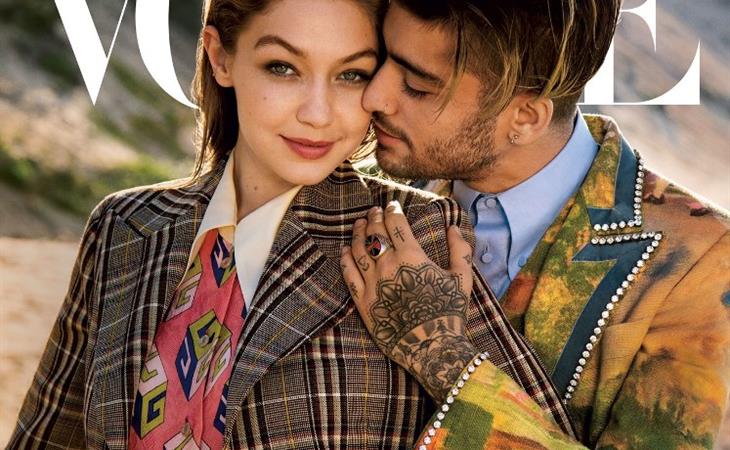 I can’t deny that I’ve been obsessed with Gigi Hadid and Zayn Malik since Gigi and Zayn became a thing. On the most superficial level, they’re ridiculous to look at. G+Z is just so f-cking pretty, my reaction to them, every time I see them, feels primitive. Like it would be unnatural for me not to be attracted to the sight of them together – my cells are just coded that way, their way. On a deeper level, the fact that these two people, with the last names Hadid and Malik, with their backgrounds, have become a super couple, one of the most gorgeous couples in the world? Well that doesn’t suck either.

Gigi and Zayn cover the new issue of VOGUE. Her brother, Anwar, is also featured. Bella however, notably, is not. Perhaps it was a scheduling conflict. Or perhaps it was Anna Wintour. Perhaps Anna Wintour hasn’t graduated Bella to the level of Gigi yet.

The issue isn’t about G+Z though. Specifically the issue is about the “new generation breaking gender fluidity” - in fashion. Jaden Smith has been wearing dresses and skirts for a few years now. Many of the top designers are sending male models down the runway in what used to be considered strictly women’s clothes. Girls don’t have to wear dresses anymore. Boys don’t have to wear pants. And so it’s hard to sh-t on the spirit of this piece. The fashion industry is looking to the culture to inspire its brands. That in turn will influence consumers and the ideal is that, eventually, there will be no “normal”, there will be no narrow definition of individuality by gender. Style then can certainly contribute to that movement.

What I’m kinda sorta bumping up against here is that when Anwar says in the article that, “We’re chill! People our age, we’re just chill. You can be whoever you want as long as you’re being yourself”, it’s not that way for all people their age. To “be yourself” for some people their age, even many people their age, is actually straight up dangerous. According to GLAAD, 2016 was “the deadliest year on record for transgender people”. Some people, then, have a much safer experience “being themselves” than others. And so I wonder if what’s missing in this piece, with all its great focus on specifically how fashion is mirroring the culture, is an acknowledgement that, for many, it is still radical to “be themselves”. And that the radical act of “being themselves” carries more courage than simply going into your model girlfriend’s closet and borrowing her t-shirt. At the end of the day, while Gigi and Zayn might be into wearing each other’s clothes, the public still receives them as cisgender. He’s a male popstar with a top model girlfriend. She’s a top model with a really hot boyfriend. And both of them move around in protected circles. I’m not saying it’s not important for them, and Anwar, to encourage acceptance, my point is that the way this piece reads, coming out and embracing whoever you are seems EASY. Pretty sure we’re not there yet.

Click here to read the full article at VOGUE. Also I love this shot of her: 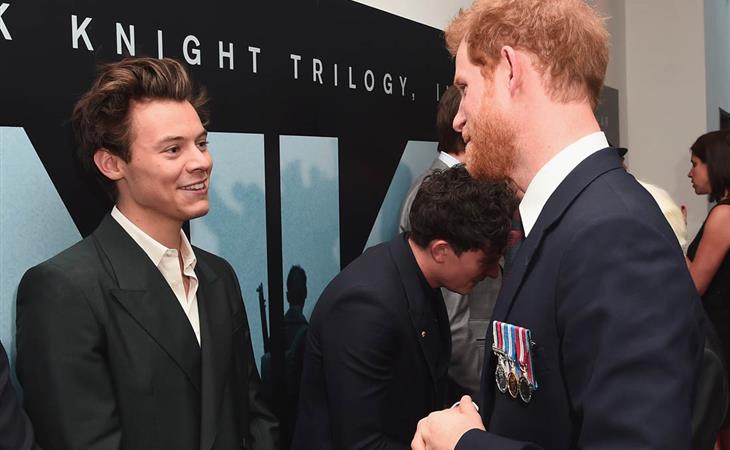 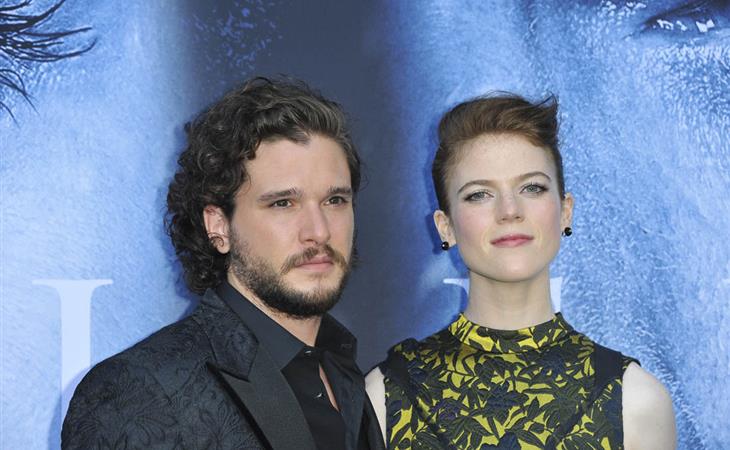 No GoT at the Emmys