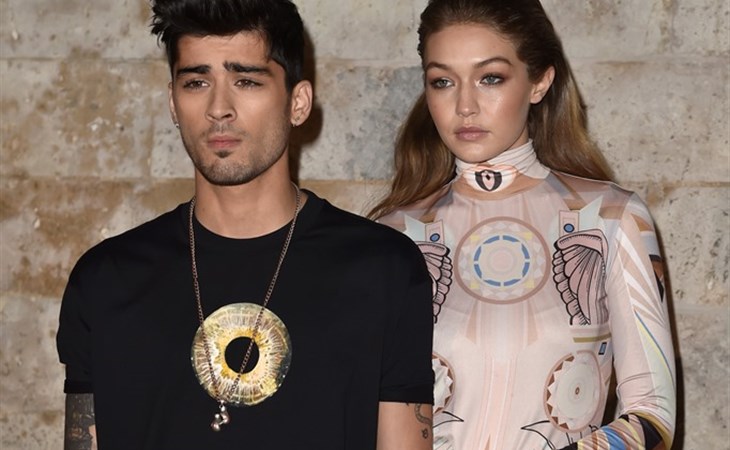 Gigi Hadid and Zayn Malik broke up for a second (or third?) time in 2018 and up until recently, it looked like they were out of each other’s lives for good. Gigi, for a few weeks in the summer, looked like she was dating The Bachelorette’s Tyler Cameron. That didn’t last long. In November, E! News reported that Gigi and Zayn were in touch again. And then yesterday on Instagram stories, Gigi shared with her followers that she was cooking.

HOLD UP WHY IS GIGI WITH TRISHA ARE ZAYN AND HER BACK TOGETHER pic.twitter.com/CVbsVxwCWp

I mean, she could just be cooking. It doesn’t have to mean anything. It’s certainly not a slamdunk indication that she and Zayn are a thing again. But also, Gigi didn’t HAVE to let people know that she was cooking and what she was cooking and tag her ex-boyfriend’s ma. Gigi understands how the world works, she knows what people will or won’t read into, she’s of the generation that encourages what will be read into, analysed, and interpreted. So now that she’s given people reason to speculate about her and Zayn…

Is there actually something to speculate about?

I hope so. Gigi and Zayn, to me, are like two characters in a Korean or Chinese romantic drama come to life. This is all I’ve been doing the last week or so, by the way – properly exploring, like becoming an expert on, all the Korean and Chinese romantic series on Netflix. At this point it’s a full-blown addiction. And Gigi and Zayn are exactly that level of angst and soap opera intensity in perfect lighting with beautiful skin and lush, full hair. Let this happen. New Year’s Eve. 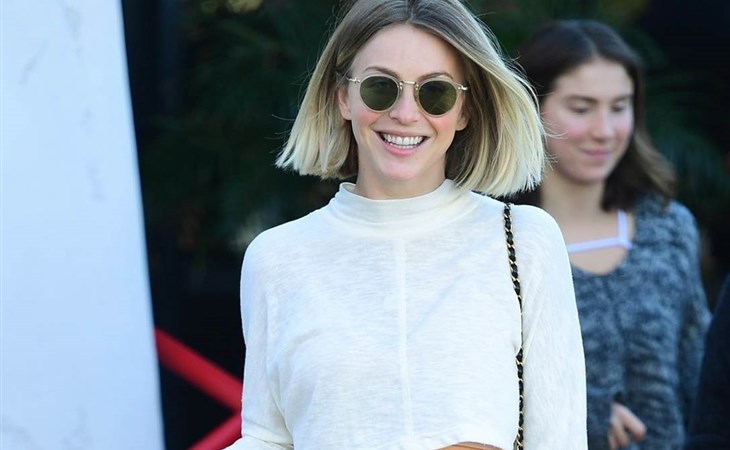 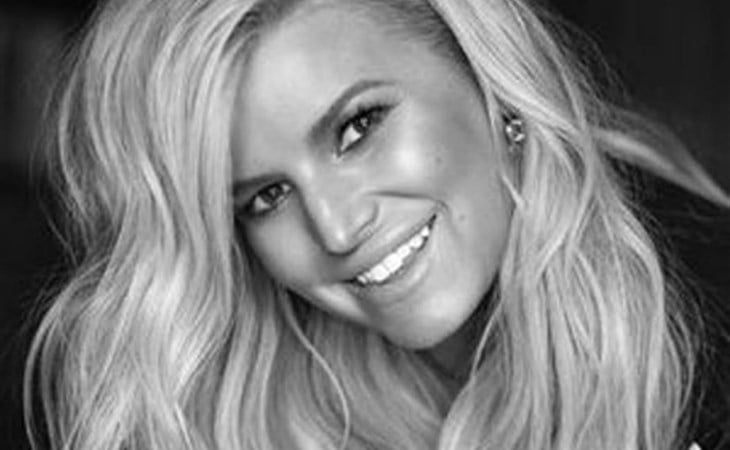