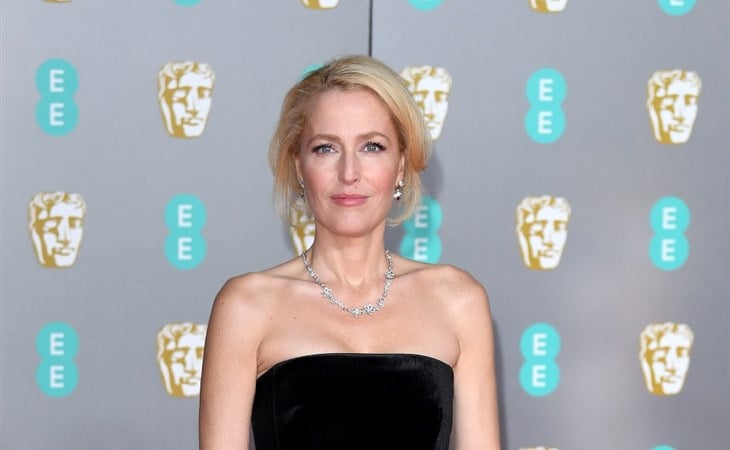 Showtime is producing an anthology series called The First Lady, which is revisiting American history through the eyes of the first women of the White House. Viola Davis is on board to play Michelle Obama and Michelle Pfeiffer has signed up to play Betty Ford. The latest cast addition is Gillian Anderson as Eleanor Roosevelt. Between this and playing Margaret Thatcher on The Crown, it’s official—Gillian Anderson has entered the Great Lady phase of her career. It’s a good phase to be in, Meryl Streep is also in the Great Lady phase of her career. Is it fair to say Gillian Anderson is the Meryl Streep of TV? TV vs. film isn’t much of a distinction anymore, given how cinematic television is now and how many A-list film stars are on TV shows (including Meryl Streep). At any rate, I look forward to a run of biopics of Great Ladies starring Gillian Anderson, but if it doesn’t end with Anderson playing cosmetics mogul Mary Kay Ash in a biopic, I will be furious. I don’t know WHY this is stuck in my head, but it IS, and if I never get to see Gillian Anderson play Mary Kay I WILL die mad about it.

Having cut my television teeth on The X-Files, I will always and forever be a Gillian Anderson fan, but honestly, I did not like her performance as Margaret Thatcher on The Crown. I am a little worried she’s going to do something similarly distracting as Eleanor Roosevelt, who also had a distinctive way of speaking. I hope it’s just a straightforward performance without tortuous line delivery, though, because Eleanor Roosevelt is fascinating, not just for her humanitarian efforts but also for the rumors of how much power she wielded as Franklin’s health declined in the latter years of his presidency. I really hope this series delves into that. The First Lady will be directed by Susanne Bier of The Night Manager and The Undoing fame, so between Bier and this pristine cast, I am very interested to see how it all turns out, and whether or not Anderson does anything weird with her mouth this time. 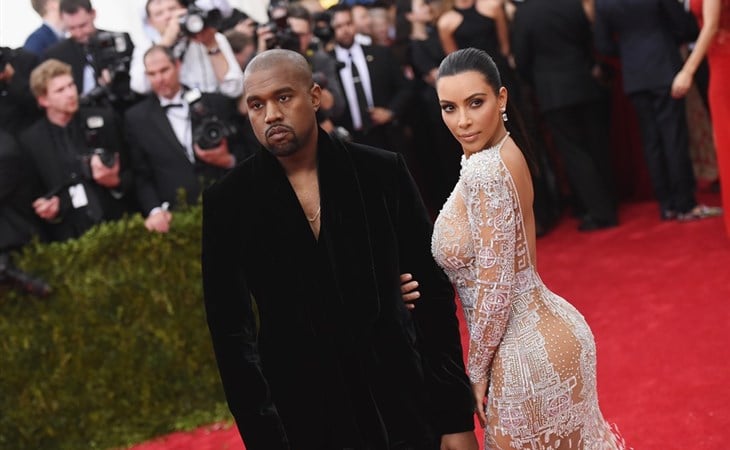