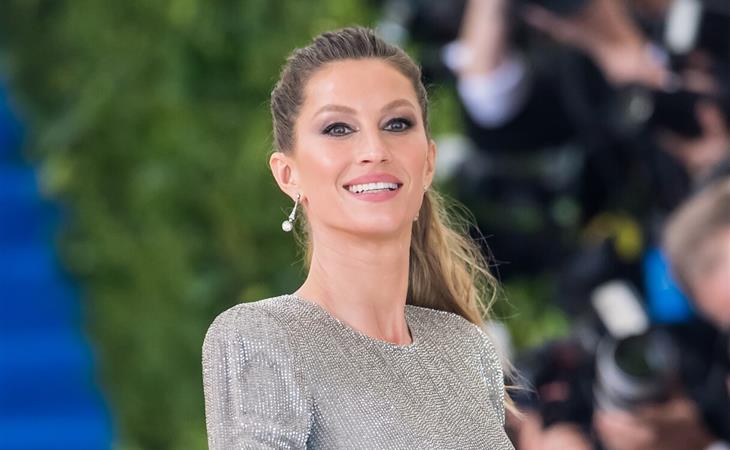 Gisele Bundchen covers the new issue of Vogue. And now I’m trying to remember the last time a model covered American Vogue. Because more often than not it’s celebrities now, right? Not that Gisele isn’t a celebrity. She’s definitely a celebrity. But her job is “model” as opposed to “actor” or “singer”.  And she’s really, really great at her job. One of the best there has ever been at her job. I wish she’d talk about that more. Instead, she almost…dismissive of it. So the interview ends up being mostly about Gisele’s environmental work and her all-nature, barefoot lifestyle. Which sounds pretty innocent, right? Hard to step in it when you’re talking about living in a meadow or by the ocean. And still, Gisele already has had to apologise for what she said about Instagram and models on social media. I don’t even think what she said about models and social media was all that bad but she does also say during the discussion with Vogue that she’s a non-judgemental person and….wellllllll…is that how you would describe Gisele Bundchen? You know. (Dlisted)

Kayleigh Donaldson writes about the joy and terror of teaching herself how to cook and, ultimately, what cooking has brought into her life. Cooking, for me, is therapeutic. For the last couple of years, I’ve been really getting into baking. It’s like science, it requires specific measurements and times. Baking matches my personality – I need schedules and structure, when there is a prescribed order to things, I feel more in control. That said, cooking hasn’t always been a welcoming space. Recipes are often so f-cking alienating, I give up before I start. Because so many recipes assume that you’ve grown up around this sh-t, knowing the difference between all the textures of brown sugar and butter and vegetable shortening. I only figured out what vegetable shortening is earlier this year when I baked a pie for the first time and I’m still not quite sure I understand what it does. (Pajiba)

We interviewed Jason Momoa a couple of years ago on The Social. When we asked about Lisa Bonet, he basically said that she’s the crush of his life. He’s still crushing on her. They were photographed kissing the other day while on a picnic. This is not a small man. You see how he’s lying on her leg there? How heavy is that, do you think? I mean, I would let him rest his head on my leg any time. But I also wonder if I might start to cramp. (TMZ)

I think I might need Jeff Goldblum’s entire outfit. That jacket is GREAT. The boots too. And he’s obviously decided this is the best pose to show it off. (Go Fug Yourself)

Does Billy Bob Thornton ever mind the questions he gets about Angelina Jolie? You’ll note, she never gets asked about him. But then again, most of us want to forget that they ever happened. And it seems like he will never let that happen. (Cele|bitchy)

Let’s all start our weekends by appreciating this dog’s ball obsession. My dogs have never been ball obsessed. They’re beagles. They’ll run after the ball and then, if you’re lucky, they’ll bring it back half way, then drop it to go sniff a pile of sh-t. If you’re luckier, they won’t eat the sh-t when you shout at them not to. This dog, however, cares more about the ball than anything else. I’m jealous. (Vice) 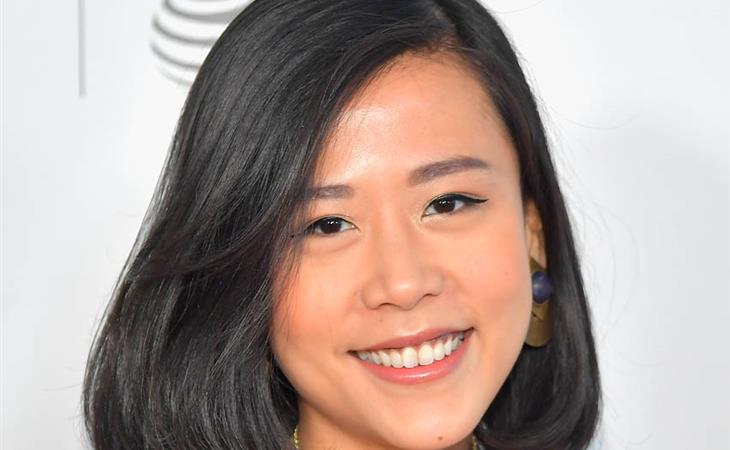 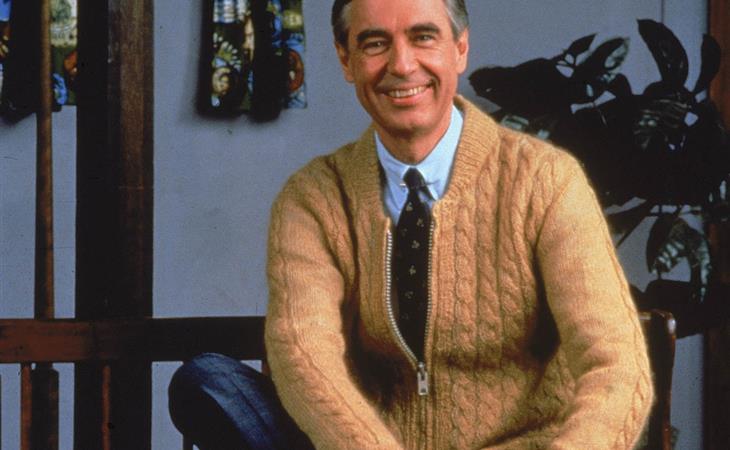