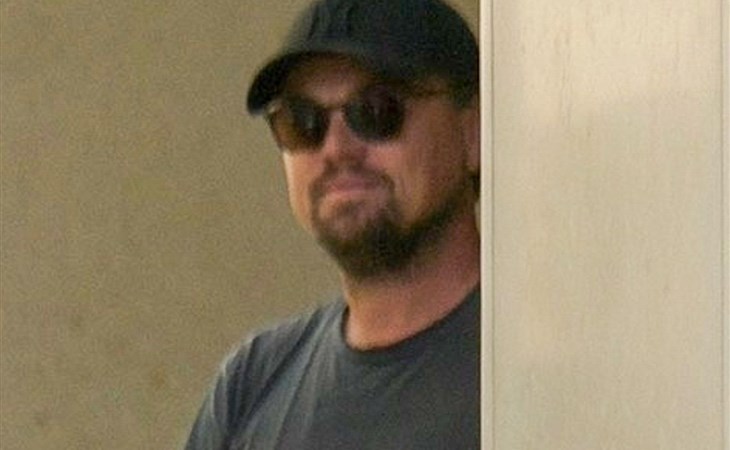 The British royal family is bracing tight for Virginia Roberts Giuffre’s interview on BBC Panorama tonight. It’s her first UK interview, sharing what she’s been sharing for years about Prince Andrew – that she was sex trafficked to him by his friend, the dead rapist pedophile Jeffrey Epstein. She’s asking for the British public to support her and to “not accept that this is OK”. This was filmed before Andrew’s interview with BBC Newsnight when he said he didn’t remember meeting Virginia and that she’s not telling the truth because his sweat glands weren’t working at the time. I mean, she has a photo. He has his sweat glands. So, you know, who do you believe? (Dlisted)

Do glasses make people hotter? In general, probably yes. You know what I started thinking about though when I was thinking about glasses and hotness? Leonardo DiCaprio. We’ve seen him in sunglasses sure but what about spectacles? He used to wear them in the 90s but I feel like it’s been years since we’ve seen him in glasses. Laser eye surgery? I’ve had laser eye surgery and it definitely changed my life. But also? A part of me wonders whether or not Leo avoids glasses because he thinks it might make him look old. And we can’t have that. (Pajiba)

If you saw Knives Out this weekend then you may have noticed the costumes worn by the assholes in that family. It’s a little like Succession-lite, except that the patriarch, Christopher Plummer, is not a f-cking prick like Logan Roy. Anyway, Chris Evans had on some nice sweaters. I mean, he looked fine. The sweaters were fine. But if we’re really talking about this, the sweaters wouldn’t have been better if he had some facial hair. (Cele|bitchy)

Naomi Watts wore a really pretty black and floral print sack dress in Marrakech and a rather disappointing green silk dress too but what I really want to talk about is her shorter bob. Do you like her hair this length? As usual, I think I like it more when it’s parted in the middle. (Go Fug Yourself)

Shawn Mendes waves to his fans from his balcony in his underwear. He cares about them so much he rolled out of bed, skipped the getting dressed part, and rushed out to show them his appreciation. I guess if I were 15, I would not complain. It’s thirsty, but even I’m having a hard time complaining at my age. (JustJared) 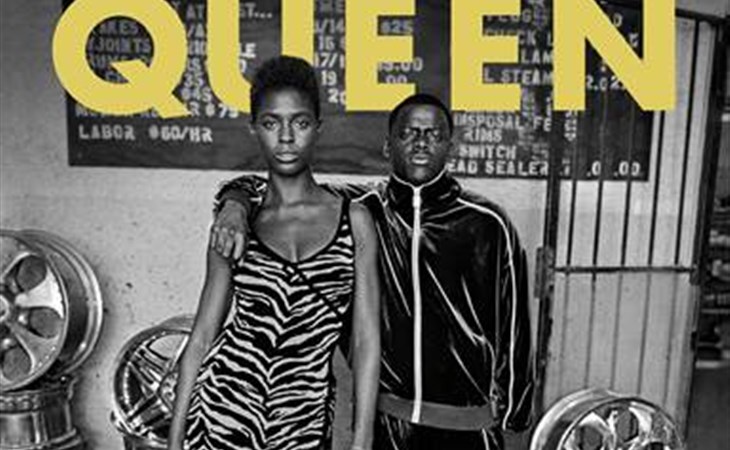 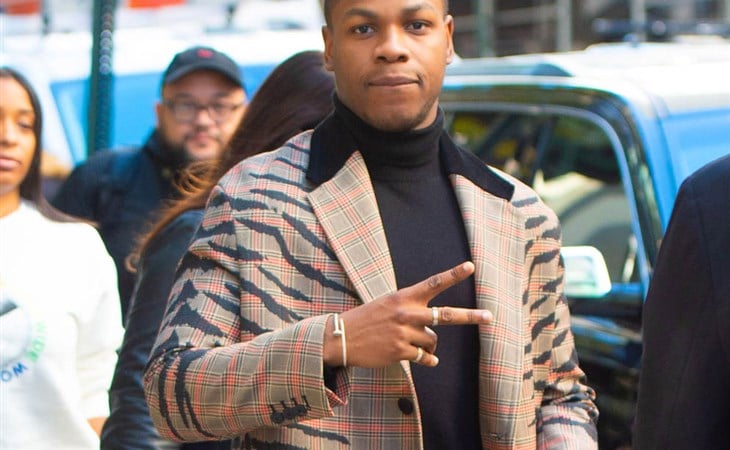