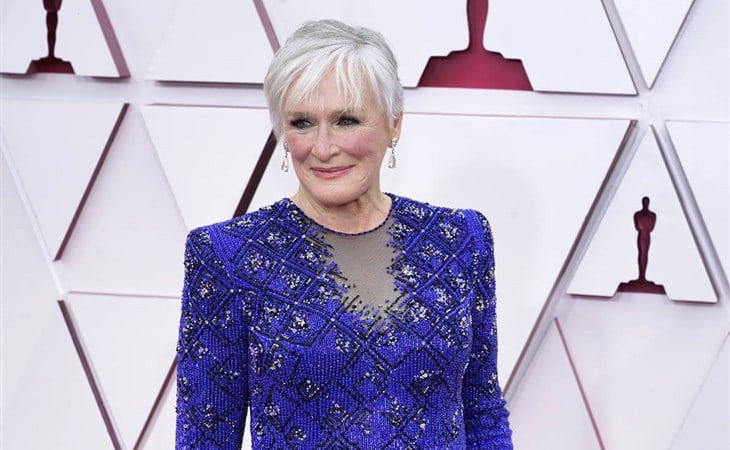 Okay, look. Let’s all say what we already knew – the ‘musical trivia’ sequence in the show was odd, in that they should have been doing crowd-work earlier or more often; 15 minutes before the end of the show seemed like a really strange time to just start making jokes?

And then to meander through loose banter with Andra Day and Daniel “I already won, this is gravy” Kaluuya only to land on a punchline with Glenn Close?

It could have gone so, so bad.

You thought it was dumb? Okay. You didn’t like the reference? You thought it sullied the good name of the Oscars to have an old white lady know everything about ‘Da Butt’?

Okay, fair enough, I’m not gonna argue with you.

But none of it would have worked if Glenn Close hadn’t been so UTTERLY DELIGHTED to shake her ass for ‘her friends, the Academy’!

Look, you know how to prove you’re one of the greatest actresses of your generation? When you’re celebrated for only your most venerated and dignified roles?

You do Da Butt. And you do it with a huge smile on your face, enviable hip rotation, and reliable rhythm to take everyone out to commercial.

There’s no downside here, except maybe for the timing in the show, because a ‘Da Butt’ callback would have been great in that long, slow 9:50-10:50 hour. Other than that? 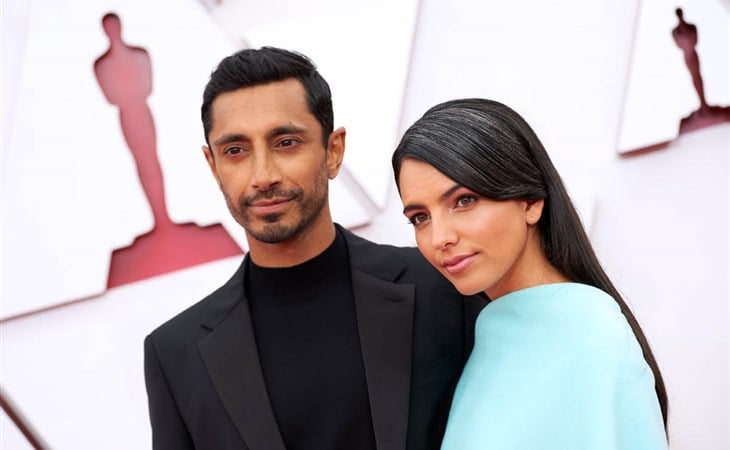 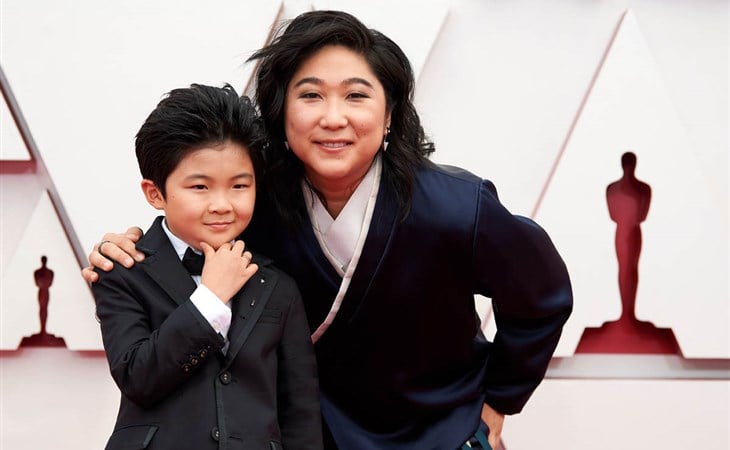