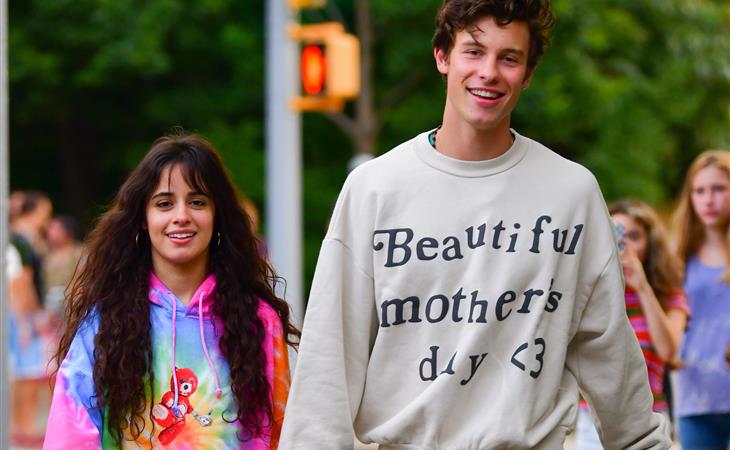 Shawn Mendes and Camila Cabello will be performing “Señorita” for the first time at the MTV VMAs on Monday night. They’ve not yet, like, officially confirmed that they’re dating but they’ve also been making out in almost every city in North America all summer so, they’re dating. And one of the storylines to look out for at the VMAs is how they’ll present themselves at the event. Will they walk the carpet together? Will they avoid each other on the carpet and save the sizzle for the stage? What will we see from them on stage? Is all of this staged?

As previously discussed, there are people out there who don’t think this is legit. I get it. They come out with a new song, suddenly they’re all over each other, it’s from the 2005 celebrity playbook: go to Les Deux or Hyde, make sure you’re photographed, then shopping at Kitson, break up at Hyde month later in front of the paps. OMG that pang of nostalgia is strong.

For those who are on the Shawmila is Fake tip, an error from earlier this is week is only reinforcing it:

The article states that Shawn Mendes & Camila Cabello got flirty at their VMAs performance, despite the award show not even happening yet. pic.twitter.com/fGTUTyTsP9

First of all, it’s Entertainment Tonight and not Entertainment Weekly, which is especially ironic in this case. And second, does this mean it’s all been a fraud? Well…

They could be a fraud, sure, anything is possible, but this is not the evidence you want to hang it on. Let’s go inside baseball on how things work in media.

You know how The New York Times has pre-written obituaries? You can learn more about this here. There’s a really great documentary called Obit, released in 2016, about the NYT obituary writers that you should watch if you haven’t already. Their process is an artform and it’s a huge responsibility to be the one whose words are memorialising the icons of our time in a paper of record.

Anyway, minus the prestige and, obviously, the skill level, it can kinda work the same way online with entertainment outlets. Media brands like Entertainment Tonight and E! News, etc, have a lot of ground to cover, especially just before, during, and after an award show. Everyone wants to get their sh-t up first so that they can generate the traffic, pull in the eyeballs. But there’s so much going on the night of an award show. There are so many people on the red carpet – you want to get the clothes, the makeup, the hair, the moments, the interactions, you have to pay attention to what the celebrities are tweeting and posting on Instagram – it’s an overwhelming amount of content. So you prepare in advance what you can.

In this case, they know Shawn and Camila are performing. They know it could generate the highest social media attention of all the performances. They know it’ll be flirty, because the song is flirty. Of course the fans will be screaming. So you pre-write all that, and then on the night of, right after the performance, you just plug in the new variables with a video ripped from the broadcast and ta da, there’s your post.

The error here was that someone hit the button too early. But I guarantee you, ET isn’t the only outlet to have preset articles banked and ready to go for the VMAs. So my point is, while yeah, Shawn and Camila might be fake, this mistake doesn’t prove that Shawn and Camila are fake. Like, don’t fixate on it and not see what you’re really looking for. 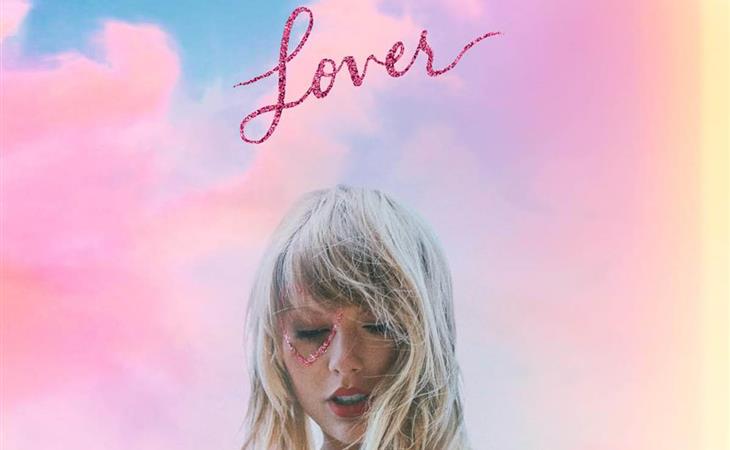 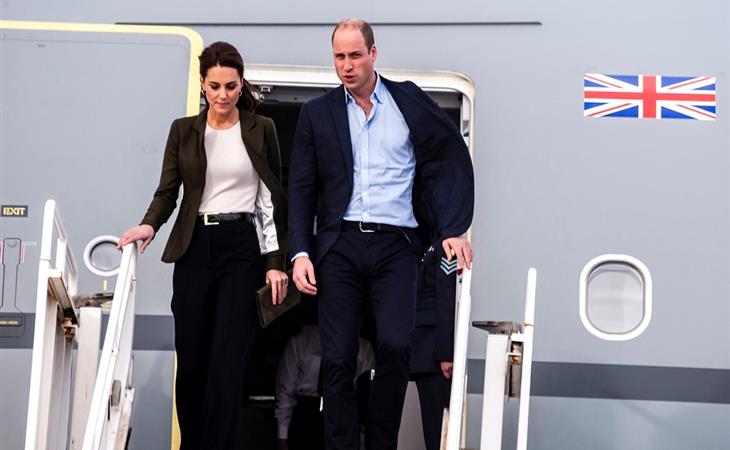